AusCycling | Canberrans show out at Santos Festival of Cycling
Road

Canberrans show out at Santos Festival of Cycling

The strength of Canberra's elite cycling contingent was on full display at the Santos Festival of Cycling over the past week.

Breakaways across the Men's and Women's four-stage race rarely failed to include a rider from the Bush Capital, with Vikings Cycling Club member Alana Forster the pick of the bunch.

Forster, who ordinarily races for Pana Organic/Pedla, quickly made a name for herself in the blistering Adelaide heat through solo breakaways on Stage 1 and 3.

Her exploits earnt her two Most Competitive rider awards and plenty of time on the 7plus broadcast. 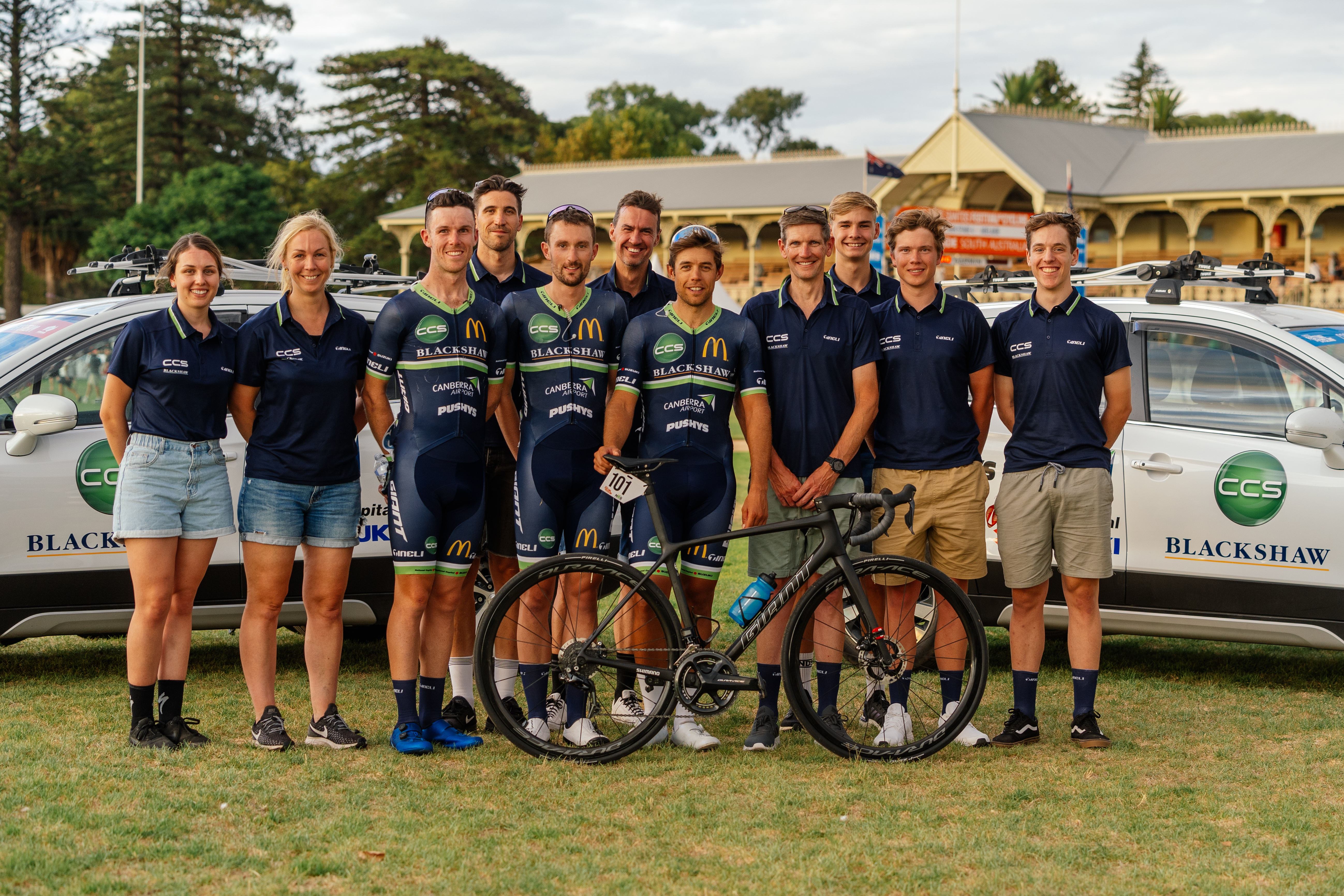 Johnston would have his slice of the action in Stage 2 from Birdwood to Lobethal as part of a strong quartet of riders.

The quartet played cat and mouse with a determined chasing peloton for most of the stage before eventually being reeled in before the final climb of the day.

Tucknott would have his final bite of the cherry on the final stage of the race at the Victoria Park Criterium circuit.

The mountain biker, who hails from Western Australia, featured heavily in multiple breakaways before eventually succumbing to a rapid final few laps from the National Road Series peloton.

ACT women at the Santos Festival of Cycling:

ACT men at the Santos Festival of Cycling: