Both Canberra-based Johnston and Canberra Cycling Club's Jones won their respective McCain King of the Mountain classification during their road races.

Johnston looked a man on a mission during the Elite Men's Road Race on Sunday. 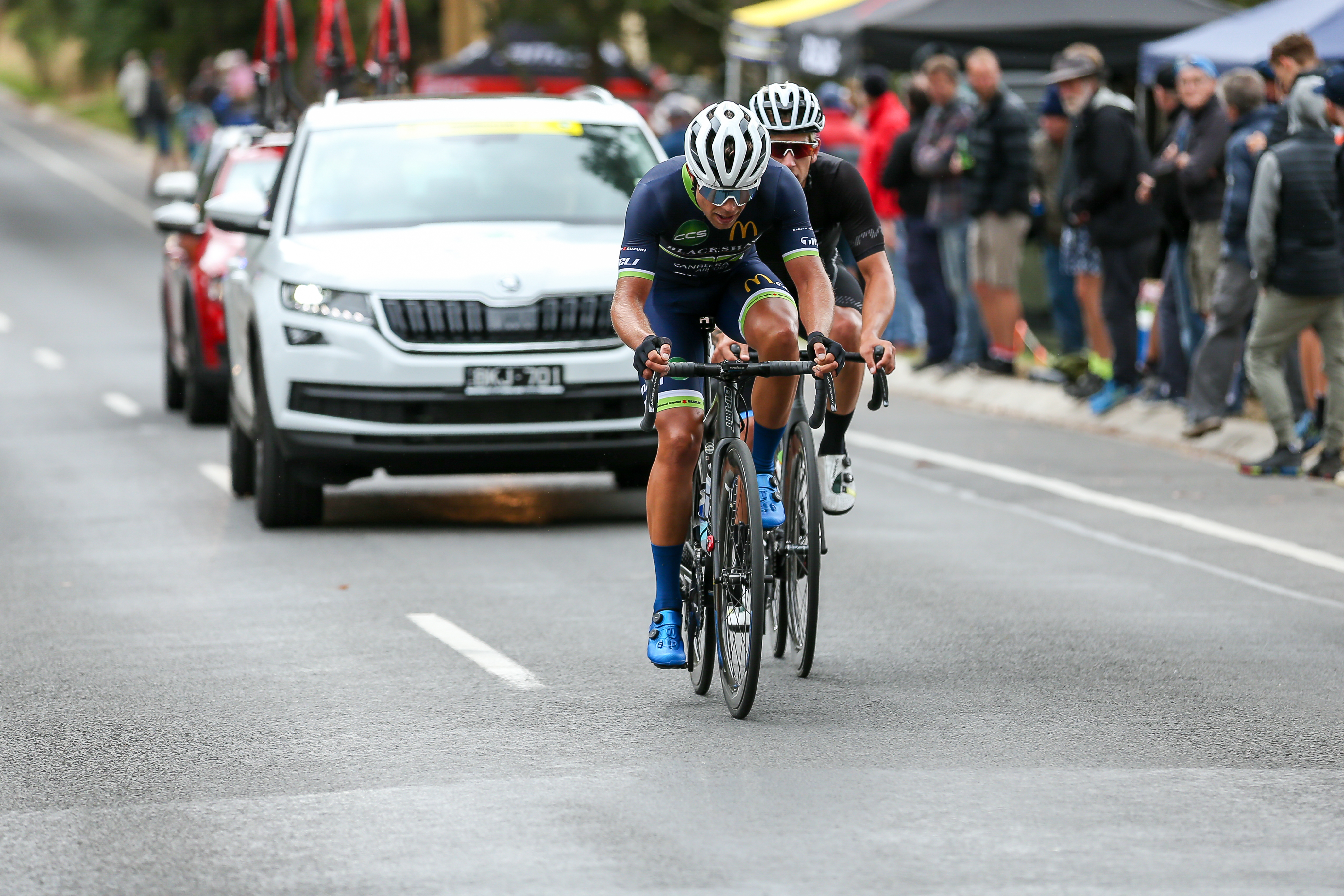 Tucknott and Johnston routinely set the pace during the early passings up Mt Buninyong, highlighted by the duo finishing one and two in the KOM classification.

Johnston and Track Olympian Sam Welsford would eventually form the last remnants of the breakaway before a bold solo move from Luke Plapp (InForm TMX Make) usurped their time at the front of the race.

Johnston said he "had a crack, didn’t pay off".

"Half of me proud, other half left wanting," he said.

"Was awesome being out there with Reece Tucknott and massive thanks to all supporters for the help."

The pair both took a healthy amount of points from the KOM point through the 104.4km race, with Jones coming out on top with 12 points and winning the classification. 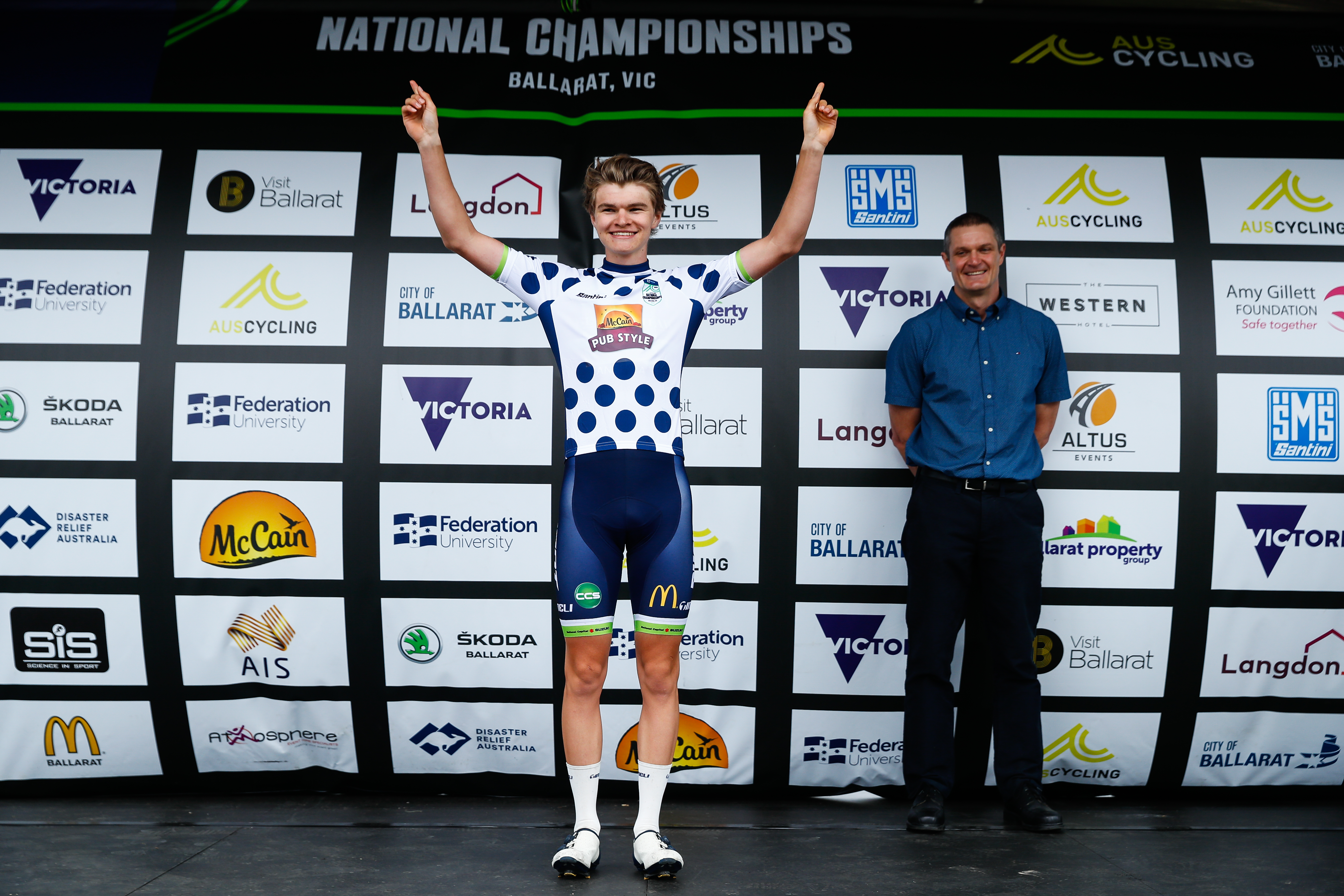 Team Ljubljana Gusto Santic and Canberra Cycling Club's Dylan Hopkins was also front and centre up Mt Buninyong during the U23 Road Race on Saturday.

Hopkins was second over the top of the climb on the final lap of the 139.2km race en route to a brave 8th place.

"Gave it a good crack on the last time up Buninyong, but was outplayed by the better team," he said.

"Finished a bittersweet 8th - 'till next year." 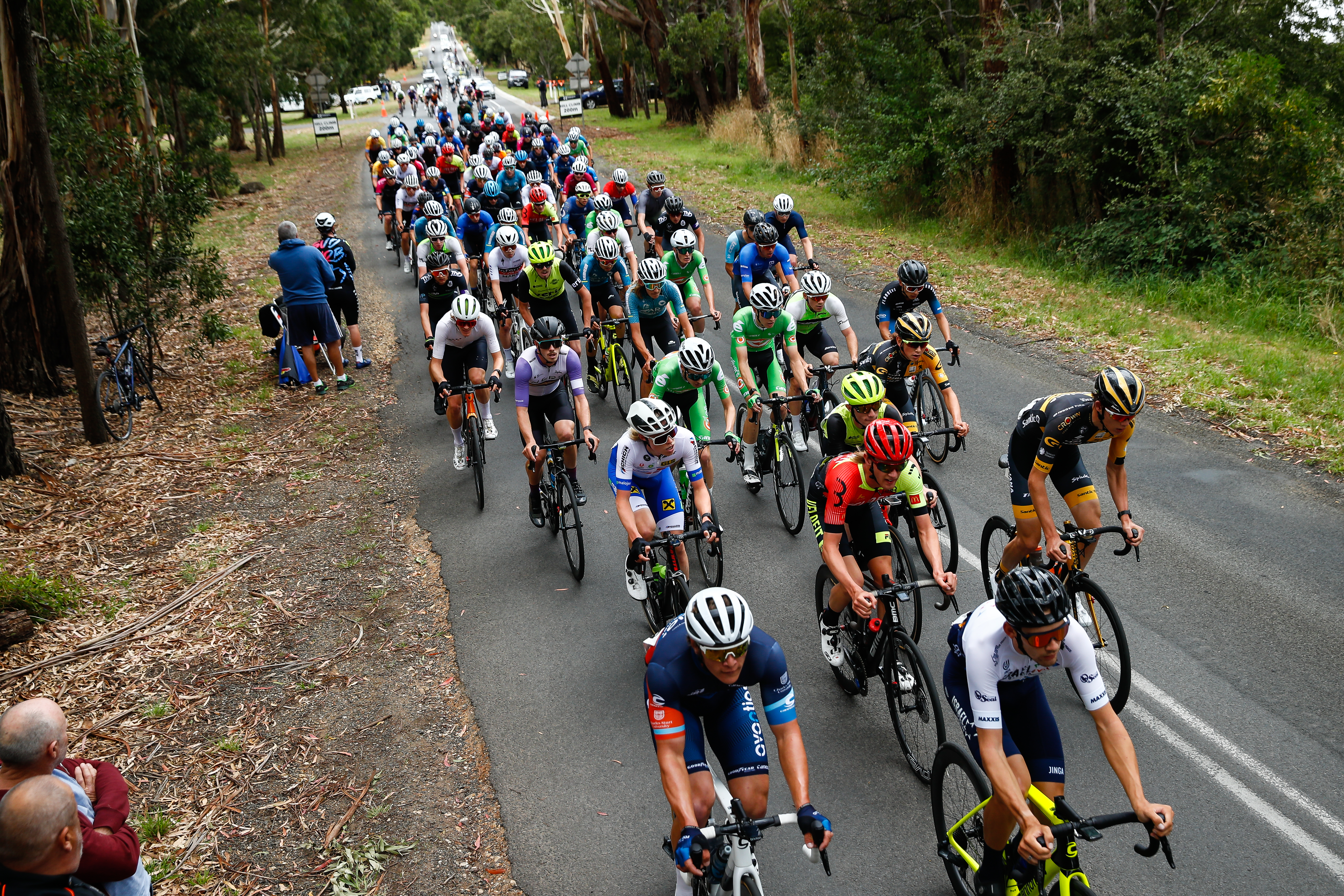