The buzz of cross-country racing hit fever pitch over the weekend at Stromlo Forest Park, with over 150 racers from across the country taking part in the AusCycling National Cup Tier 1 XCO, hosted by CORC (Canberra Off-road Cycling Club).

Arguably Australia's toughest XCO course, Stromlo turned on the charm for visiting competitors, who were able to experience the same loop on which Switzerland's Nino Schurter won his first UCI XCO Elite World Championship in 2009.

The Canberra duo were too strong for their competitors, with Bec besting fellow Canberra local and U23 National and Oceania Champion Zoe Cuthbert (Trek Shimano Australia) by 55 seconds at the finish. 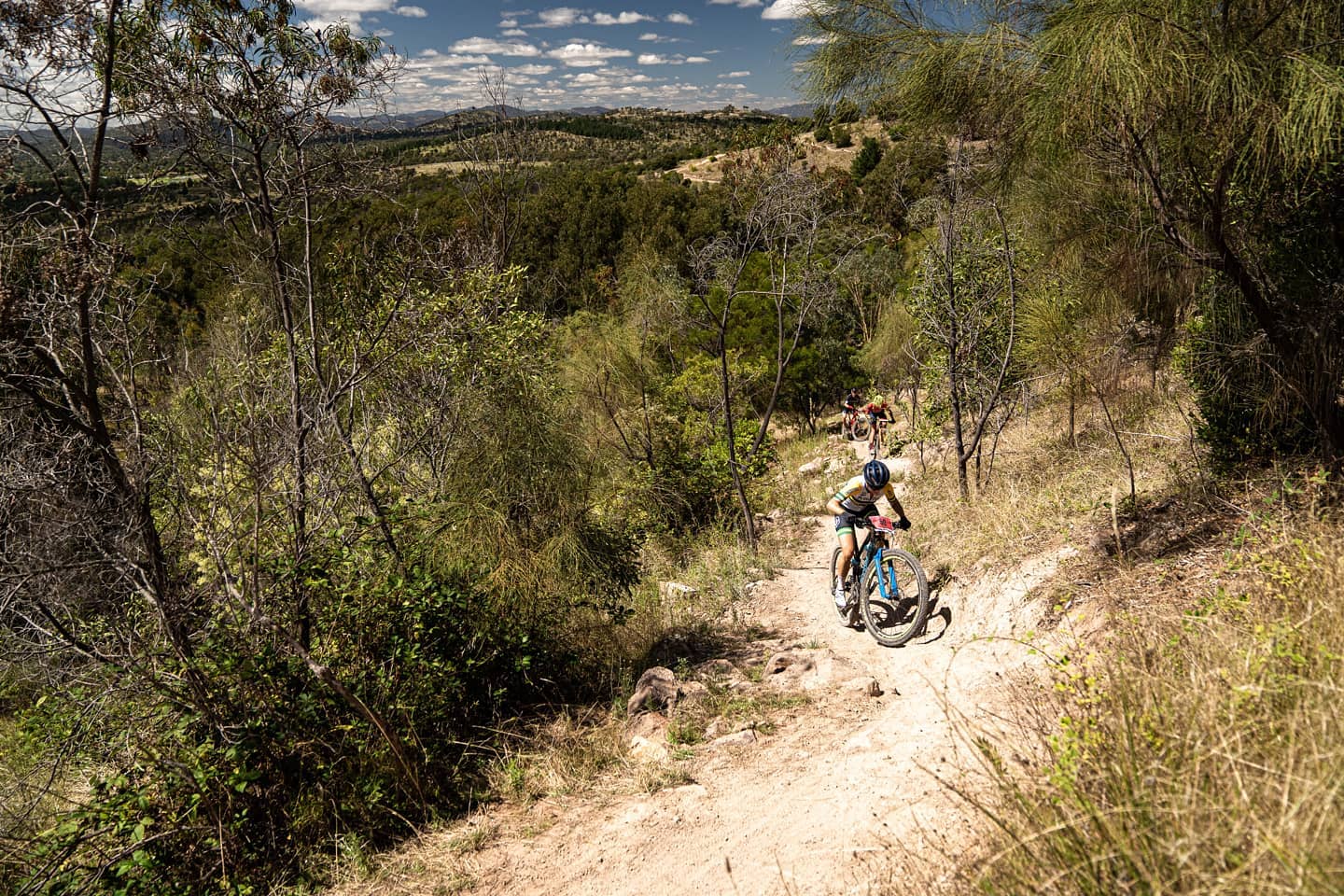 "That was a great Sunday," Bec said.

"It was awesome to have such depth and so many people keen to race. I was happy to take the win in another tough battle with Zoe.

"I love to race on this course and huge thanks to everyone who came out to cheer - great vibes!"

Dan McConnell stamped his authority on one of the deepest Elite Men fields seen in quite some time on the national XCO scene.

McConnell would then circulate with Wright for a lap and a half, before leaving his young rival behind and riding to a convincing win by nearly two minutes at the finish.

McConnell said he was happy to be back between the tape racing and enjoyed the battle with Wright. 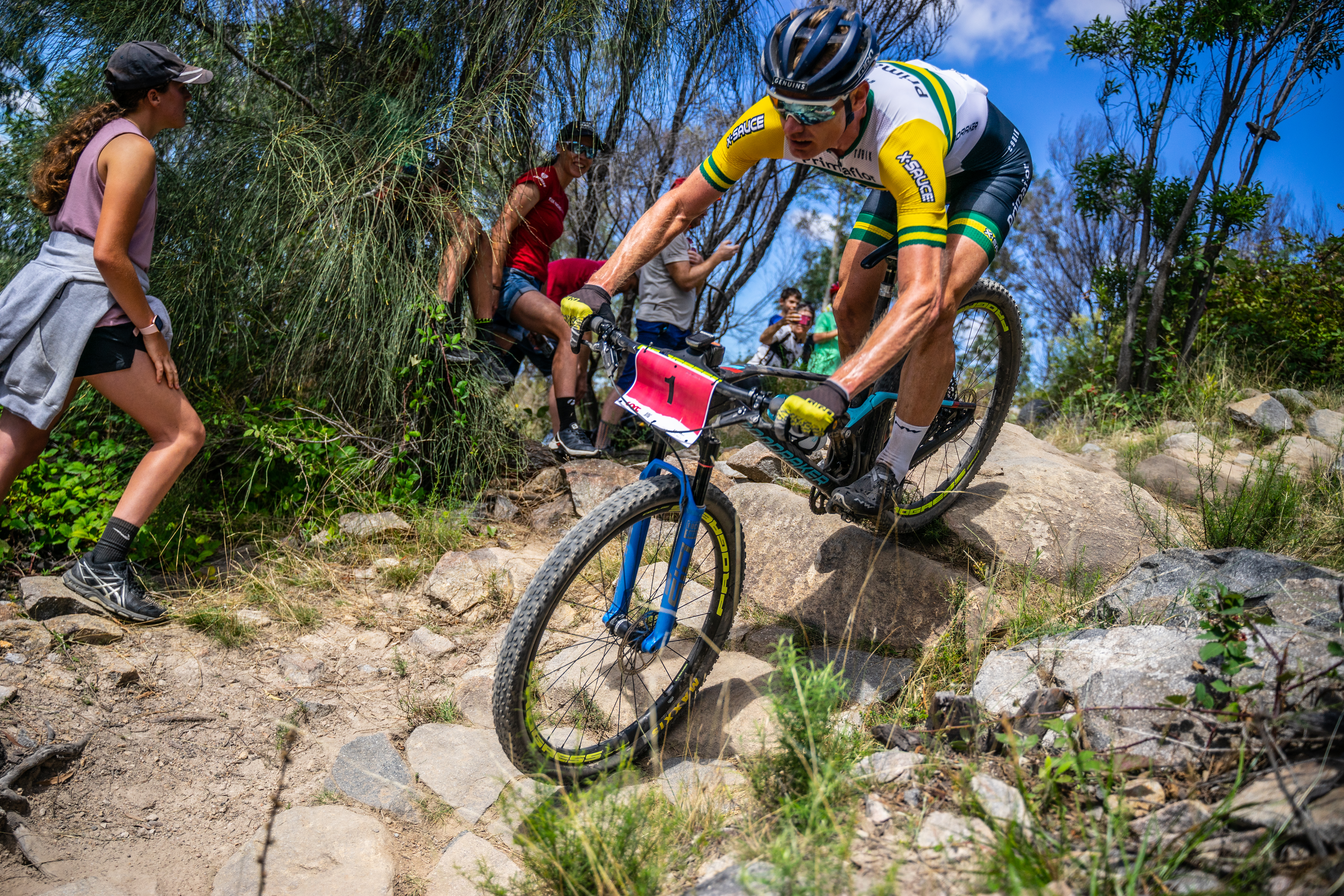 "Up Cardiac Arrest is always a good spot to have a bit of a crack, it's sort of hard getting actually through there (clean) when your heart rate is in the red," he said.

"We (Wright) sort of got away there and then I was able to get away from him.

"He had a really strong ride.

"The course was really good today - it's a little bit skatey now but for Stromlo, really good conditions.

"(It's) so good to have XCO racing back, thanks so much to CORC for putting on the national level event and to everyone who came out either in support or taking on such a demanding course.

"I was surprisingly happy with my race and how the body felt.

"Excited and determined to try to step it up another notch."

Wright said his race was a matter of pacing upon dropping off McConnell's wheel.

"...and making sure I didn't lose any time but also try and chase Dan down," he said.

"But he was too strong in the end. 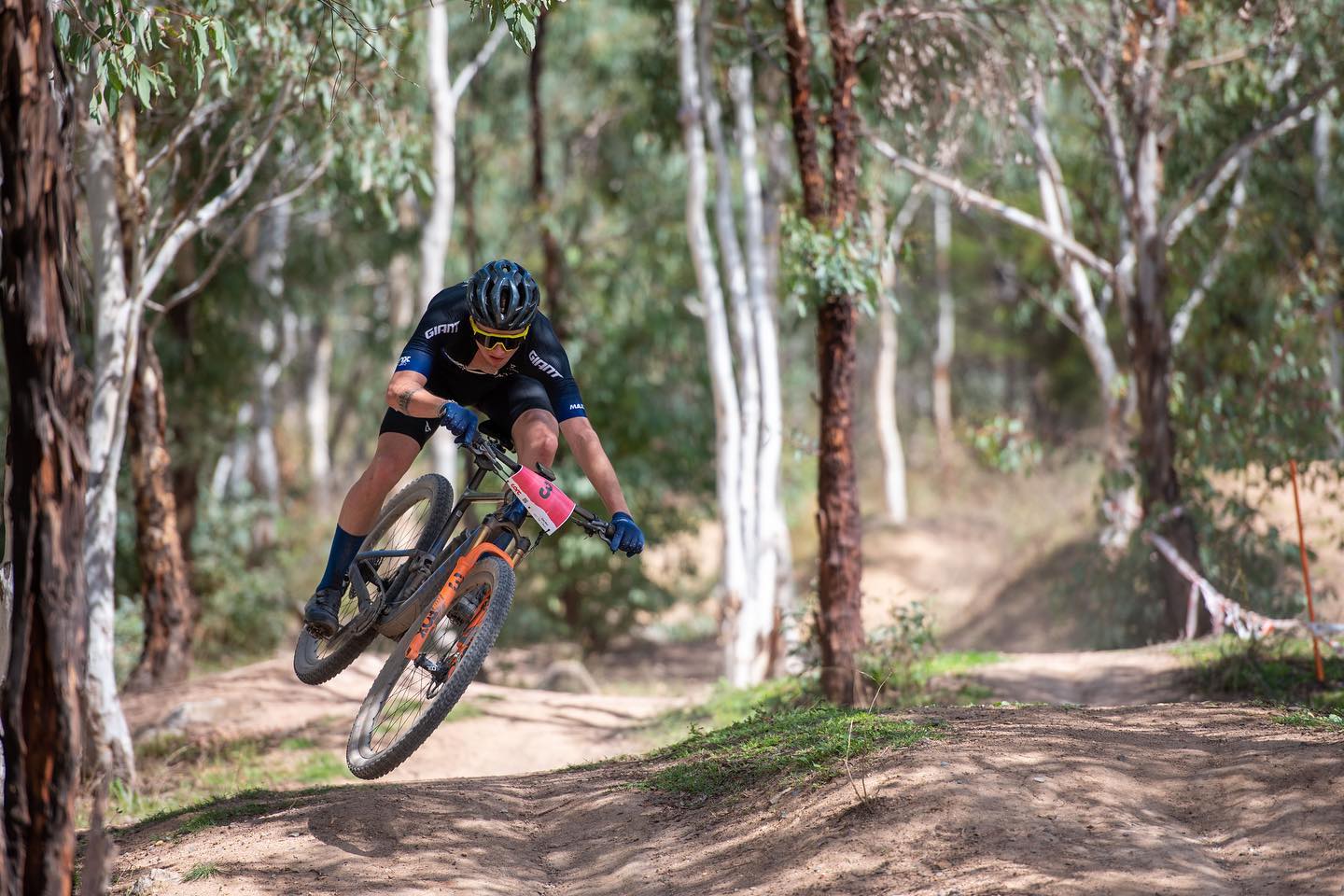 "I'm pretty happy with that result at the end of the day."

Wright, who will be out to defend his U23 green and gold jersey in a month at Maydena Bike Park, finished third at the last Tier 1 event on the Gold Coast behind Jared Graves (Yeti Cycles) and Rees.

With Graves not racing in Canberra, Wright sounded a warning on his fellow Queenslander to the Elite Men.

"I've heard he's on form to come to Nationals next month, so we better watch out for him in Elite," he said.

In the women's race, it was the Hayley Oakes (Trek Shimano Australia) show, dominating from start to finish ahead of Lillee Pollick (Motion Orbea MTB Team) and Olive Tutt (CORC). 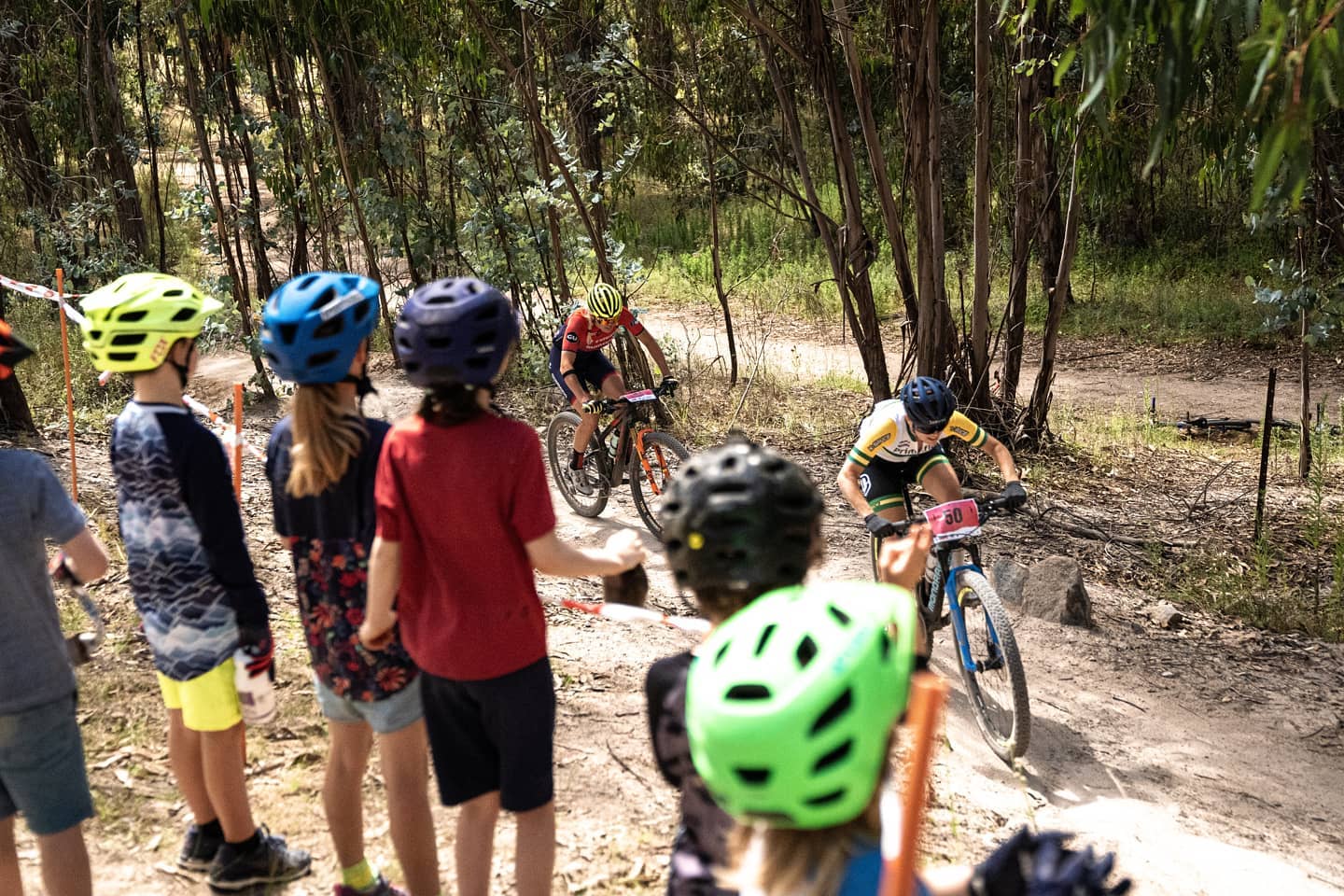