New rural gates and an added separate pedestrian gate have been installed at Stromlo Forest Park's Stephen Hodge Criterium Cycling Circuit to assist in the reduction of kangaroos crossing the circuit.

The rural gates replaced the previous ranger gates, which the local population of kangaroos were able to jump through.

Another pedestrian gate has been placed within the fence line between the playground and criterium track/Dave McInnes Rd.

Also, the creek depressions have had permanent fence extensions added to stop the kangaroos from moving underneath. 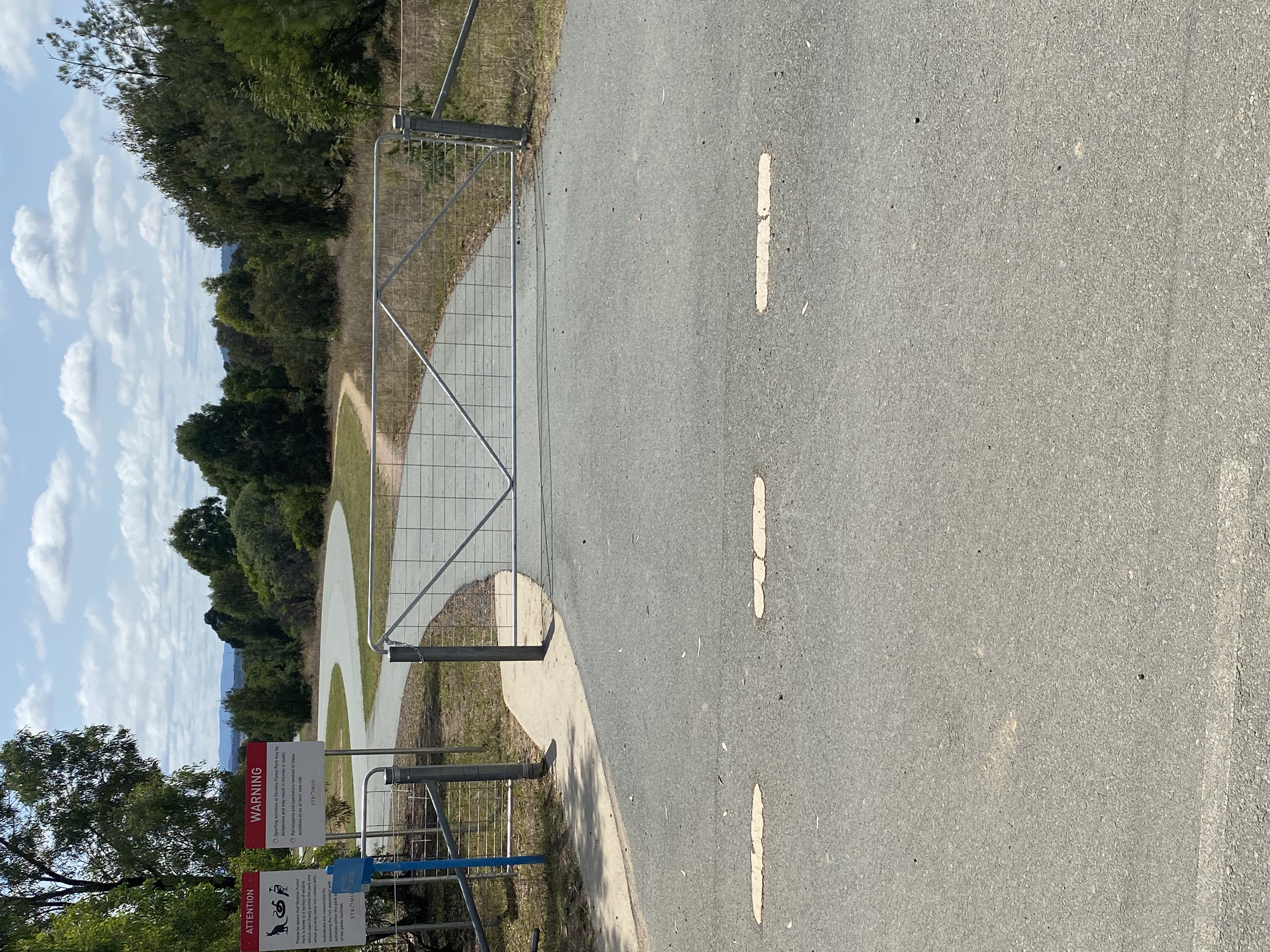 A spokesman for National Arboretum and Stromlo Park Canberra said a contractor will return to place a small fence extension at the Holden's Creek bike path crossing within the next week.

"But this shouldn't be an issue as the roos should go around the southern end of the crit track to get to the irrigated turf," he said.

"We know it's not kangaroo proof but we have noticed from the incident reports that kangaroos move from the west to the east of the area in the evening; which happens to be when we run most of our crits," he said.

"We hope the changes to the gates and fence line improves rider safety.

"I encourage clubs and individuals to continue filing incident reports of any nature because it's an incredibly strong method we use to push for improvements to cycling facilities and infrastructure. 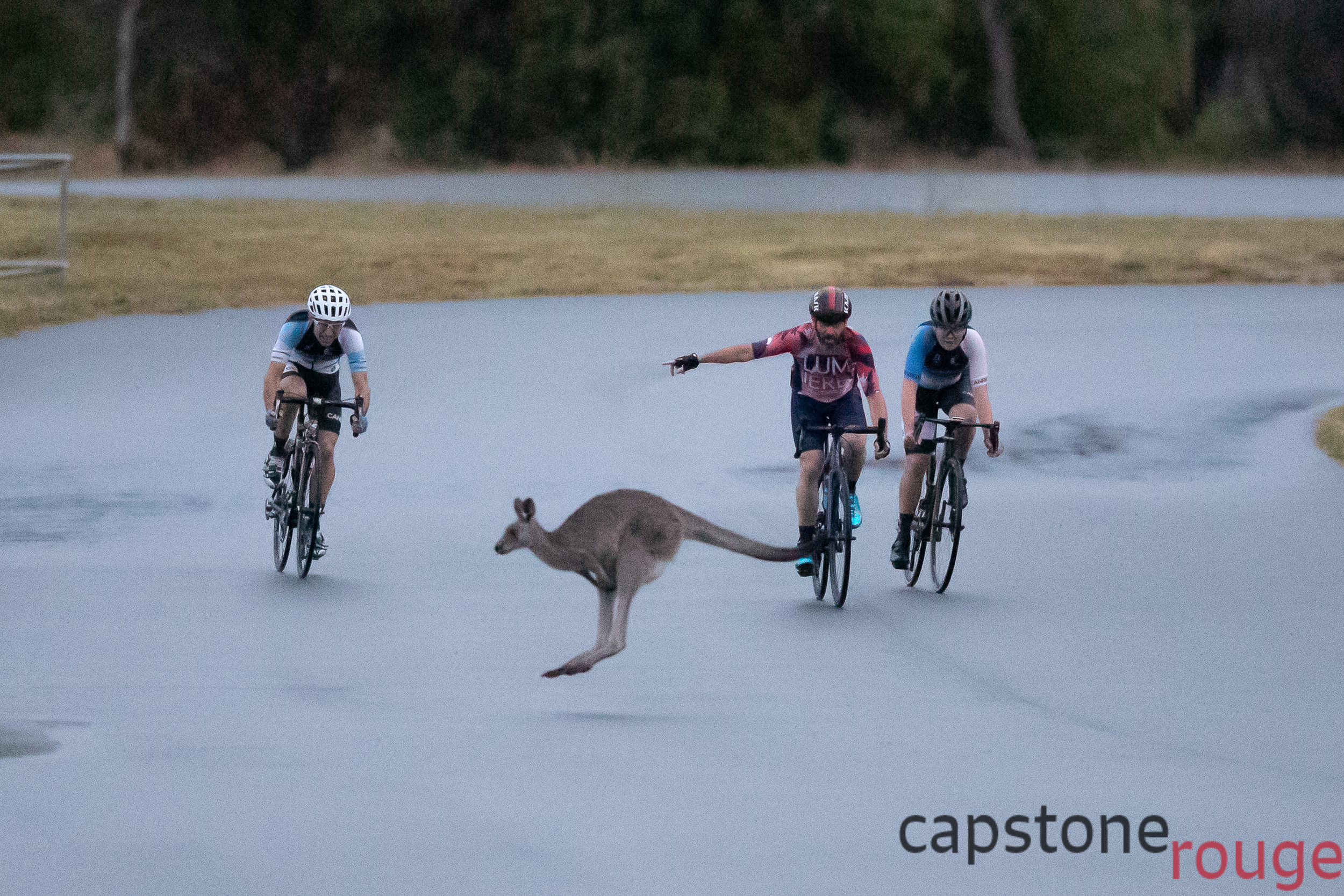 "I will be keen to see the effects of the upgrades at this week's criteriums."

AusCycling - ACT kindly asks if race volunteers could close and re-open the pedestrian gates for each race event and continue to have a course marshal around the northern end of the track to watch out for kangaroos.