Australia has wrapped up a successful Commonwealth Games campaign in Birmingham, continuing its unbroken run of topping the cycling medal tally since 1994.

Across the three disciplines of track, mountain bike and road, the Australian Cycling Team collected 11 gold, 3 silver and 4 bronze medals.

However, according to Jesse Korf, AusCycling’s Executive General Manager – Performance, the team’s success at Birmingham 2022 went well beyond the medal tally.

“What I think was excellent – and it was a big win – was the culture in and among the team,” he said.

Korf pointed out the resilience of Matthew Glaetzer and the men’s road race team, who bounced back from multiple setbacks.

Glaetzer crashed out of the keirin before being controversially relegated from a bronze medal in the sprint. He put those disappointments aside to storm to gold in the 1000m time trial despite using a slower handlebar setup.

Korf also made special mention of Zoe Cuthbert, who fought from the verge of falling off the podium in the women’s cross-country to earn a surprise silver medal.

“From a performance perspective, we certainly had our peaks and valleys, but I'm insanely proud of the team,” he said.

“We probably did a little bit better than I would have projected.”

Korf had not disclosed medal targets before the Games. Afterwards, he revealed that he had thought the team would win 14–16 medals, if they performed well. 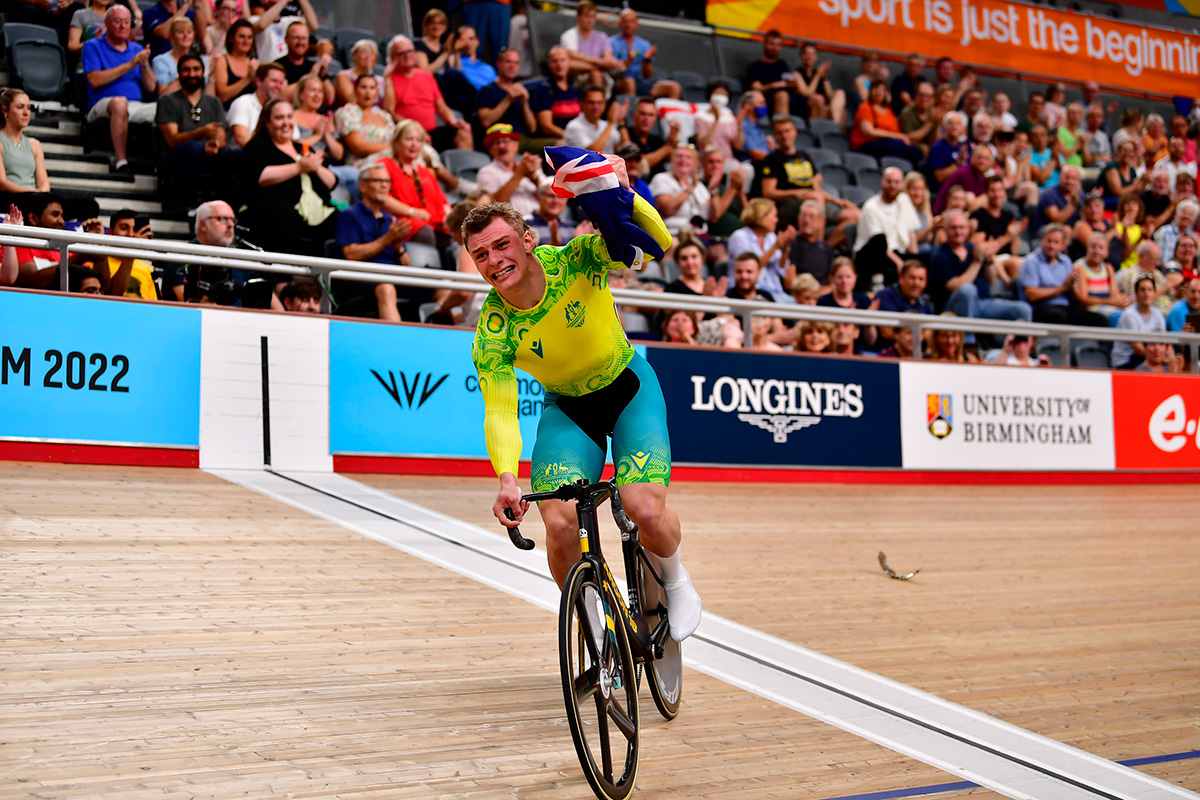 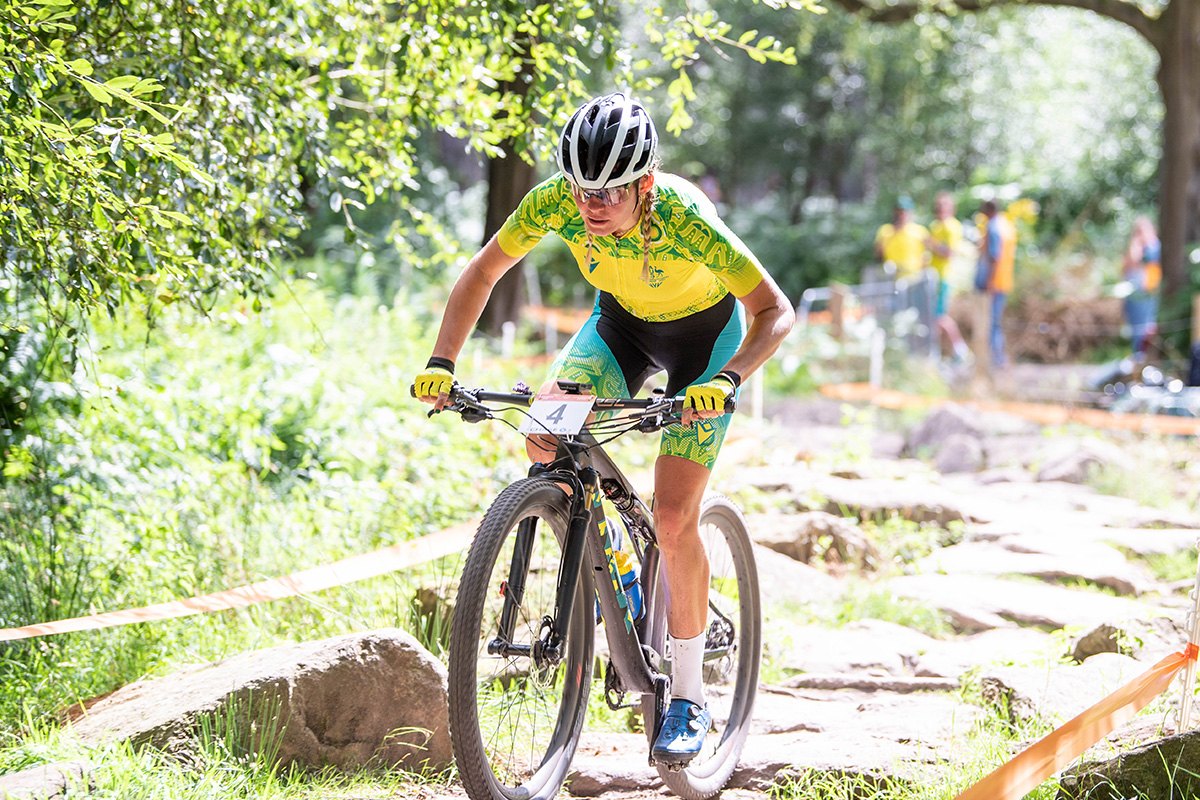 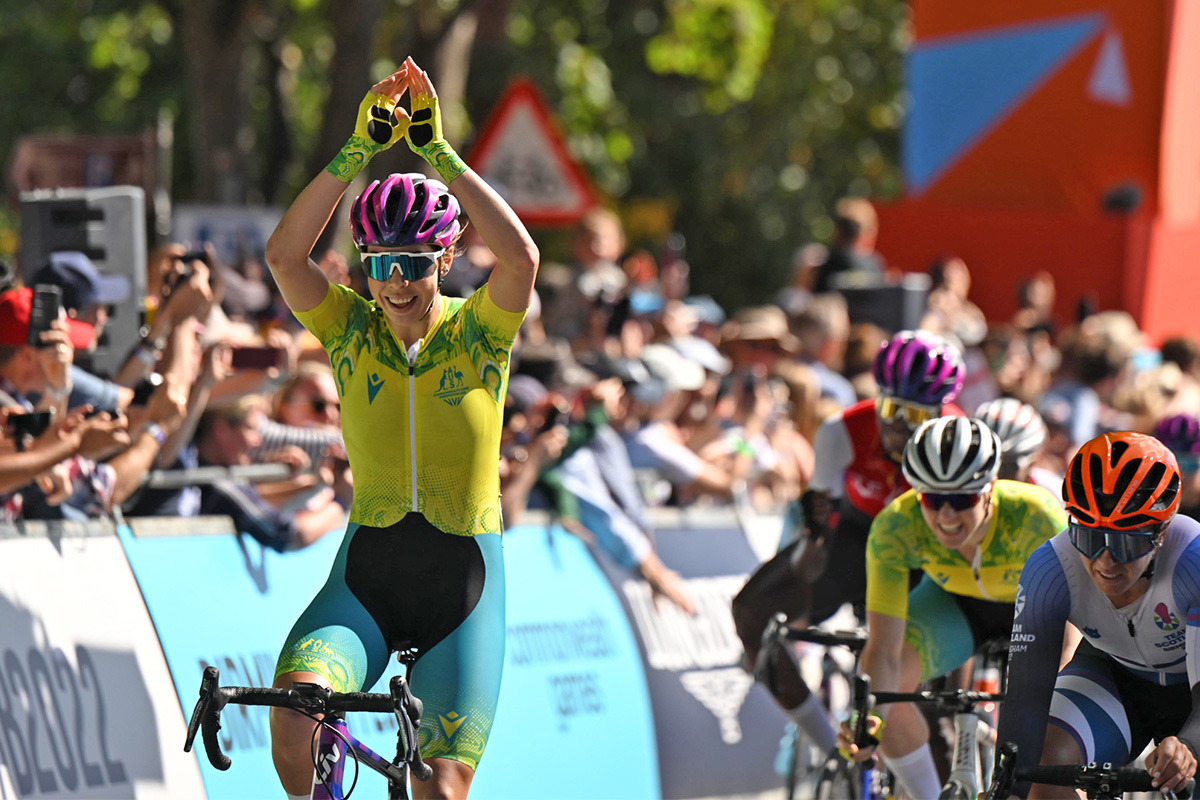