BMX Freestyle’s rapid rise is set to continue in Australia, with the National BMX Freestyle Park officially opened on the Gold Coast today.

The Carrara facility will see the next wave of riders master their skills and tricks ahead of Brisbane 2032.

The new international standard Hurricane facility was built in China and will be the first competition standard course in Australia, with Hurricane holding the rights to host Olympic and UCI BMX Freestyle events until the end of 2028.

"Since Logan (Martin)’s win in Tokyo, the growth of BMX Freestyle has accelerated, and this park, along with our programs, will be a key focal point in attracting more young people to the sport,” AusCycling CEO Marne Fechner said.

“Thank you to all the QAS, City of Gold Coast and AusCycling staff who have worked so hard to bring this centre to life.” 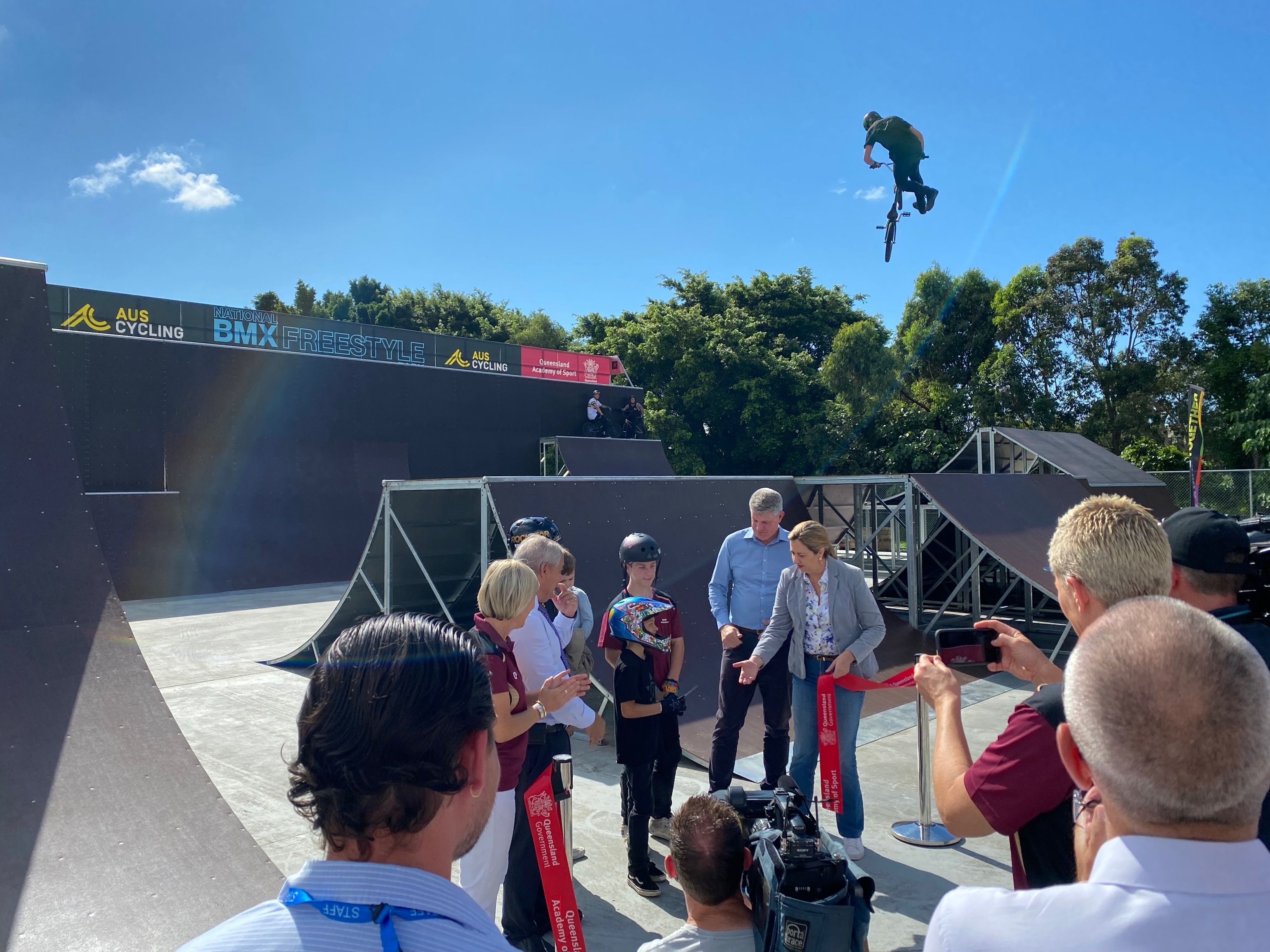 The state-of-the-art facility can create up to four different courses, with the current setup featuring an abundance of transfers and the most fun features.

AusCycling’s BMX Freestyle Head Coach Wade Bootes is excited about the new facility and the future of the sport both locally on the Gold Coast and nationwide.

“The riders are enjoying the course at the moment which is set up similarly to how the course will be in France for the World Cup,” Bootes said.

“Within the course we have built, there are many different lines, opportunities, transfers, and the features of the ramps.

“Hopefully, it provides a head start when they get into practice at these significant events.” 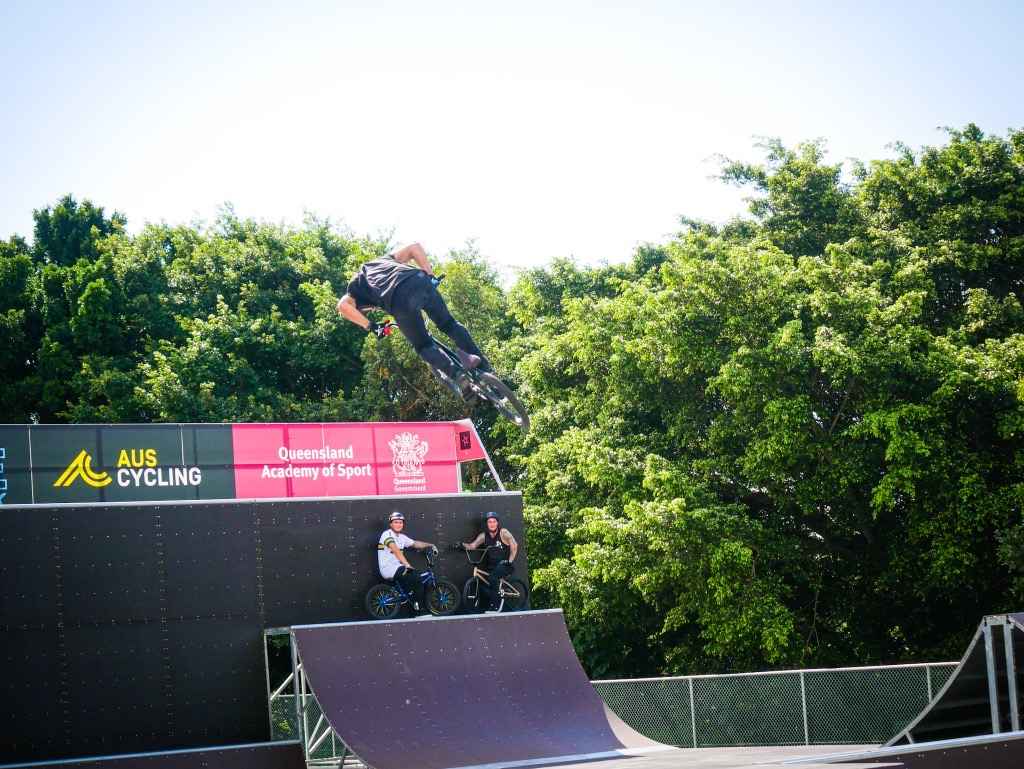 The new facility will complement the separate AusCycling BMX Freestyle Training Centre that was opened two months ago. The indoor training centre has been built at the Gold Coast Sports Precinct and will form part of the National Centre of Excellence for BMX Freestyle.

This centre will see new skills and principles explored within the Training Centre but then executed outside on the competition course. A process that Bootes believes will allow riders to progress and transition with calculated risk.

“We've created a learning centre that is the HotBox 2.0, which features the foam pits and resi-mats (rubber mats),” Bootes said.

“We won’t do anything until we’re confident doing it inside in a 30-second run, then we apply that trick outside.

“That is our development phase and reveals the benefit of having a learning centre and the competition course on the same premises.”

In the short term, the National Centre will focus on the elite and competition side of the sport, with development opportunities on the horizon. 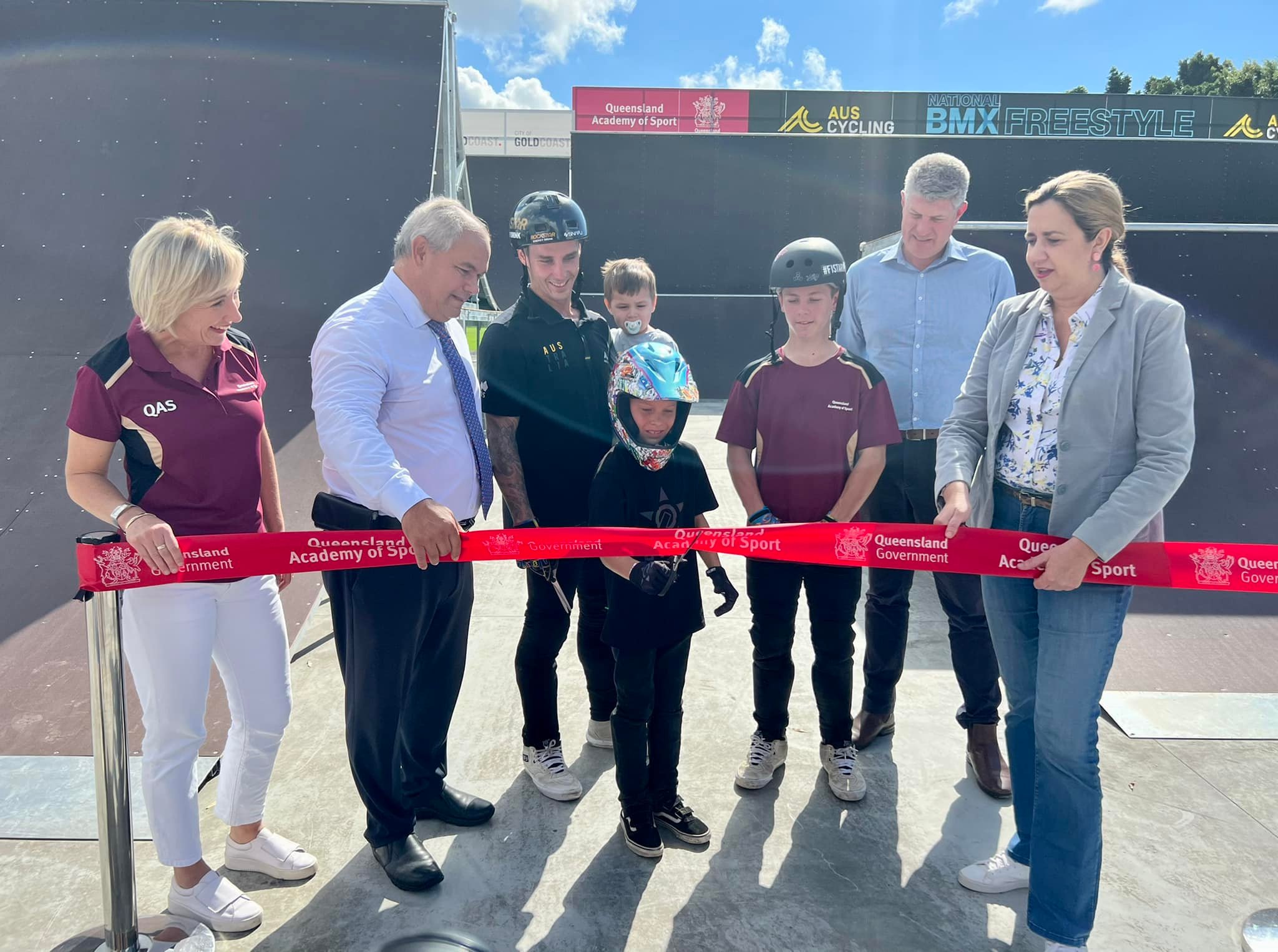