The first road race of the series saw Australia and New Zealand’s best riders tackle two laps of the 2019 UCI Worlds Harrogate Circuit on Zwift, a total of 28 kilometres. 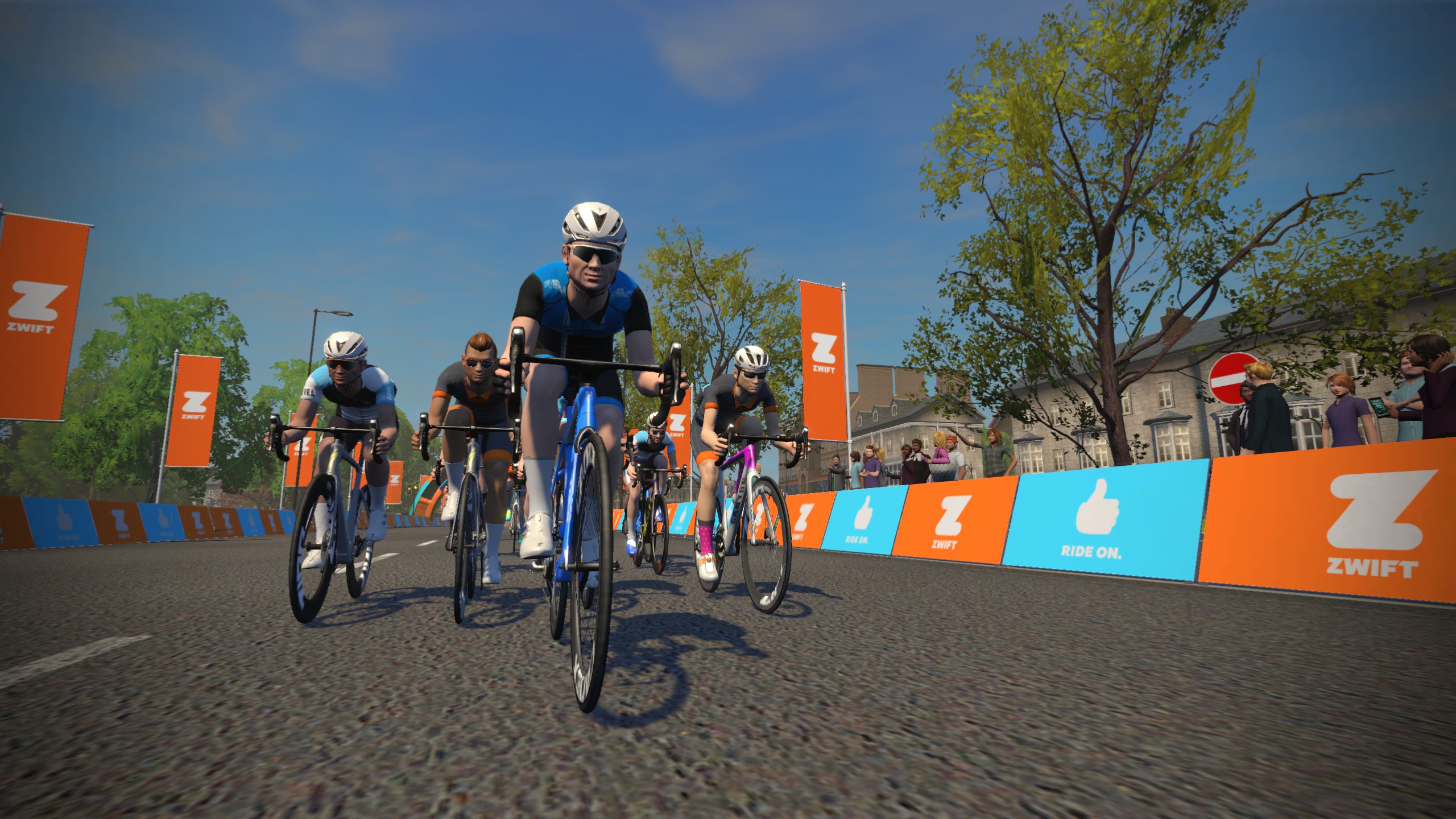 Jones, Campbell Pithie (St George Continental), Dylan McKenna (Nero Continental) and Tom Chester (Team Rauland) were all active with counter-attacks on this opening climb. Gaps began to open and David Randall (CCS Cycling) was the first casualty to drop out the back.

Fresh from his round 1 victory, Jones again looked to go on the offensive up the Forward Climb (1.2km, 6%), lifting the pace alongside Australian representative Torben Partridge-Madsen (CCS Cycling).

The tough pace saw the front group whittled down to eight riders. Ben Hill (CCS Cycling) was the next to attack, but Jones tracked the dangerous move.

Campbell Pithie (St George Continental) then found himself off the front and was allowed to dangle with a 5-second gap at the end of the first lap.

As Pithie was caught, his teammate Jones launched another acceleration on Harlow Hill, and this one was decisive. The 2017 Zwift Academy winner from New Zealand quickly gained a gap of 20 seconds as those behind were slow to react. 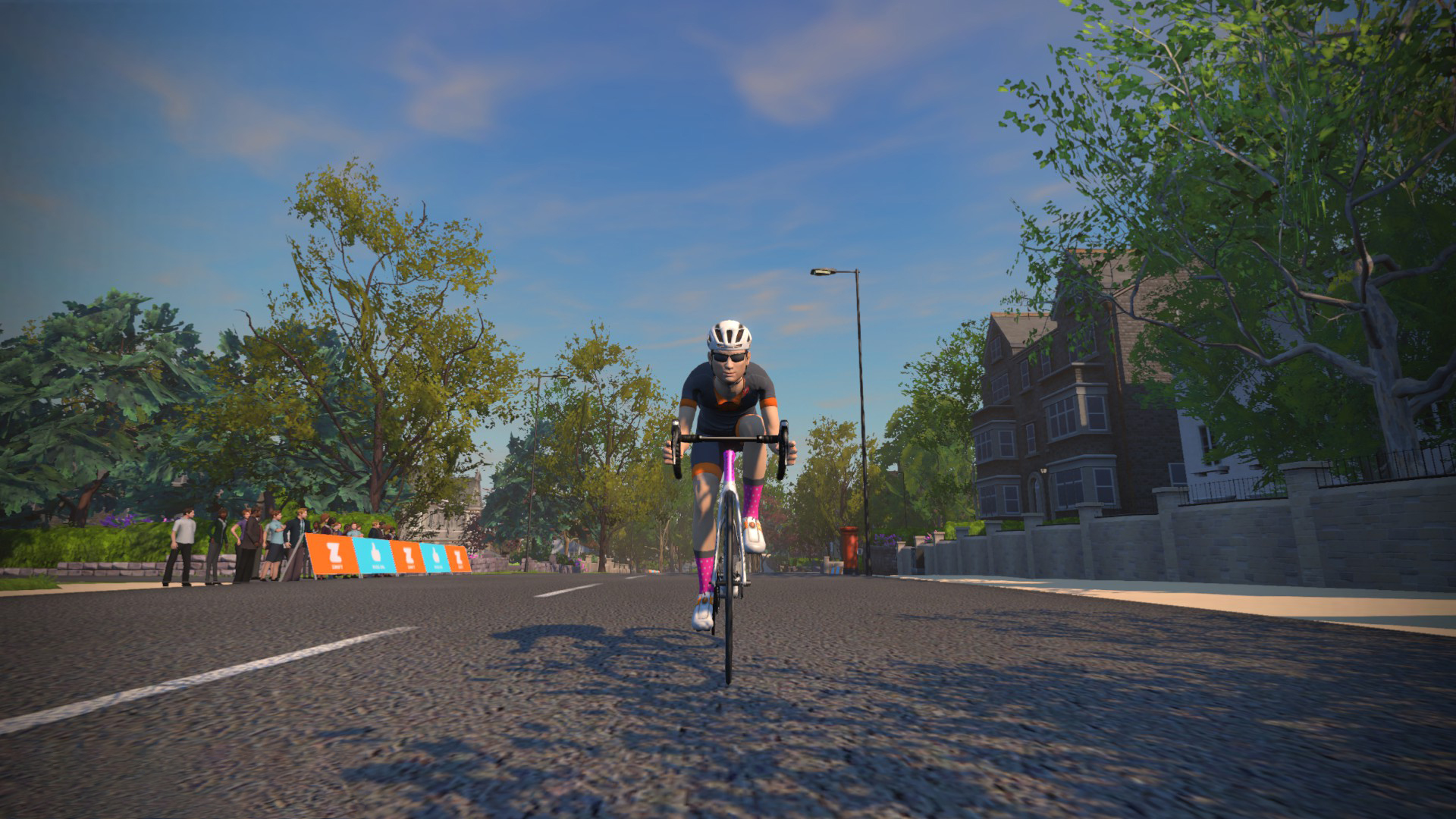 CCS Cycling began to chase with Ben Hill, Roberts and Partridge-Madsen, but they could only get as close as 12 seconds to a flying Ollie Jones, who pressed on at a phenomenal average of 5.8 watts per kilogram over the last 15 minutes.

A dominant Jones crossed the finish line solo to makes it two wins in a row. Despite a recent bout of illness, Sam Hill (Nero Continental) broke clear of the chasing group to take the runner-up spot, 23 seconds behind. Partridge-Madsen led the sprint home for third.

The result sees St George Continental retain its position atop the team standings.

Butterfields Racing Team took full advantage of a reduced field for the women’s round 2 race, which was missing the InForm TMX Make riders who had dominated the opening time trial.

Junior rider Elisabeth Green was unable to match the early tempo, but the remaining eight starters reached the Forward Climb together, where two Butterfields riders – Ella Simpson and Katelyn Nicholson – began to ride away with a pace that couldn’t be matched.

The duo had a 6-second lead as they passed the QOM banner and extended the lead to 20 seconds before Simpson dropped her teammate, setting off on the final lap alone in the lead. 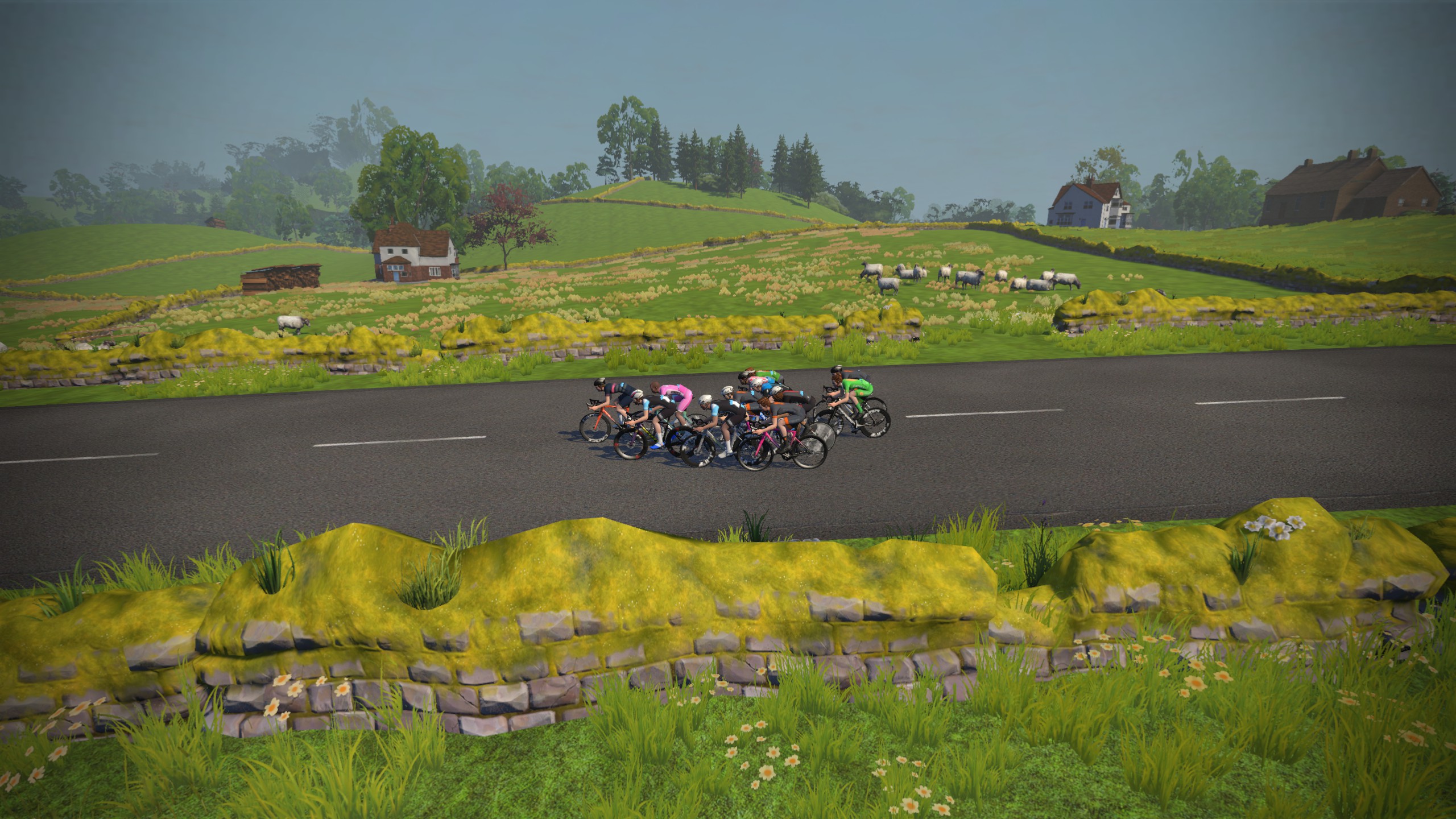 At that halfway point, Simpson’s lead was 20 seconds ahead of Nicholson, with another 30 seconds back to a group of three chasers in Odette Lynch, Briana McDonald (The Women’s Racing Project) and Kayla Mcsporran (Butterfields).

With her time-trial strength evident, Simpson continued to extend her lead over the second lap. Averaging 4w/kg across the whole race, she finished 1 minute 36 seconds clear of Nicholson to lead home a dominant one-two for Butterfields.

Behind, Lynch was able to attack the chasing group and took third place, two minutes down on Simpson.

The result means Butterfields takes over from InForm TMX Make at the top of the team standings.

The 2022 AusCycling Elite Teams National Esports Series continues on Tuesday, July 5 on the mountainous ‘WBR Climbing Series’ route in Watopia. You can watch the live stream on the AusCycling YouTube channel.

Individual standings after Round 2

Team standings after Round 2

Full results are available on ZwiftPower for men and women.