Round 5 of the AusCycling National Club Esports Series saw an honest sorting-out of the peloton on Zwift’s ruthless Bologna climb.

The 24-kilometre race was held over two laps of Zwift’s ‘Bologna Time Trial’ route, a replica of the 2019 Giro d’Italia prologue course that finishes in the 2km, 9.6% wall-like climb to the Sanctuary of the Madonna di Luca.

Grafton to Inverell runner-up Mark O’Brien lined up in Men’s A and dominated both ascents. Only Aiden Sinclair and two international riders were able to return to his wheel after the first ascent. After this quartet held off the main peloton along the flats, O’Brien lifted the pace on the final climb and rode away to cross the line first.

The Women’s A race saw Oceania time trial champion Georgia Howe make her first appearance this series. She rode a dominant race, taking off solo from the start and sailing away at 4.5 watts per kilogram to finish over 3 minutes ahead of her nearest competitor. 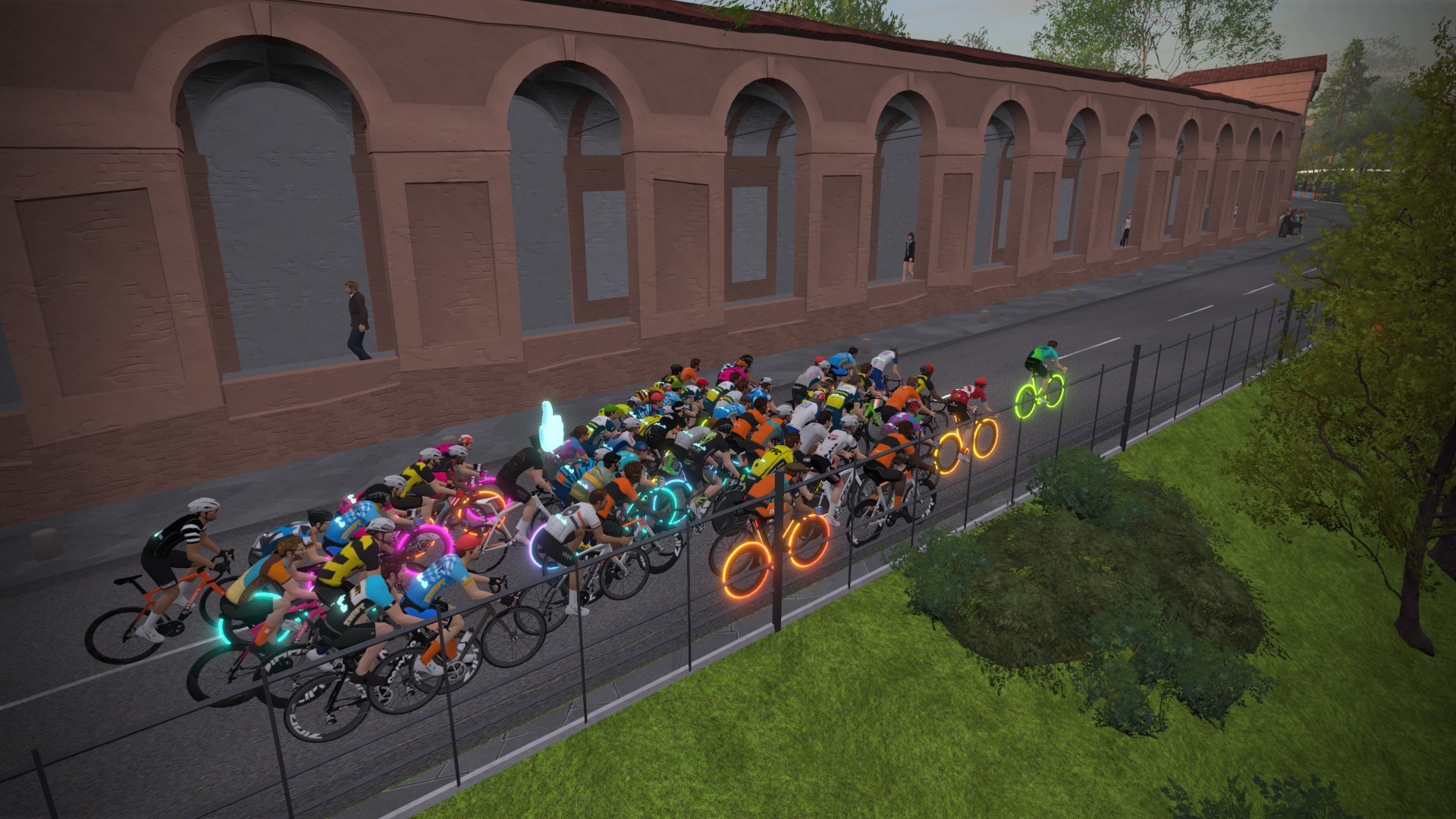 It was a big week for series leaders Waratah Masters Cycling Club, which added 400 points to extend their lead to over 500 ahead of Bathurst Cycling Club. Thanks to their high placings in the women’s categories, Randwick CC have now overhauled Vikings CC for third spot.

The AusCycling National Club Cycling Esports Series continues on Zwift next Thursday with round 6, a sprint-friendly race on the Makuri Islands 'Electric Loop' course.

You can continue to register for your club throughout the series. For more information, visit the series page or contact your club.