AusCycling is excited to confirm the dates and locations for all 2023 AusCycling National Championship events, with four different states and one territory hosting events in BMX, mountain bike, cyclo-cross, gravel, road, track, para-cycling and trials.

Cross-country, downhill, trials and pump track national titles will be fought out at the world-class summer and winter alpine resort from February 9-18 and will run in conjunction with the iconic Cannonball MTB Festival.

The rapidly growing Gravity Enduro National Championships will be split over two weekends to accommodate larger fields in 2023, with junior categories first to hit Victoria’s Red Hill from October 7-8, followed by elite, U21 and masters categories from October 14-15.

National titles for BMX Freestyle will be decided from March 24-25 at the Gold Coast Sports Precinct.

Shepparton will play host to the BMX Racing Championships from October 31-November 5 as AusCycling’s curtain closer to the 2023 National Championships calendar. 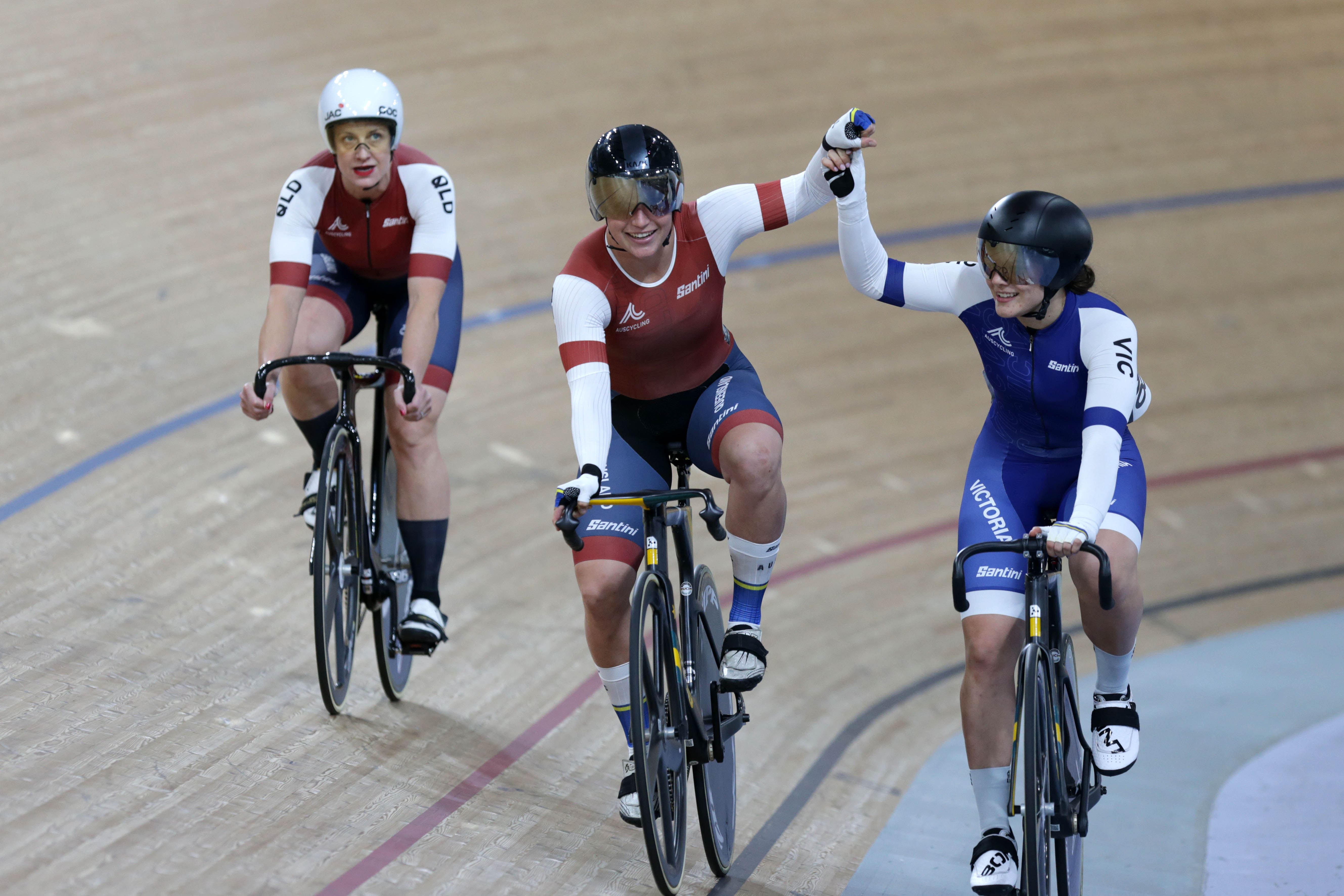 All three major AusCycling Track National Championship events will be held at Anna Meares Velodrome in Brisbane, Queensland as part of the Brisbane Cycling Festival.

The Federation University AusCycling Road National Championships return to the home of the summer of cycling in Ballarat after a successful campaign in 2022.

AusCycling Executive General Manager – Sport, Kipp Kaufmann said he was pleased to confirm so many National Championships in such a variety of disciplines for 2023.

"We look forward to having events in so many new and previously proven locations," Kaufmann said. 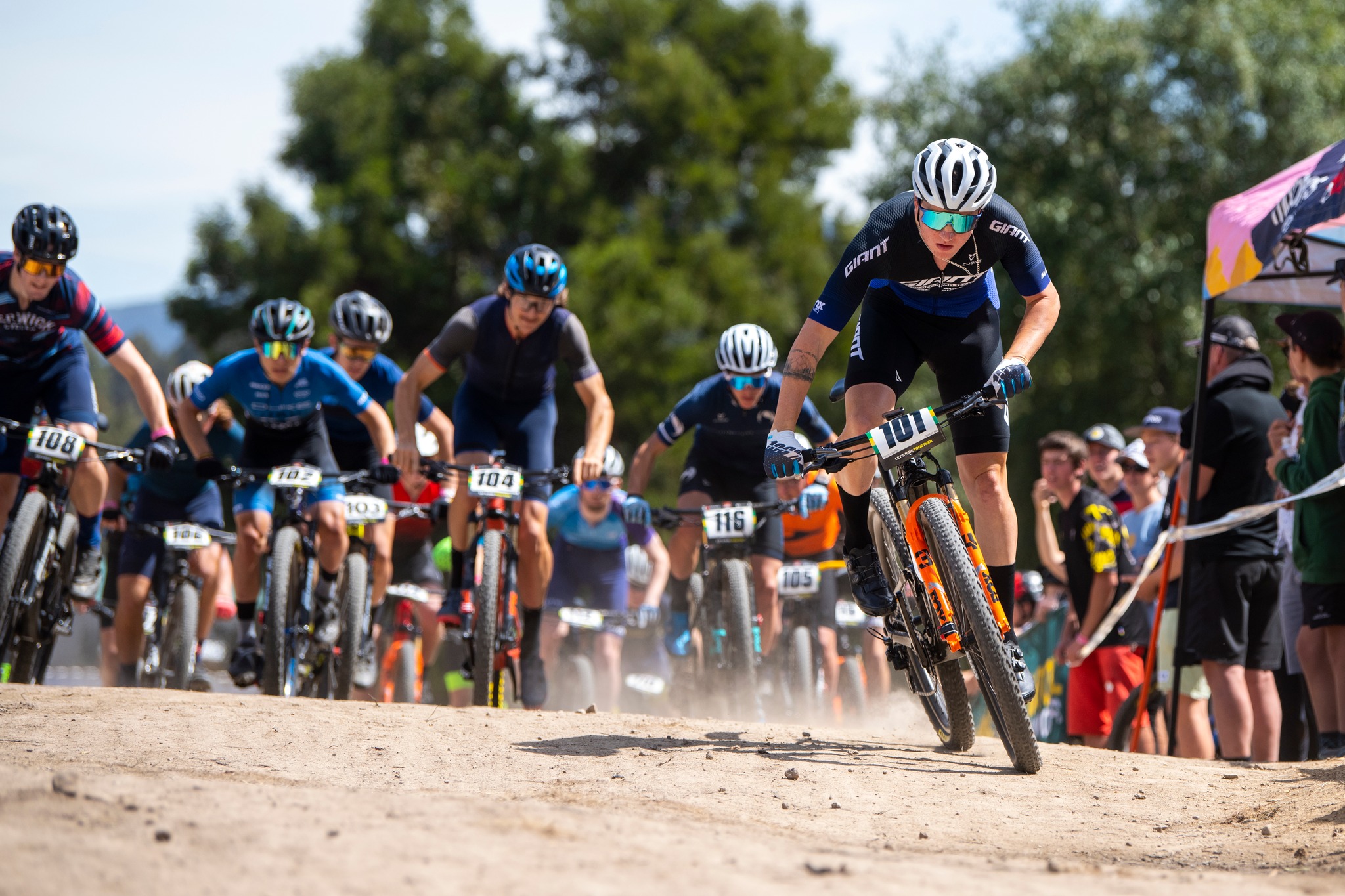 Further, detailed information on all the events below will be released in due course.