AusCycling joins the entire nation and the Australian Olympic Committee (AOC) in celebrating the Members of the International Olympic Committee (IOC) decision to award Brisbane, Queensland, the right to host the Summer Olympic and Paralympic Games in 2032.

Today’s vote at the IOC Session in Tokyo ensures Australia will host its third Olympic Games, eleven years from now, following on from the proud record of Sydney 2000 and Melbourne 1956.

“We’re looking forward to working collectively to inspire the next generation of athletes and deliver an event to remember,” Fechner said.

AusCycling Chair of the Board of Directors Duncan Murray joined Fechner in recognising the work of the entire Brisbane 2032 bid team.

“Congratulations to the Queensland Government, the AOC and everyone involved. The host is Brisbane, but 2032 will be an Olympic Games for all Australians,” Murray said.

“We’re looking forward to seeing the next generation of Australian cyclists dream big for Brisbane 2032.”

AOC President John Coates says Brisbane, Queensland and all Australians stand ready to deliver an Olympic and Paralympic Games that will repay the trust shown by Members that Australia can deliver the world’s greatest sporting event to the very highest standard.

“This is a very proud day for Australia, make no mistake. I thank the IOC Members for their confidence. Brisbane 2032 is genuinely committed to serving the ideals of the Olympic movement,” Mr Coates said.

“The Olympic Games in Brisbane will be in the most diligent, grateful and enthusiastic hands. And I make this commitment to the athletes of the world – we will provide you with an unforgettable experience.

“Australia will welcome the world in 2032. South-East Queensland is Australia’s fasting growing region, offering a friendly and culturally diverse people with a passion for sport, first class sporting facilities, excellent transport and a commitment to put the world’s athletes at the centre of everything we do.”

AusCycling Deputy Chair of the Board of Directors Lee Brentzell is a passionate Brisbanite and stated the buzz in the River City leading up to the IOC decision today had been incredible.

“I can only imagine what it will be like in the upcoming months and years now the starter’s gun has gone off and the race to host the world’s biggest sporting events: Olympics and Paralympics in 2032 has started!” Brentzell said.

“They are both extremely exciting events to plan and deliver in South-East Queensland and the benefits will reach as well as unite Australians across the nation for many years to come.

“I am excited about the conversations to be had with people I cycle with, parents on the sideline as we cheer our children on a Saturday morning sport, work colleagues who are huge sporting fans, elite athletes who will inspire the next generation to represent Australia in the green and gold, and businesspeople who have skills and expertise to contribute to the development of world class facilities and services.”

Fellow Deputy Chair of the AusCycling Board of Directors Darren Alomes predicts cycling in Australia will revel in the wake of the Brisbane 2032 announcement.

“I foresee a massive surge in not only Australian pride, but cycling, as we have seen in the past,” Alomes said.

“Today’s junior riders and yet to be discovered talents of all disciplines will now be looking at another home Olympics as their time to shine.” 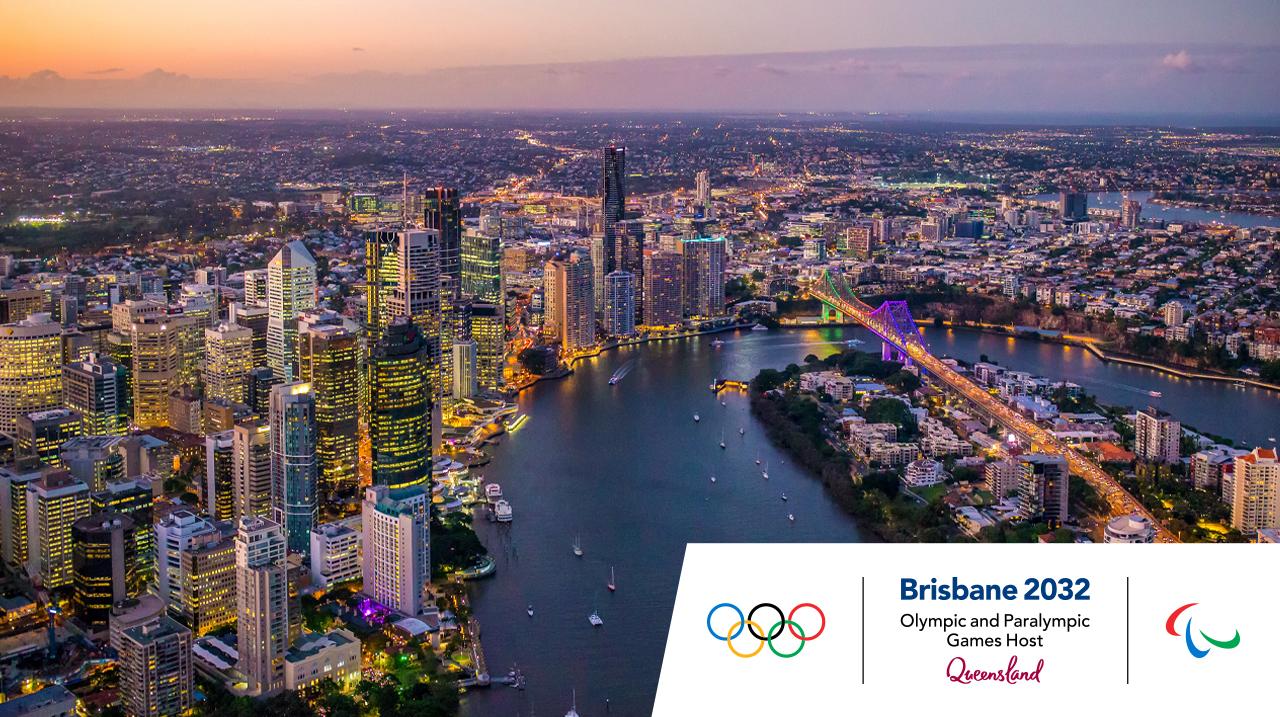