Aussie juniors to race in Europe on AusCycling development camp

Eleven of Australia’s junior cyclists will get a taste of life as a professional athlete when they travel to Europe on AusCycling’s under-19 endurance camp this year.

From their base in Belgium, the teenage riders will represent the Australian Cycling Team during a month of road races in May.

The camp will give them a snapshot of what it’s like to live abroad while competing in an international peloton, riding on unfamiliar roads and encountering different cultures.

While the schedule is subject to confirmation, it’s hoped the squad will race UCI Junior Nations’ Cup events in France, Switzerland and the Czech Republic.

Belgian one-day races, including the under-19 women’s Ronde van Vlaanderen, are also on the provisional calendar.

It's worth noting that good results in the Nations’ Cup would help Australia qualify for more starting spots at its home UCI Road World Championships in Wollongong. 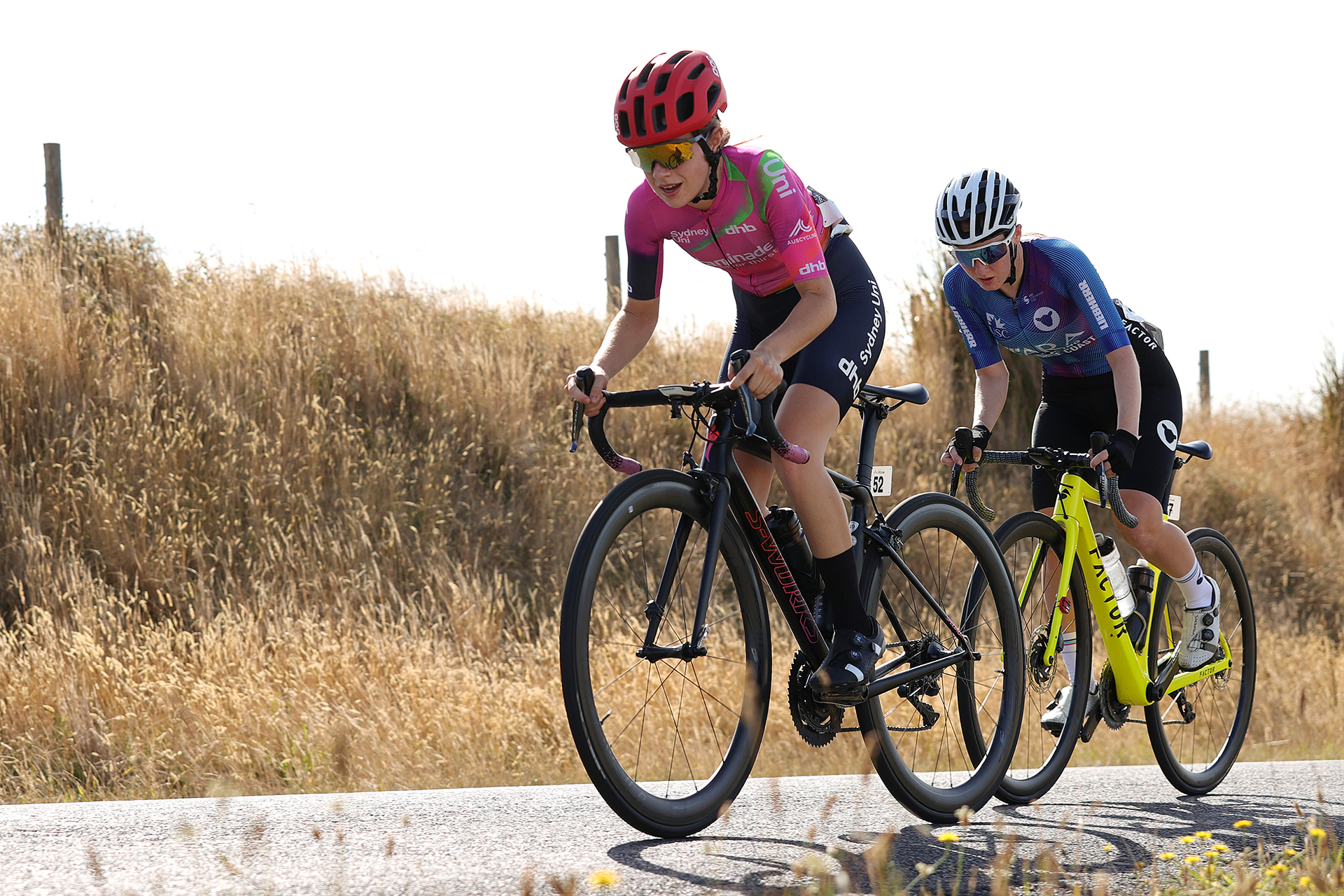 Bronte Stewart and Isabelle Carnes are among those selected for the European trip. (Photo: Con Chronis)

This camp will be the first such overseas development opportunity that AusCycling has organised since the COVID-19 pandemic began.

“This project is a vital part of our elite endurance development pathway,” said Donna Rae-Szalinski, who is leading the camp for the Australian Cycling Team. “It will provide under-19s with exposure to the European race environment, including larger fields and technical courses.

“It will also provide insights into the lifestyle requirements when competing at an international level. We are excited to be able to provide this opportunity!”

The riders will depart for Belgium on May 1.