Australian mountain bike rider Rebecca McConnell says she is bitterly disappointed with her 28th placing in the women's cross country event on Tuesday and that it was a battle just to finish.

McConnell admitted to feeling "pretty raw" immediately after the Olympic race at Izu which was dominated by the Swiss who completed a clean sweep of the podium.

Multiple world and European champion Jolanda Neff took the gold medal in a time of 1hr 15mins 46secs, more than one minute ahead of compatriots Sina Frei and Linda Indergano while McConnell was 28th at 14mins 43secs behind.

"I don't know, I just had no energy, and to be able to finish just felt like the biggest mission ever," said McConnell, a bronze medallist at the past two world championships. 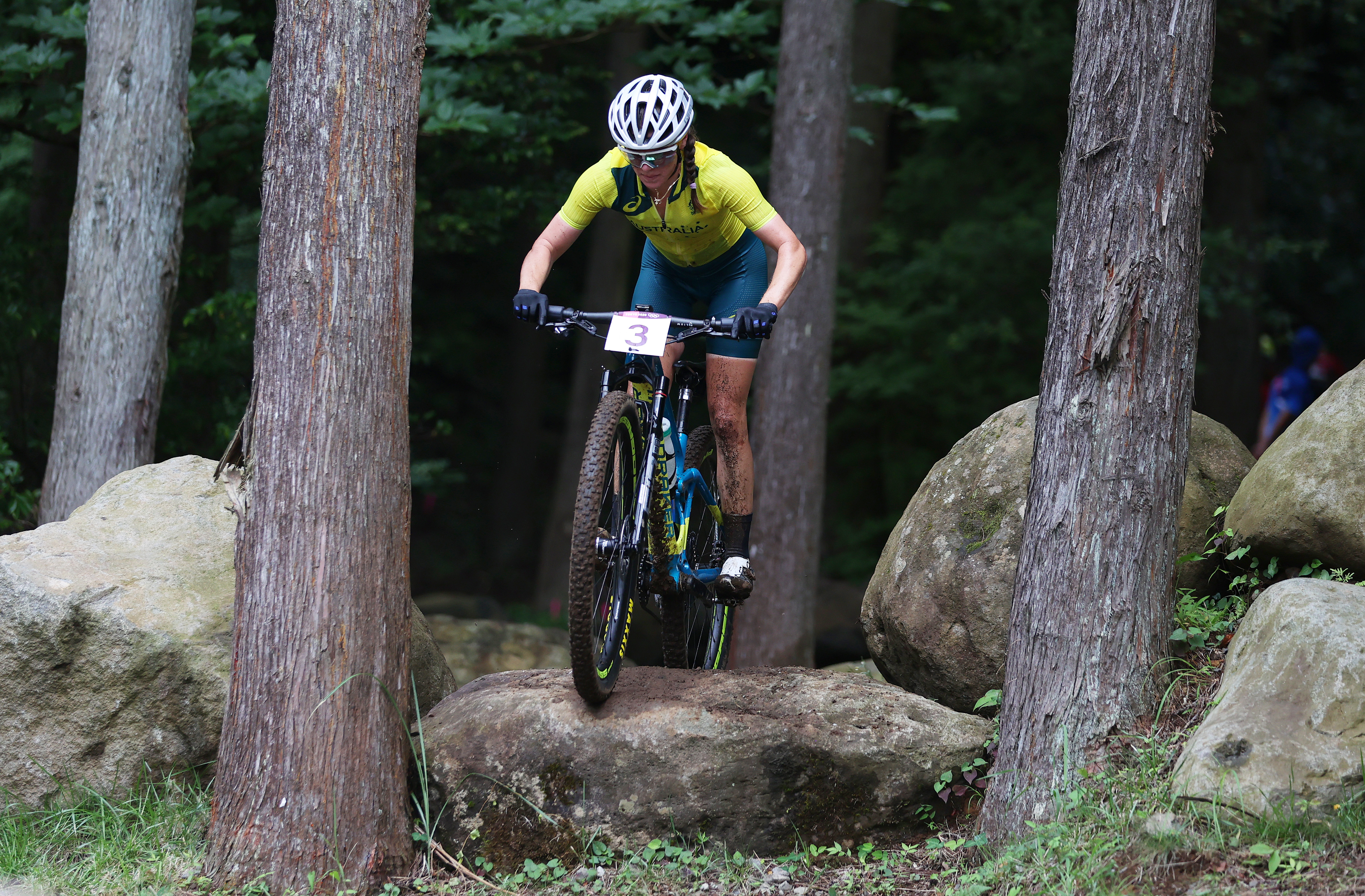