A vintage run from Josh Button saw him take out the Elite Men while Ellie Smith showed off the Australian sleeve on top of the Elite Women's podiuma at the opening round of the 2022/23 AusCycling Downhill National Series.

The dry and dusty Illinbah course proved a worthy adversary for riders.

Button was over four seconds faster in the final wash up, with Josh Arcus in silver and Noosa's Harry Bush taking the bronze.

The Coffs Harbour rider would be last down the hill after he qualifed fastest during Saturday's seeding.

His finals run would see him stop the clock at 3:14:930 to return to the top of the podium for the first time in a few years. 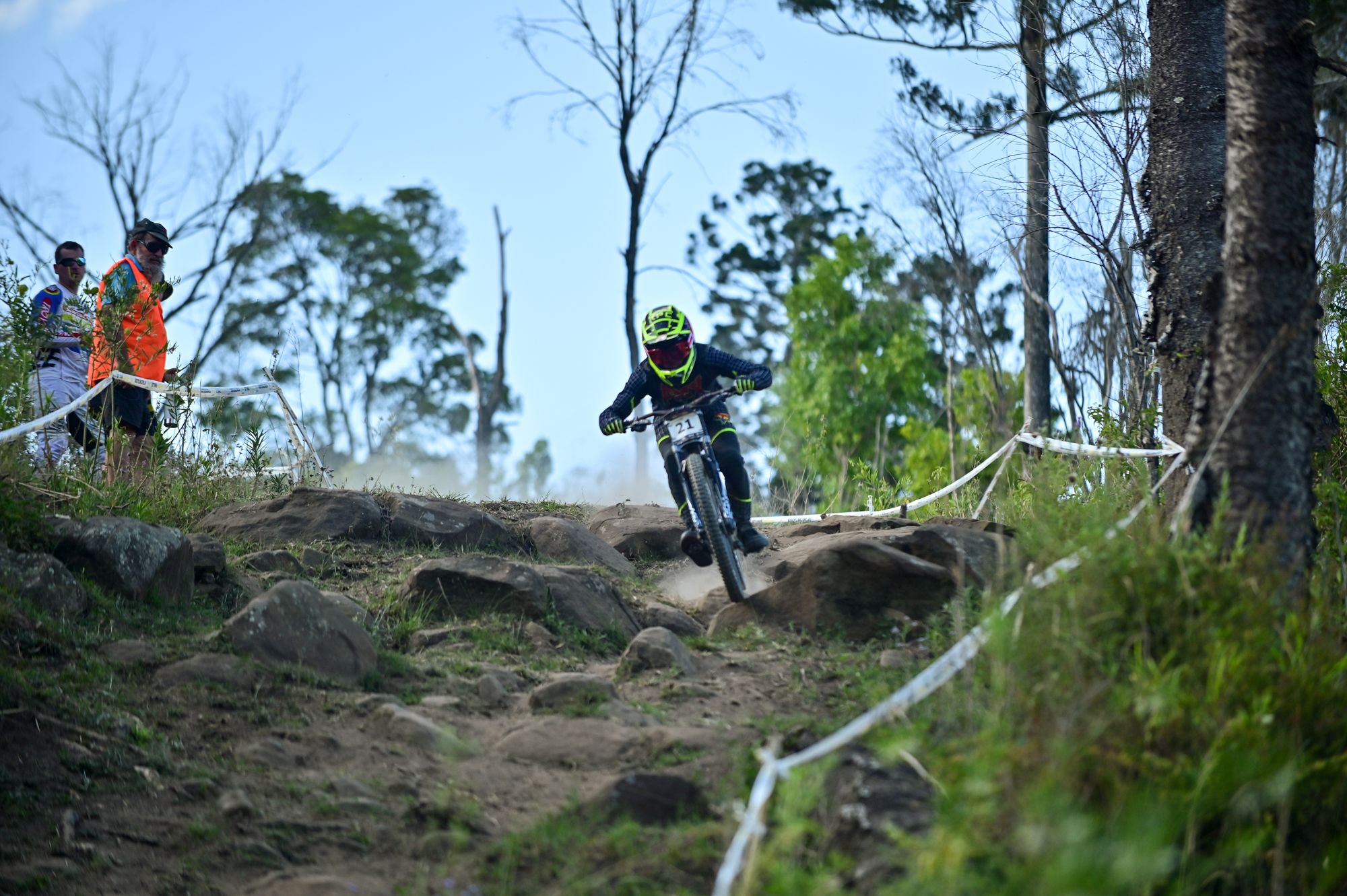 For Smith her reign of wearing the Australian flag is coming to an end but she ensured it would get another showing on top of the podium.

While Cassie Voysey produced the fastest time on the Saturday by seven seconds to the current Aussie number one, Smith hardly panicked as she did just enough to sneak home by +0:01:38 for the gold ahead of Voysey. 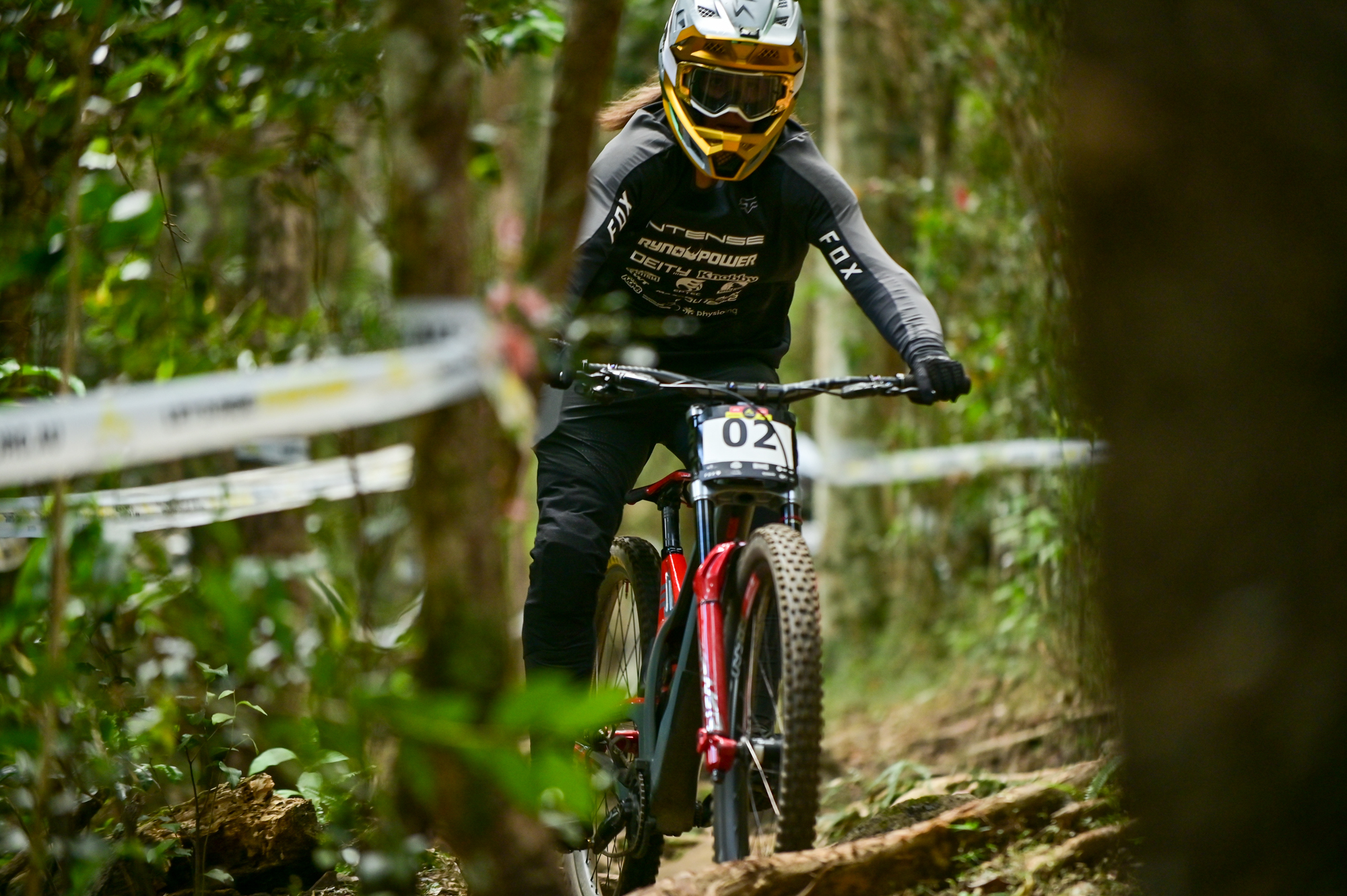 South Australian Kael Foale made the trip across to the eastern state worth his while as he took out the highly competitive Junior Men category ahead of Lewis Allbon and Yarra Ranges Mitchell Claxton.

Full results can be found here.

Round 2 of the Downhill National Series will be hosted at Mt Buller in early January.

To enter Round 2 and 3 head to the event webpage.