International Day of People with Disability is held on December 3 each year and is a United Nations observed day aimed at increasing public awareness, understanding and acceptance of people with disability.

AusCycling strives to support our members and athletes in para-cycling both on and off the bike through inclusion and equity at every opportunity. 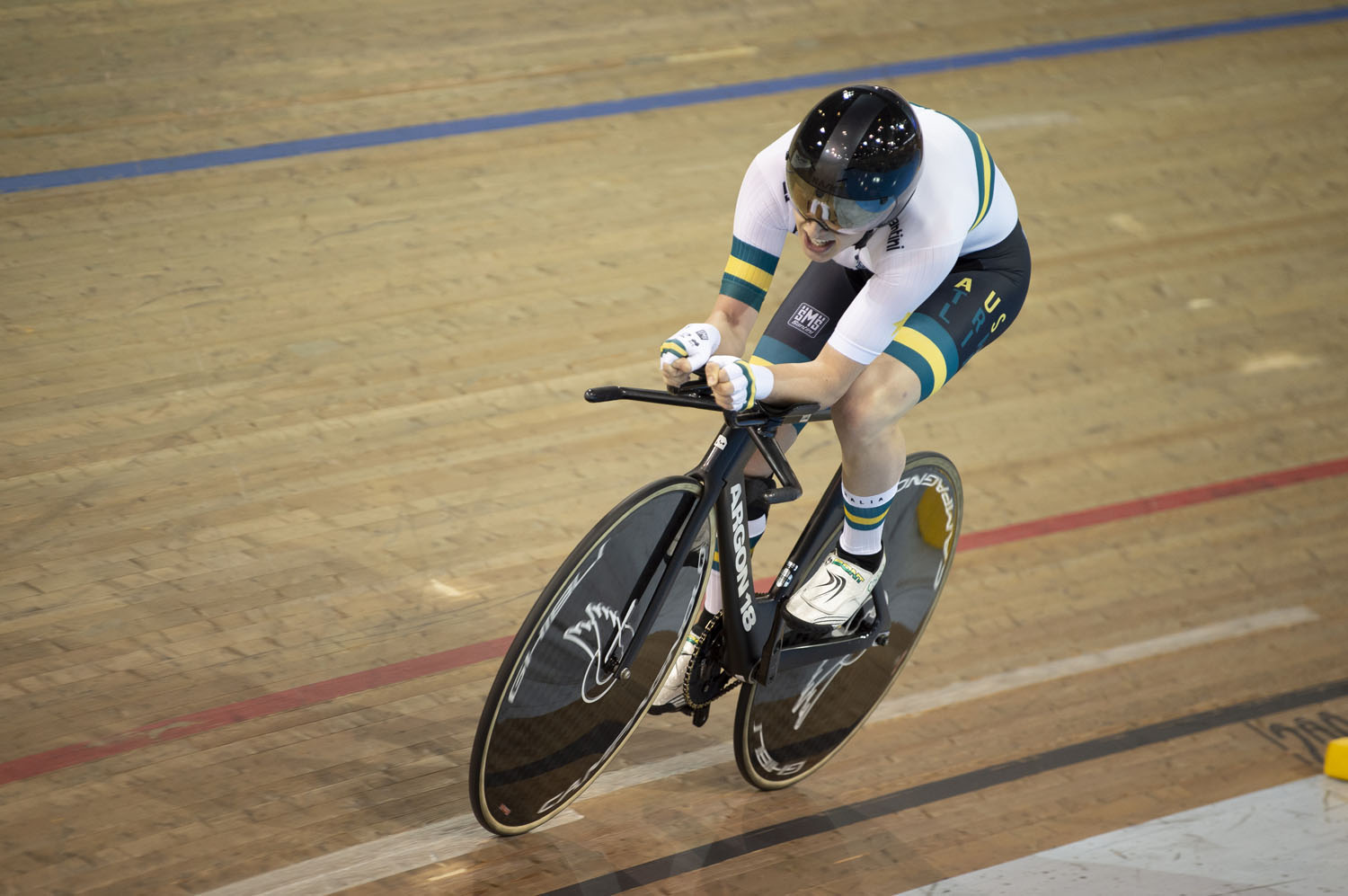 From that point on, Allan, who was born with cerebral palsy, was determined to become a Paralympian himself, and with the help of Paralympic cycling champion Peter Brooks the journey to achieving that goal was set in motion.

“I think at first it (cycling) was a challenge; it was something that I couldn’t do,” Allan said.

“It was a target for me to try and chase and better myself.”

Venturing to the velodrome was another steep learning curve for Allan, who through Sydney's Parklife Cycling Club was able to train with other juniors his age on an outdoor track.

“It was another step from learning to ride a bike to riding a fixed gear bike – it was something new and it seemed really cool,” Allan said.

“I enjoyed riding the road bike and a shorter distance with a different bike at a higher intensity sort of sport seemed pretty exciting to me.

“So, for me, it was just a natural progression and another form of cycling to get into and enjoy, but it was something that took a bit of hard work and dedication to do.

“I just enjoy ripping around the bends as fast as I can and trying to hold and get the bike to go as fast as possible.” 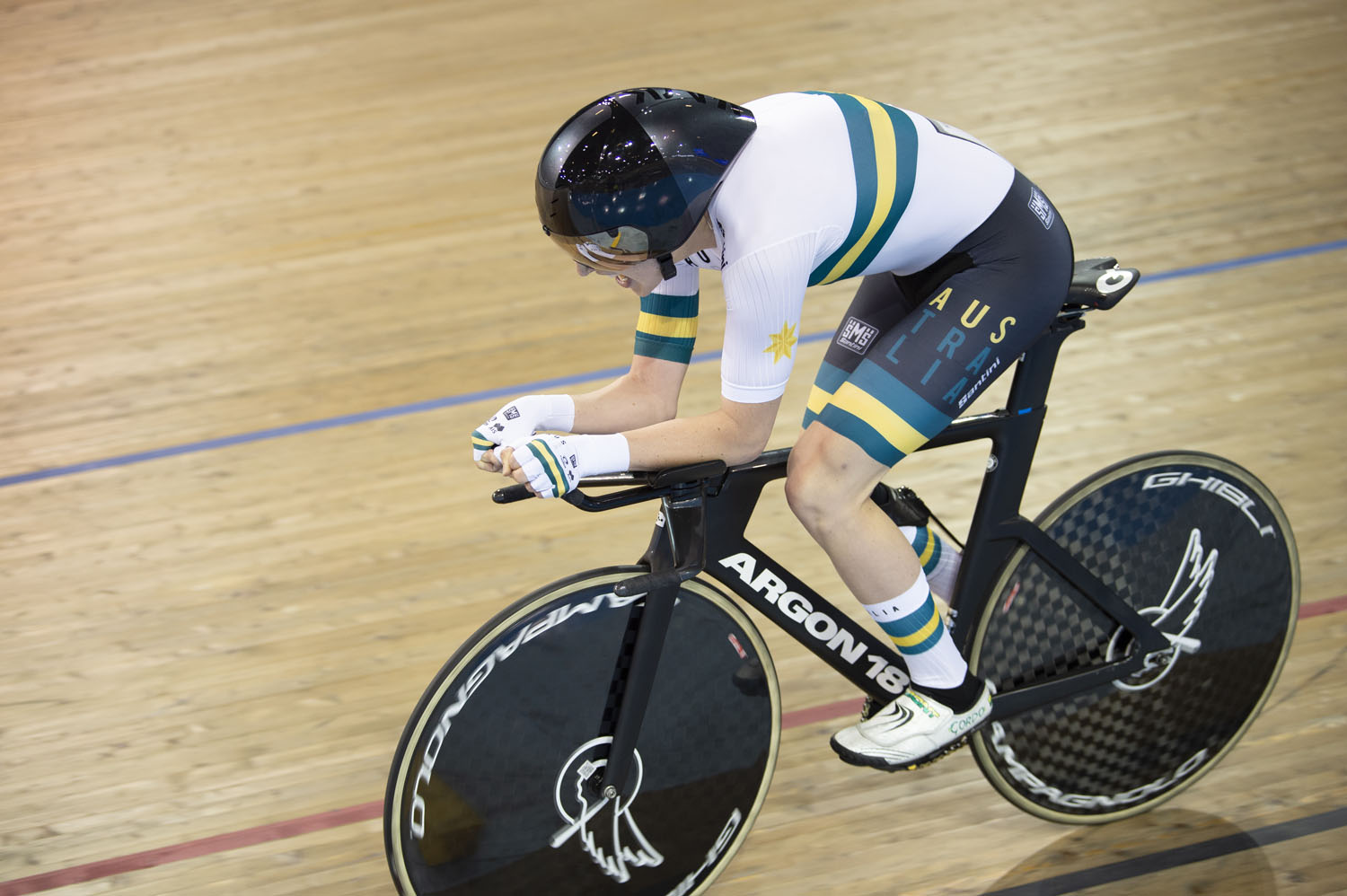 Off the boards, Allan revels in mixing it up with able-bodied riders in club events around Sydney, with the 23-year-old acknowledging that his impairment often flies under the radar.

“I’m sure there is guys I race with at local club crits that just have no idea (of my disability),” Allan said.

“Because I ride with a leg brace on my right leg because of my impairment, I’ll often get asked questions such as ‘oh, are you injured or something’ … so yeah, half the time they have no idea which is good.

“You get to match it with them and sometimes I guess they’re surprised if they’re getting put in the hurt box by a bloke with cerebral palsy, so it’s pretty funny.”

Four months on Allan has already set his sights on Paris 2024, with winning a Paralympics medal his ultimate goal.

“Tokyo was a good learning curve and it was my first Paralympics and now it’s out of the way but I guess now I need to know what I need to do to improve,” Allan said.

“However, the whole Tokyo experience was awesome. It didn’t completely sink in until after I got back though because I was just so focused on racing and competing.

“But as soon as I finished my competition and we sort of got to relax a bit more and soak in the environment and the atmosphere of the games it was just awesome.

“To reach one of my childhood goals to become a Paralympian was a great experience.”