Crankworx Innsbruck Comes To a Close

The Innsbruck leg of the Crankworx World Tour wrapped up with a number of Australians making the podium.

In the Speed and Style, Mike Ross and Caroline Buchanan were part of the champagne celebrations with both claiming a bronze. 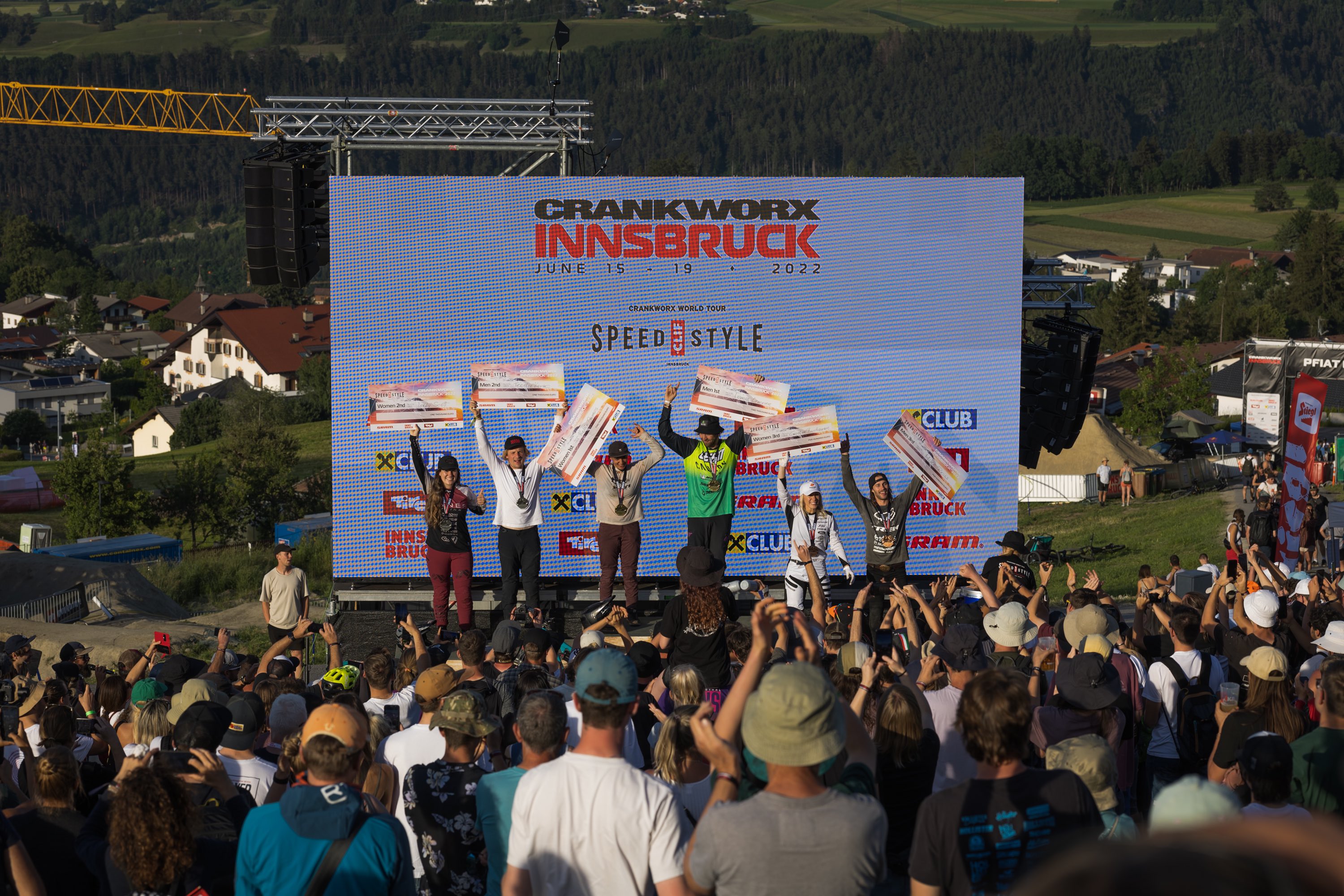 While in the downhill it was Crankworx veteran's Mick and Tracey Hannah who, despite retiring from the World Cup scene enjoyed being back on the podium.

Mick would take a bronze while Tracey raced into the silver medal position, and Remy Meier-Smith rolled across for second in the U19 category. 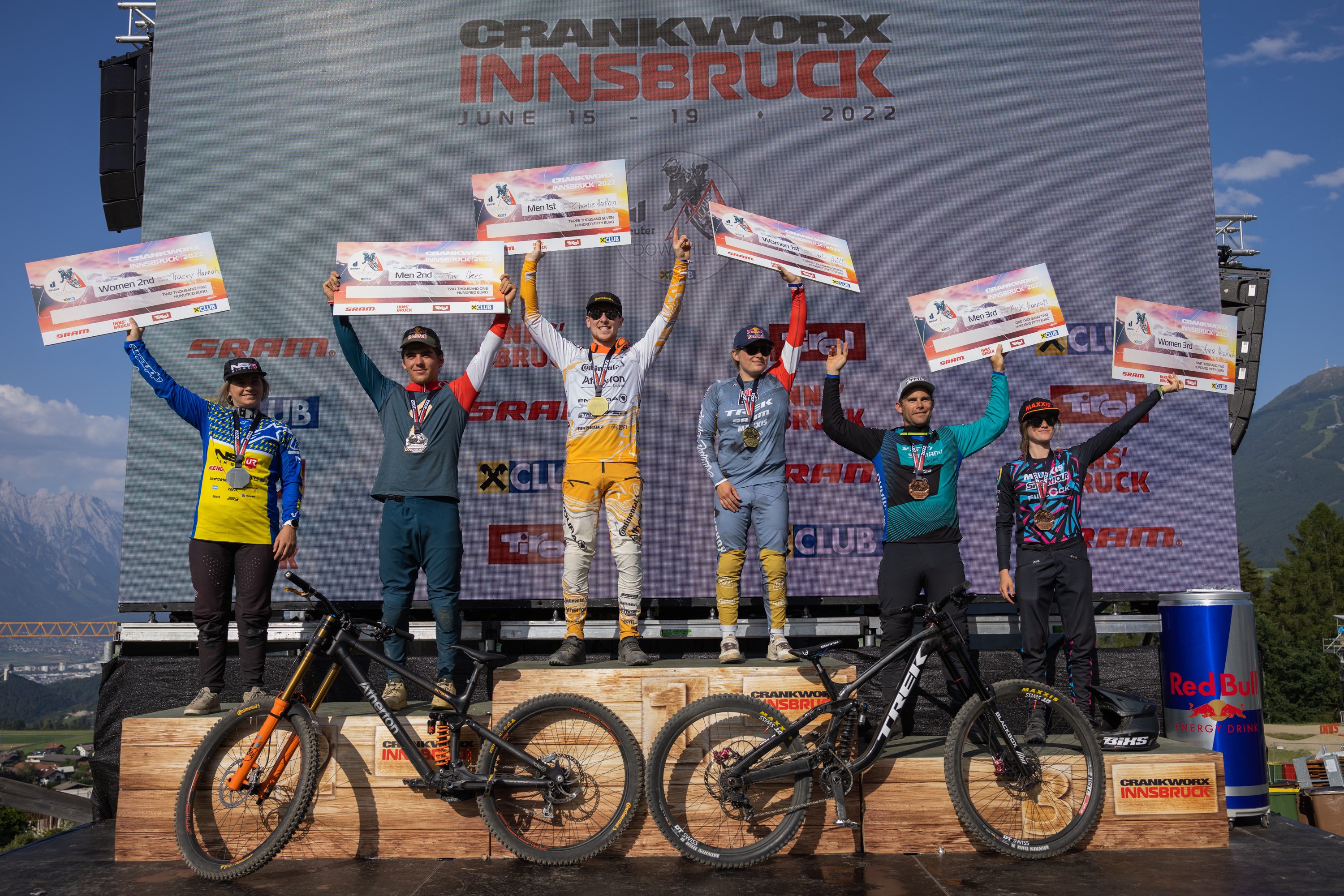 Find all the results from the event here.