AusCycling | Five to be on your #TrackNats22 radar: Women's sprint
TRACK

Five to be on your #TrackNats22 radar: Women's sprint

Here are five names who will have their eyes set on gold in the women's sprint events at #TrackNats22. 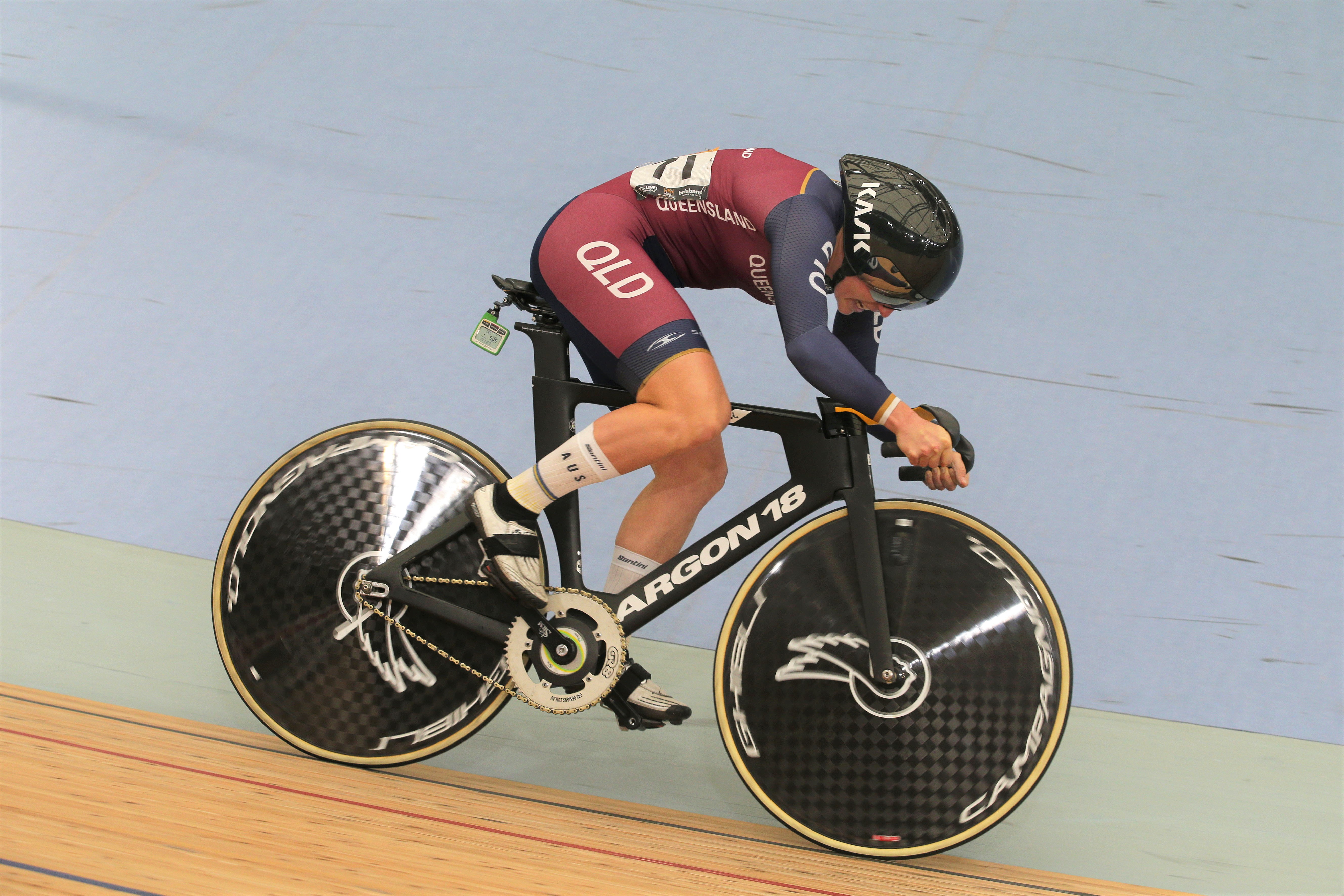 The presiding queen of track sprinting in Australia, Kristina Clonan is determined to take on the world in 2022. Clonan has eight national titles to her name since #TrackNats19 and is the back-to-back national champion in the sprint, keirin and 500m time trial. Clonan continues to develop her sprinting prowess and strength since transitioning from the endurance ranks in 2020 and has a big year ahead of her, with the 2022 Commonwealth Games in Birmingham looming and the prospect of competing internationally for the first time since 2020 becoming a closer reality. 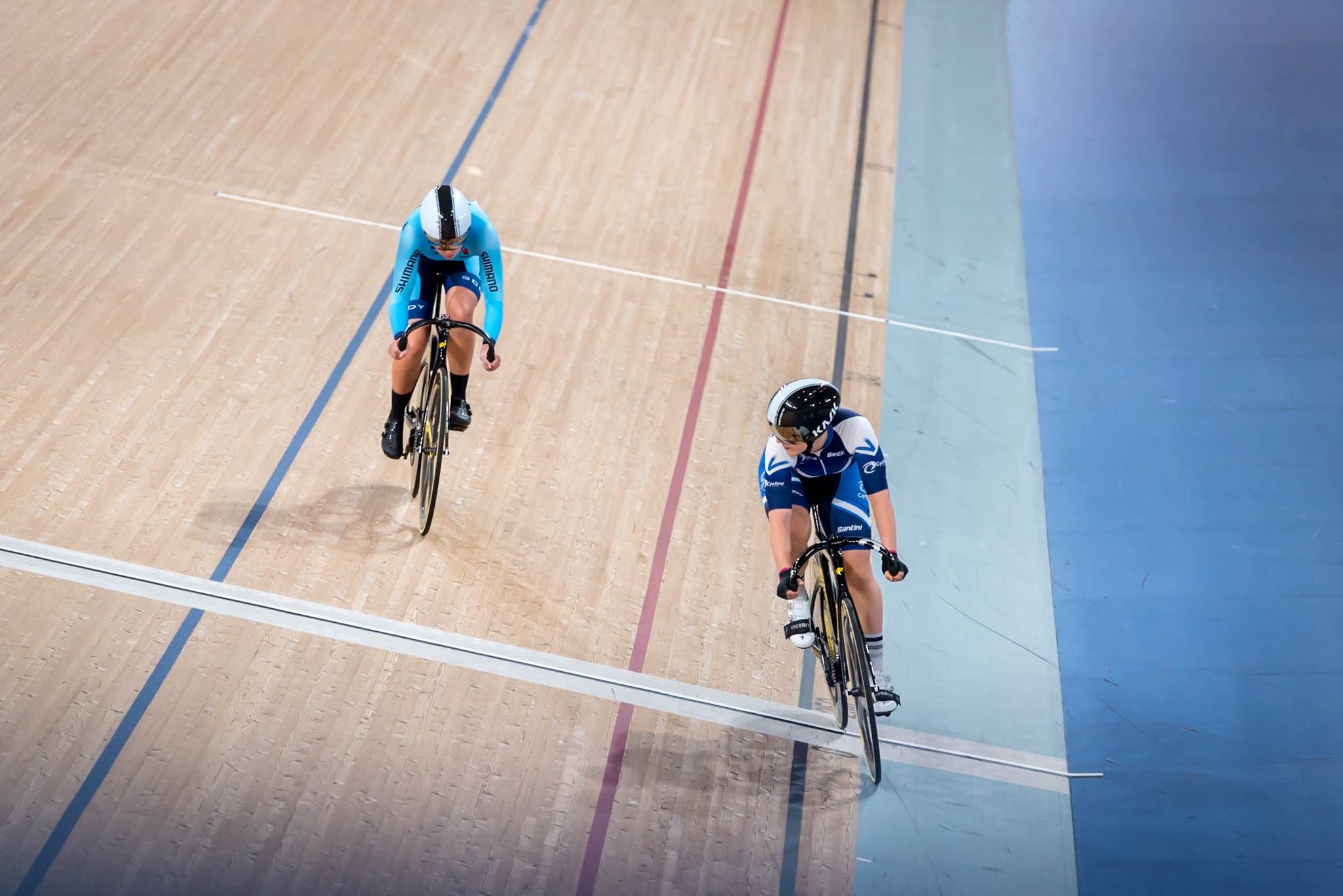 Alessia McCaig is a new addition to the Podium Potential Academy in 2022 and a name to remember as Australia rebuilds its women’s sprinting program. Since 2018, Alessia has built an enviable trophy cabinet, including dual Champion of Champions at the Junior Track National Championships, dual under 19 and elite national titles, while also breaking several long-standing national records. 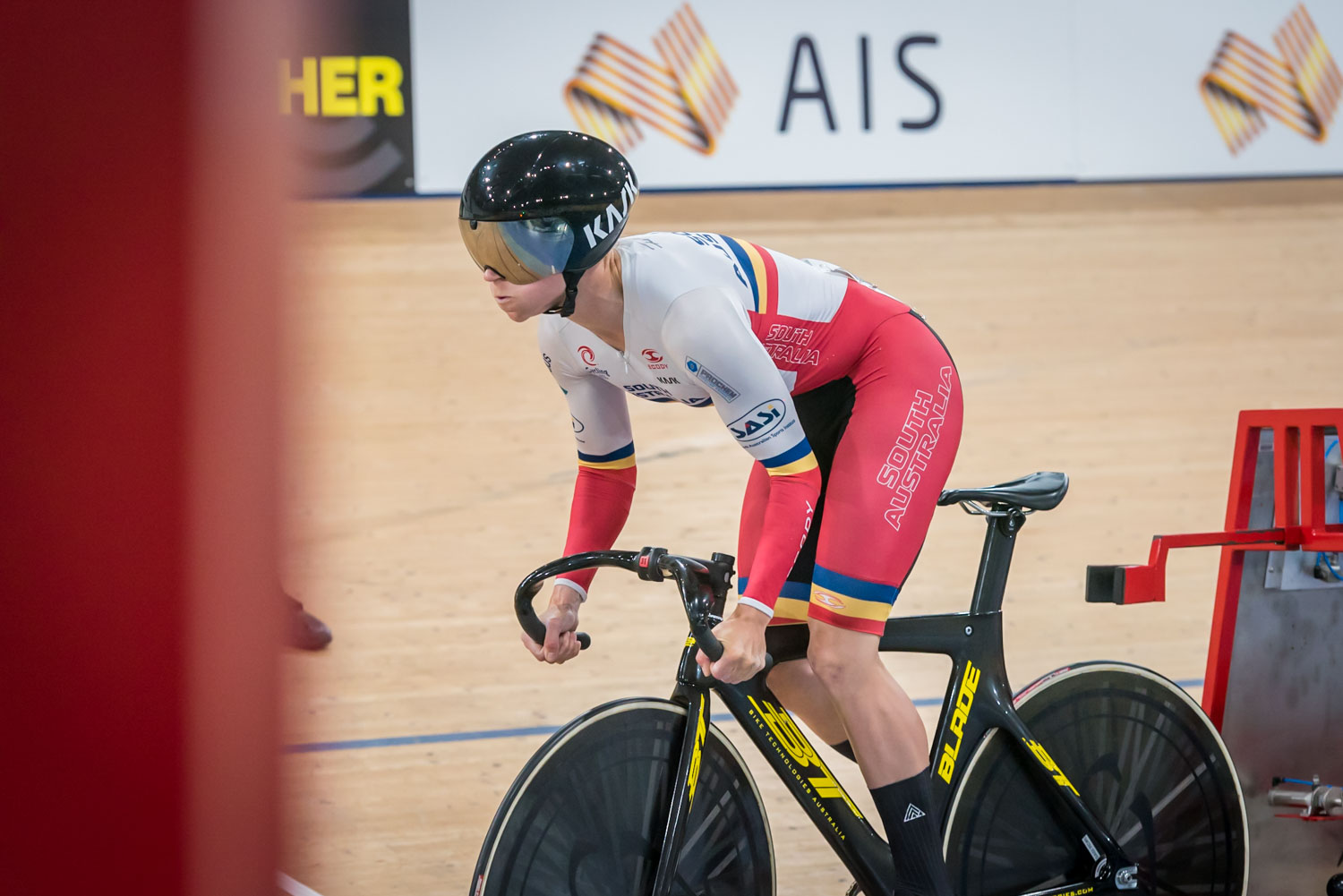 A Track Nationals veteran, South Australian Breanna Hargrave has a new lease on track life in 2022. Hargrave has recommitted her passion full-time to track sprinting after balancing time on the boards with road racing for several years. The 39-year-old has her eyes set on a second Commonwealth Games appearance later this year, eight years after riding as a pilot in the para-cycling tandem events in Glasgow 2014. Hargrave has shown considerable gains in the opening months of 2022, setting a personal best flying 200m time of 10.7-seconds at the Santos Festival of Cycling Adelaide Track League. 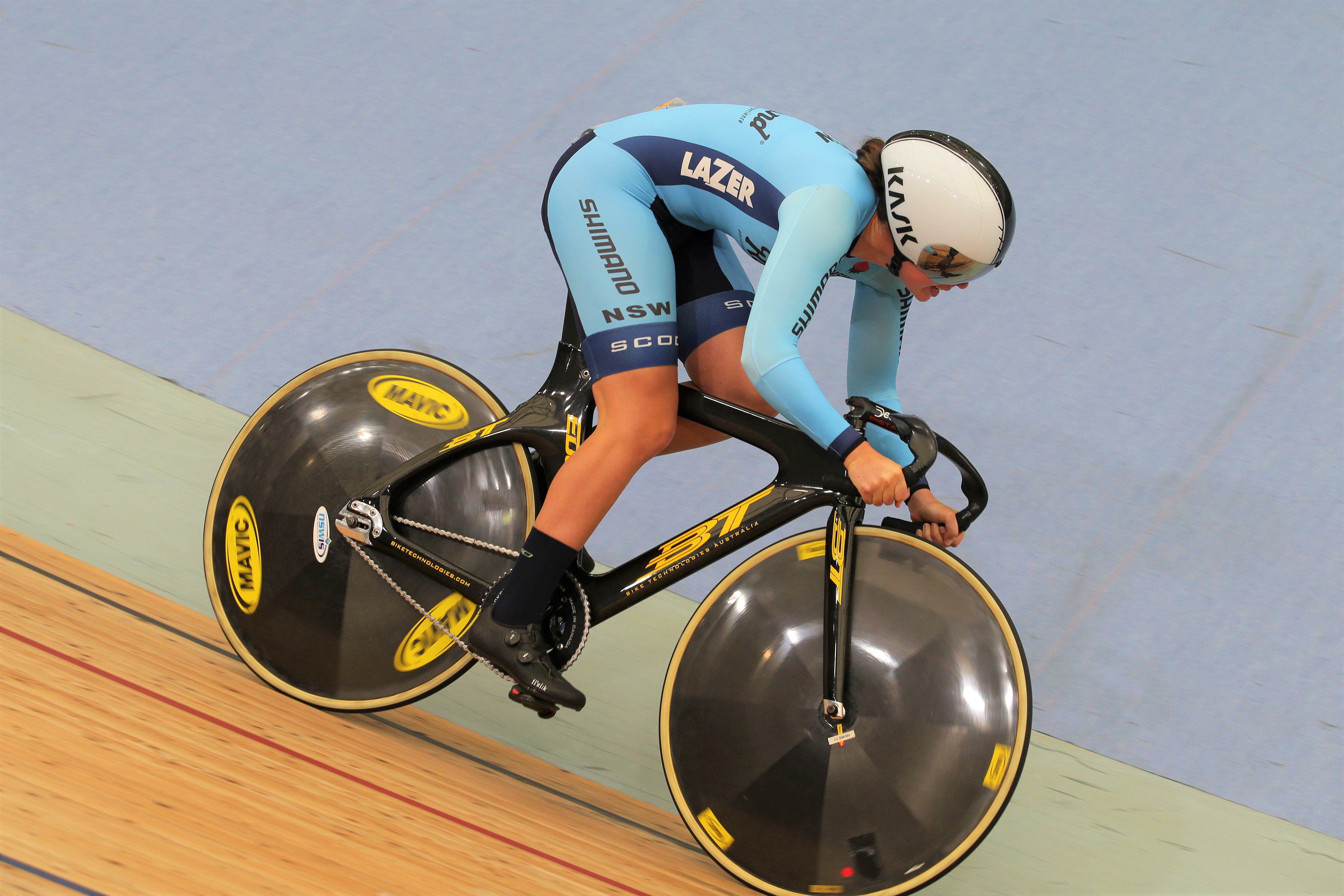 Kalinda Robinson is the second new addition to the women’s sprint Australian Cycling Team Podium Potential Academy squad. Robinson has battled McCaig throughout her young career, forming an entertaining rivalry that will no doubt continue in the elite categories from #TrackNats22 onwards. The Bathurst talent has also had success on the road as a junior, winning the under-17 criterium national championship in 2019. 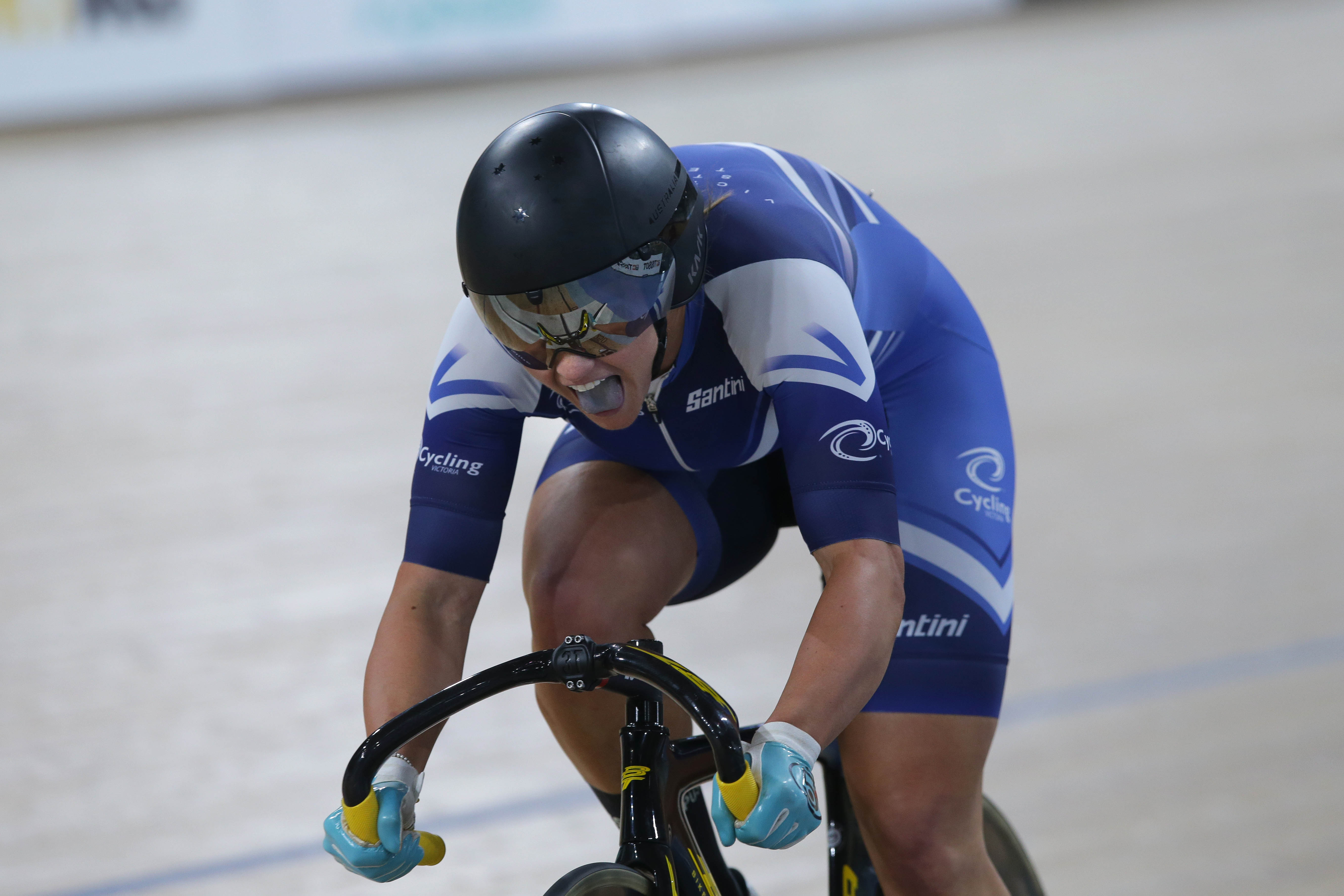 A two-time national sprint champion, Caitlin Ward possesses the experience and speed to win medals at #TrackNats22. The 28-year-old Victorian has been based in Adelaide for several years now after being part of the inaugural Podium Potential Academy class in 2018/19. Ward has represented Australia at UCI World Cup level and won a bronze medal at the Brisbane round of the 2019/20 UCI Track Cycling World Cup in the team sprint alongside the now-retired Steph Morton. Ward hasn’t represented Australia since that bronze medal performance but is motivated to return to the green and gold for the 2022 Commonwealth Games in Birmingham.