Hart has kept a low profile on the boards since competing at his second Olympic Games at Tokyo 2020 but will rise to the occasion in a fortnight at Anna Meares Velodrome.

The 29-year-old last tasted green and gold jersey success at #TrackNats19, which was his maiden elite national championship.

ACT’s newest success story Cameron Rogers returns to Anna Meares Velodrome after a barnstorming #TrackNats21 campaign that saw him win two under-19 national championships and a bronze in the individual pursuit. 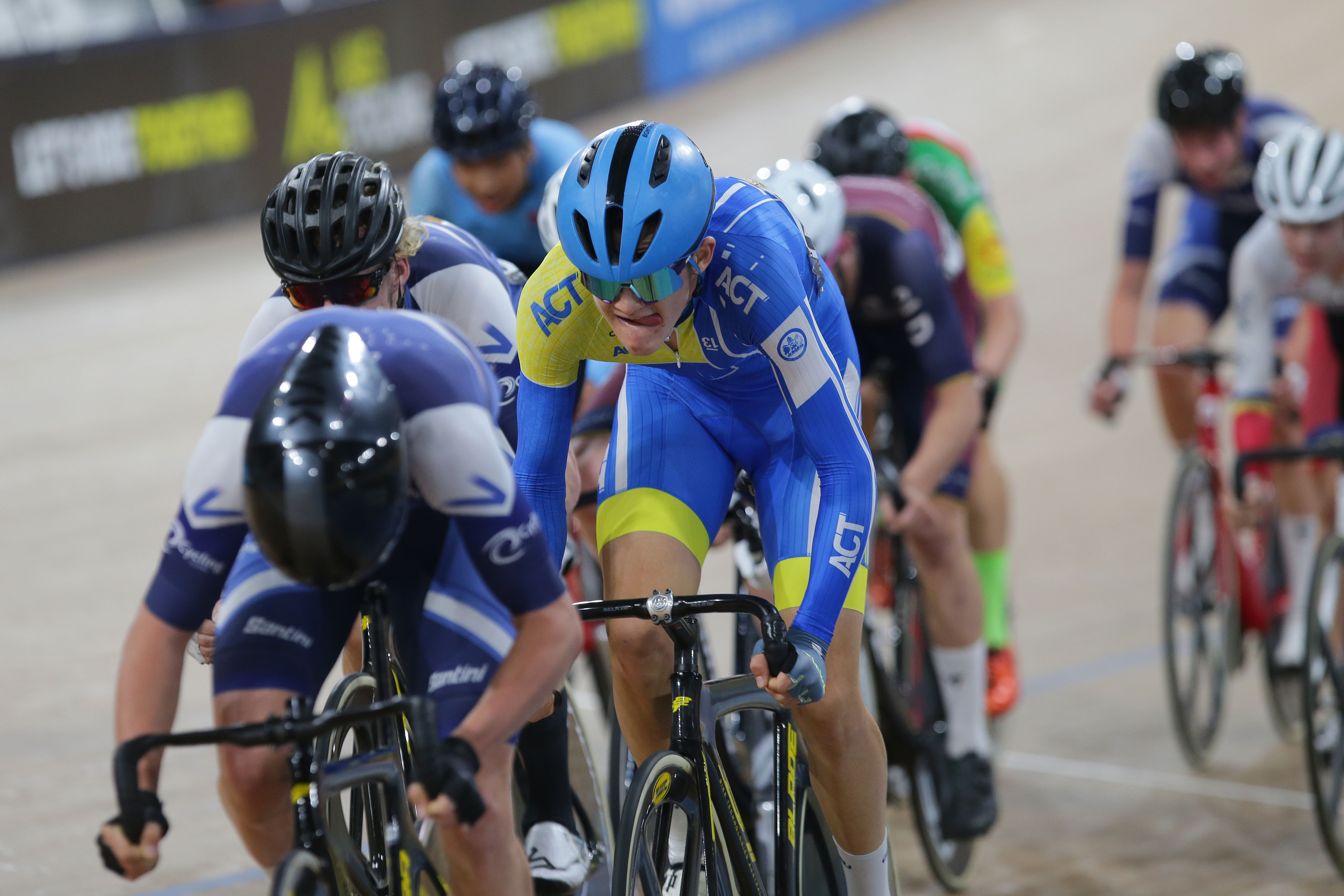 Rogers’ development has continued in the past 12 months, adding the coveted under-19 national road race championship to his trophy cabinet at #RoadNats22 in Ballarat.

The high-flying Canberran was also recently announced as a member of AusCycling’s under-19 European endurance camp, to be held in May.

The 40-year-old is back in Australia after another season spent as a soigneur for Trek Factory Racing and USA Cycling but has still managed to squeeze in pinning a number on after racing at the Track Cycling Challenge (UCI C1) in Switzerland in December.