A team of five Australian riders will compete at the 2021 UCI Track World Championships in Roubaix, France this week from October 20-24.

Edmondson will be the first Australian in action at Stab Velodrome in Roubaix for the Women’s omnium, which begins Friday, October 22 and finishes in the early hours of Saturday morning in Australia. 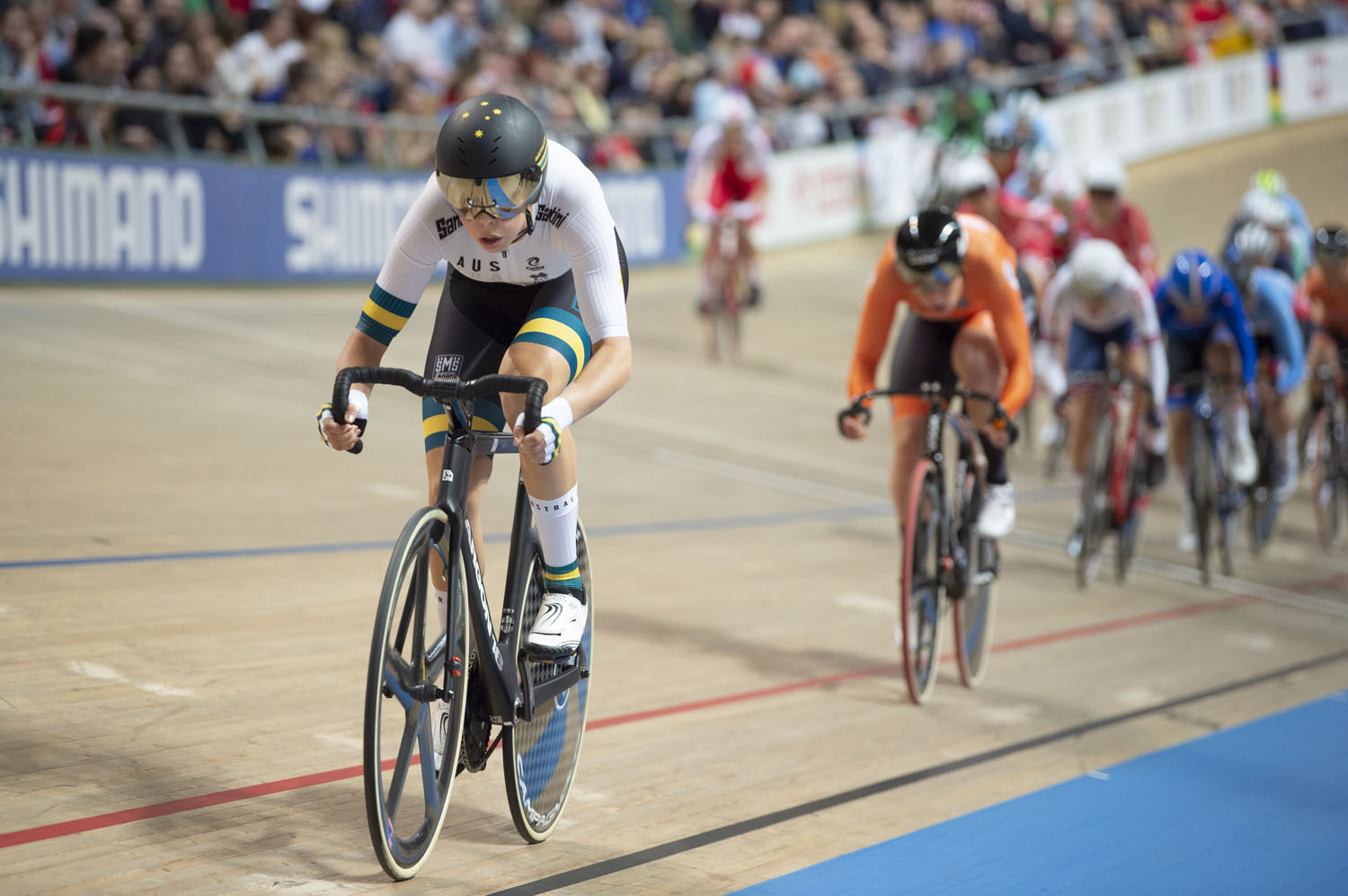 Baker enters the Women's Madison with a silver already in her locker from the 2019 UCI Track World Championships edition of the event with fellow Tasmanian Amy Cure.

The dual-Olympian said she would be ecstatic to go one better this weekend in Roubaix.

“To have the world stripes and colours on and a gold medal around my neck would be the dream - and especially with one of my best friends (Manly),” Baker said.

“I reckon I haven’t spent more time in my life with anyone than I’ve spent in the past six months with Alex.

“We’ve been training together and doing everything together and we can read each other really well which I think is important in the Madison – we've got a good partnership.

“We haven’t actually raced too many Madisons together. We raced one World Cup in New Zealand which was good, and we won that, but that was a couple of years ago.”

For Baker, the upcoming week of competition is also a chance to finish the year on a high following an undesired result at Tokyo 2020.

“Obviously everyone was really disappointed after Tokyo and now we’re just lucky to have this opportunity to race again,” Baker said. 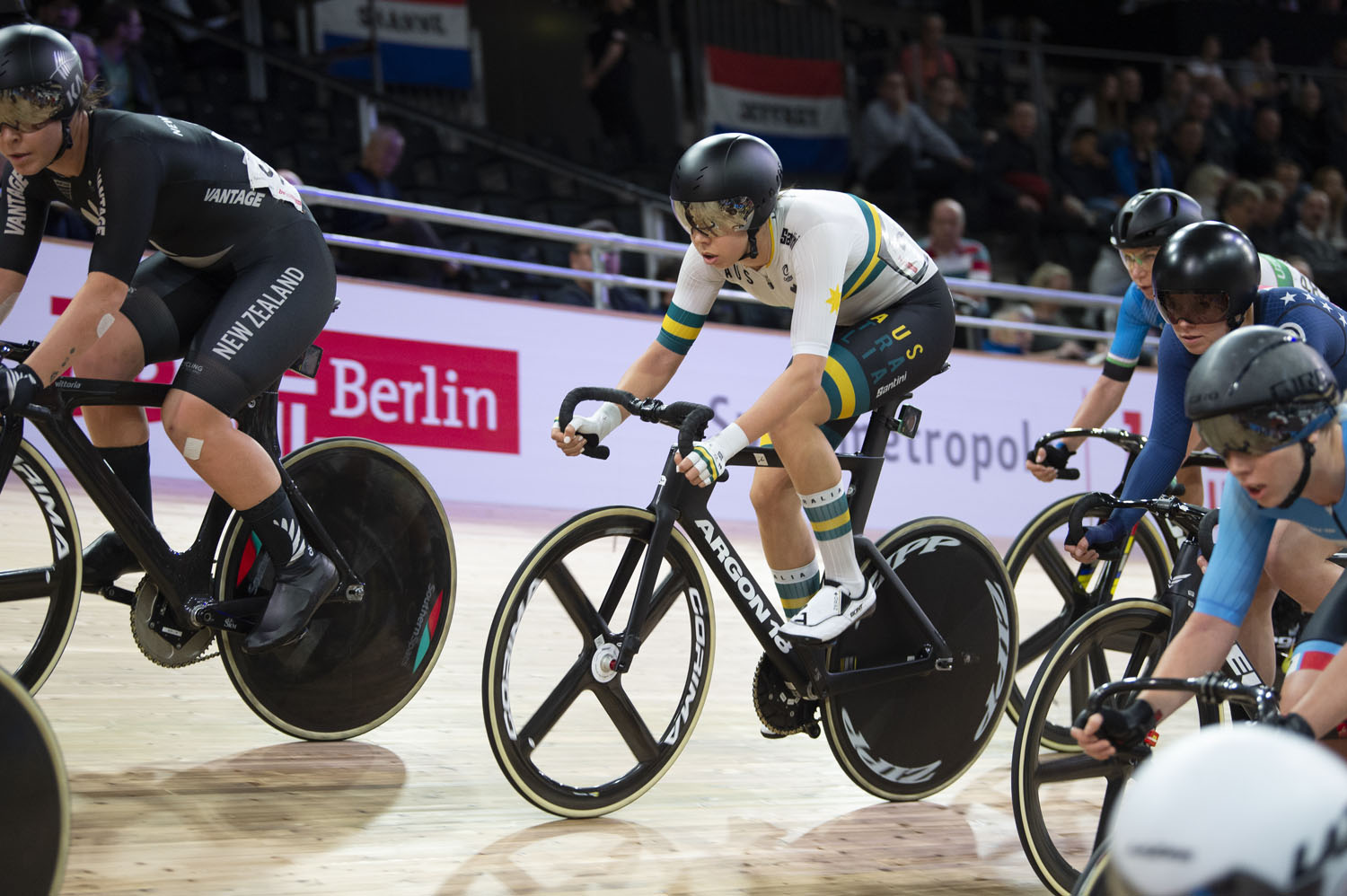 “I know a lot of teammates back in Australia don’t have this opportunity, so we are really thankful that we can be here.

“It’s really nice to be back on the track racing and I’m super excited for the week ahead.”