One of Australia's legendary downhillers Michael "Sik Mik" Hannah has called time on his World Cup racing career after 21 years.

The Cairns local made the difficult decision to retire after this weekends final downhill race of the 2021 UCI MTB World Cup season in Snowshoe, West Virginia USA.

The Queenslander's first elite mountain bike race was in Maribor in 2001 where he finished 6th. He stood on the UCI World Cup podium 17 times with one victory, scored 3 medals at World Championships and 16 Crankworx medals.

Hannah has earned a reputation for his physical riding style, influence on and off the track and – of course – throwing huge no handers anywhere he could, including during race runs. 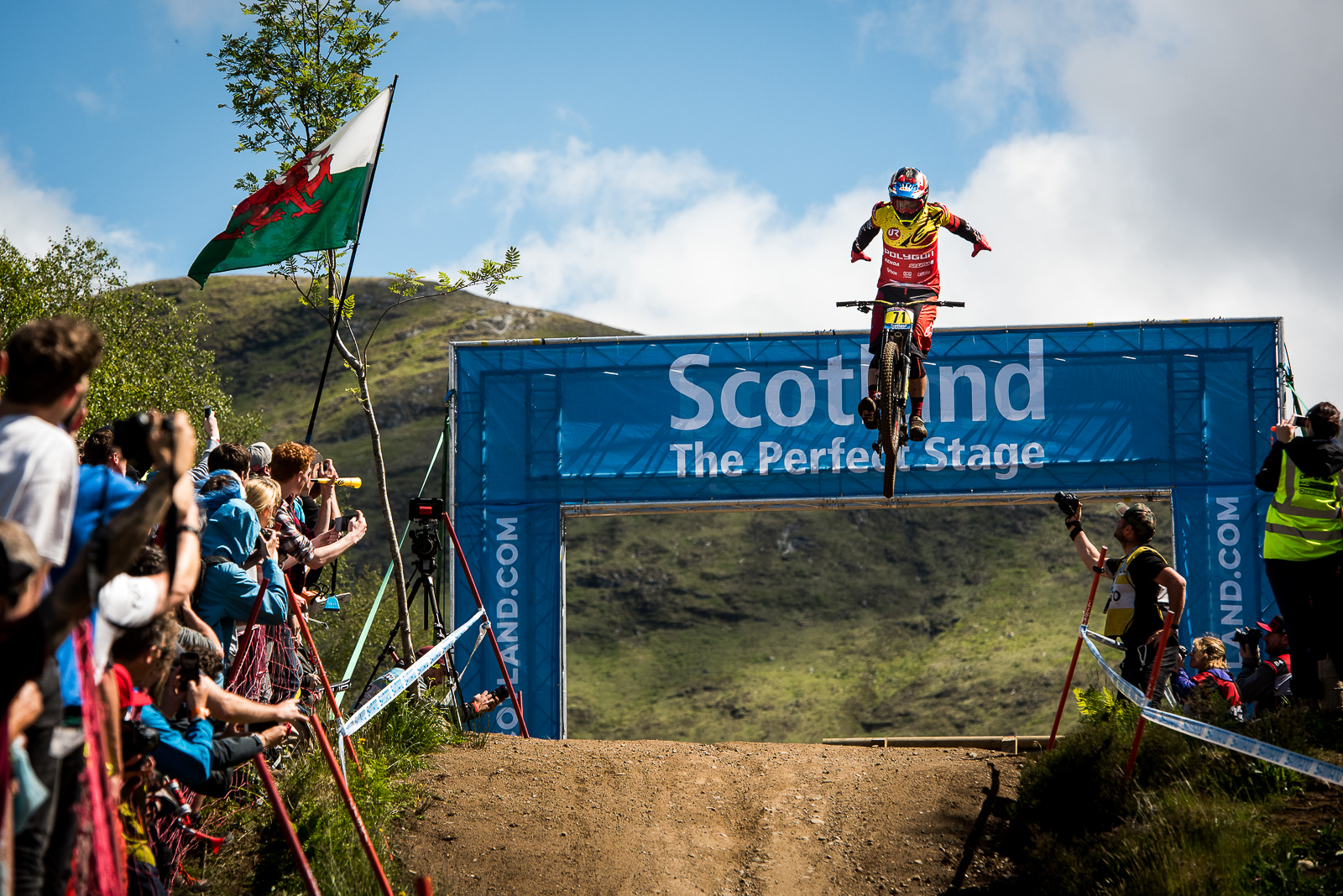 Along with a lifetime of highs and lows, Hannah cited his second place at world championships in Cairns, Australia in 2017 as one of the few regrets he had in his career. “I have also missed out on the one big goal I’ve had since I was 7 years old,” the Australian said of missing out on wearing the world championships rainbow jersey.

Sister, Tracey, who retired from World Cup racing last year lead the outpouring of wishes from the mountain bike community for the Aussie icon.

Hannah is a four time Elite Men's National Downhill champion and was inducted into the Mountain Bike Australia, now AusCycling Hall of Fame in 2019.

AusCycling MTB Sport Manager Evan James said Hannah was always happy to help out the next generation of Aussie riders with track walks with juniors at National and World Championship events.

"Mick has alwas set the benchmark for committment, hardwork, and professionalism and I congratulate him on an outstanding career. He has been incredibly generous with his own time passing on his knowledge to future generations at every opportunity and I wish him all the best for the future."