'It's going to be a true classic': Men Elite Road Worlds preview

Australia heads into the curtain closing race of the 2021 UCI Road World Championships tonight expecting a race of attrition across several hours of non-stop action on Flemish roads.

The 2021 edition of the Men Elite Road Race is on paper a race that will deliver an epic to remember due to the unpredictability of how the race will unfold, paired with the extensive list of potential rainbow jersey winners.

Australia’s Men Elite directeur sportif Mathew Hayman said while the team have very high expectations and aspirations, they were not going into the race as a favourite.

“We’re happy to just sit back for a bit and let some of those other teams fight it out,” he said. 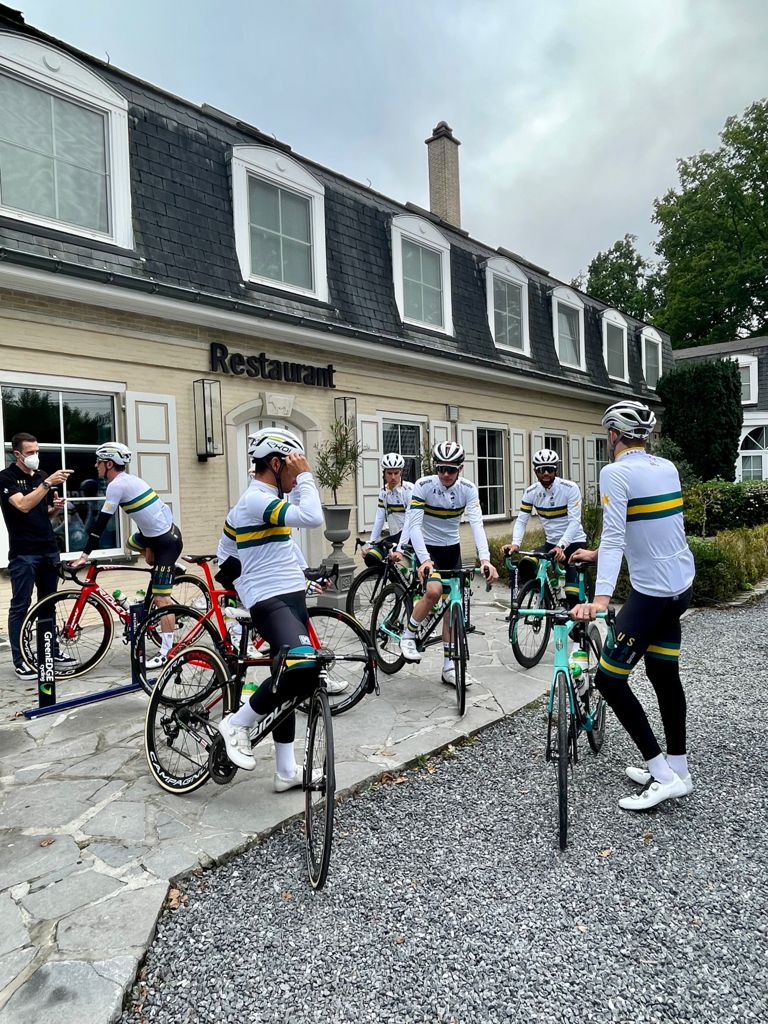 “But we’re definitely going to try and be present in the race and with both Michael Matthews showing great form this year and Caleb Ewan, I think we’ve got some really good cards to play in the final.”

“I’m expecting a great race. I’m pretty excited after a couple hard 18 months with the COVID pandemic to be here in Belgium, (makes it) feel like cycling is coming home and it’s going to be a very big day for everyone.”

Having intently watched the road races over the last two days, Hayman said from a strategy viewpoint it has provided more questions than answers.

“We’ve talked about thousands of scenarios and I’ve been through quite a few world championships – there's a lot of talk and we’ve probably never mentioned the scenario that will play out on Sunday,” he said.

“I think they’re (the men) good and ready to go.

“We’ve got a couple of younger guys who I’m sure are nervous, but I think any Australian that pulls on the green and gold will do it justice.”

Ewan mirrored his DS’ thoughts on the race tonight in light of how the road races have unfolded.

“To be honest I don’t know really what to expect, the women’s, U23 and junior race were all kind of completely different,” he said. “So, I think with neutral it’s almost going to be seven hours on the bike.”

The unique nature of the tight Flanders 2021 course and its many circuits places an added emphasise on riders remaining at the front of the race to avoid bottlenecks.

Ewan said the mental energy needed to achieve this was another factor that will come into play today.

“The mental energy it takes to always be there in the right place where you need to be is going to take it out of you,” he said.

“I’m hoping that I can be there in the final with hopefully a small group sprint but I’ll have to be going really good for that to happen. If I have really good legs then anything is possible.

“In general, it’s not really a course that suits me but if I have good legs and I ride the race really well and if the race goes in my favour ... if all those things happen then I think I can be there at the end.

“But as I’ve said I think it’s going to be a really tough one, for a rider like me a lot of stuff has to go right.”

Ewan has recorded six wins this season in Lotto-Soudal colours, the last coming at the Benelux Tour in early September, just over two months since fracturing his collarbone in a stage 3 crash at the Tour de France.

The Australian pocket rocket had his first return to action only a month ago at Druivenkoers-Overijse. 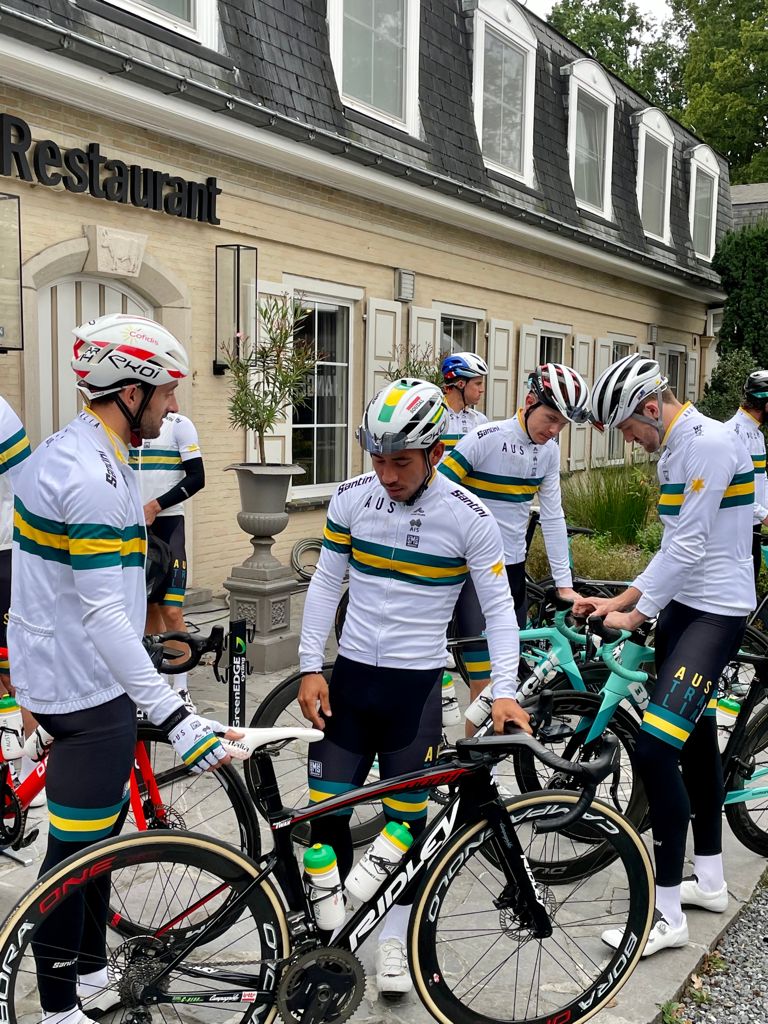 “After my collarbone break, I was coming up to some good form, and in the last few weeks I didn’t feel great – maybe a bit of overtraining,” he said.

“But since then, I’ve had some good rest and the other day when we did our last long recon I felt really good.

“So I think I’ve done everything I can be to be in the best form I can be in, hopefully it’s enough to do well today.”

Australian viewers can live stream the Men Elite Road Race from 6.15pm AEST on SBS On Demand. For more details on the 2021 UCI Road World Championships, read our all-in-one guide.