It has been over 900 days since the final event of the 2019 BMX National Championships ended at Shepparton BMX Club and in just over one month’s time, riders will compete, and some will attempt to defend their national title.

Izaac Kennedy, at the age of 18 and in his first year of elite took out the men’s title in May 2019 and since then has gone on to grab two World Cup podiums as well as make the men’s elite final at the UCI SX World Championships and is now back home to defend his title.

“It’s been a pretty busy period, I started the year in America, and then I broke my wrist. So, I had to recover from that and then went straight to Colombia, back to America and then onto the Netherlands for the World Championships,” Kennedy said on his hectic year.

In late August, Kennedy joined Lauren Reynolds and Jack Davis in Papendal to compete at the first UCI SX World Championships in two years. It was a men’s elite debut for both Davis and Kennedy, with Kennedy fighting his way to the final with some silky-smooth moves in the opening motos.

“It was a unique world championship as there has not been a championship where it’s just been elite riders, so it was pretty cool and to finish seventh, I was pretty happy with that,” Kennedy said.

“The whole week was a bit of a surprise as at the start of that year I crashed and broke my hand. In the end, it was 10 weeks off and I only had four weeks of prep ahead of the nationals,” Kennedy said.

“That week I don’t think I dropped a single moto and I think I surprised myself as I wasn’t really expecting to do that well and then it all came together in the final, which was pretty memorable.

“I got into the mindset of I know I can be the guy and I can win races and when you’re doing good and winning races, the confidence comes naturally.” 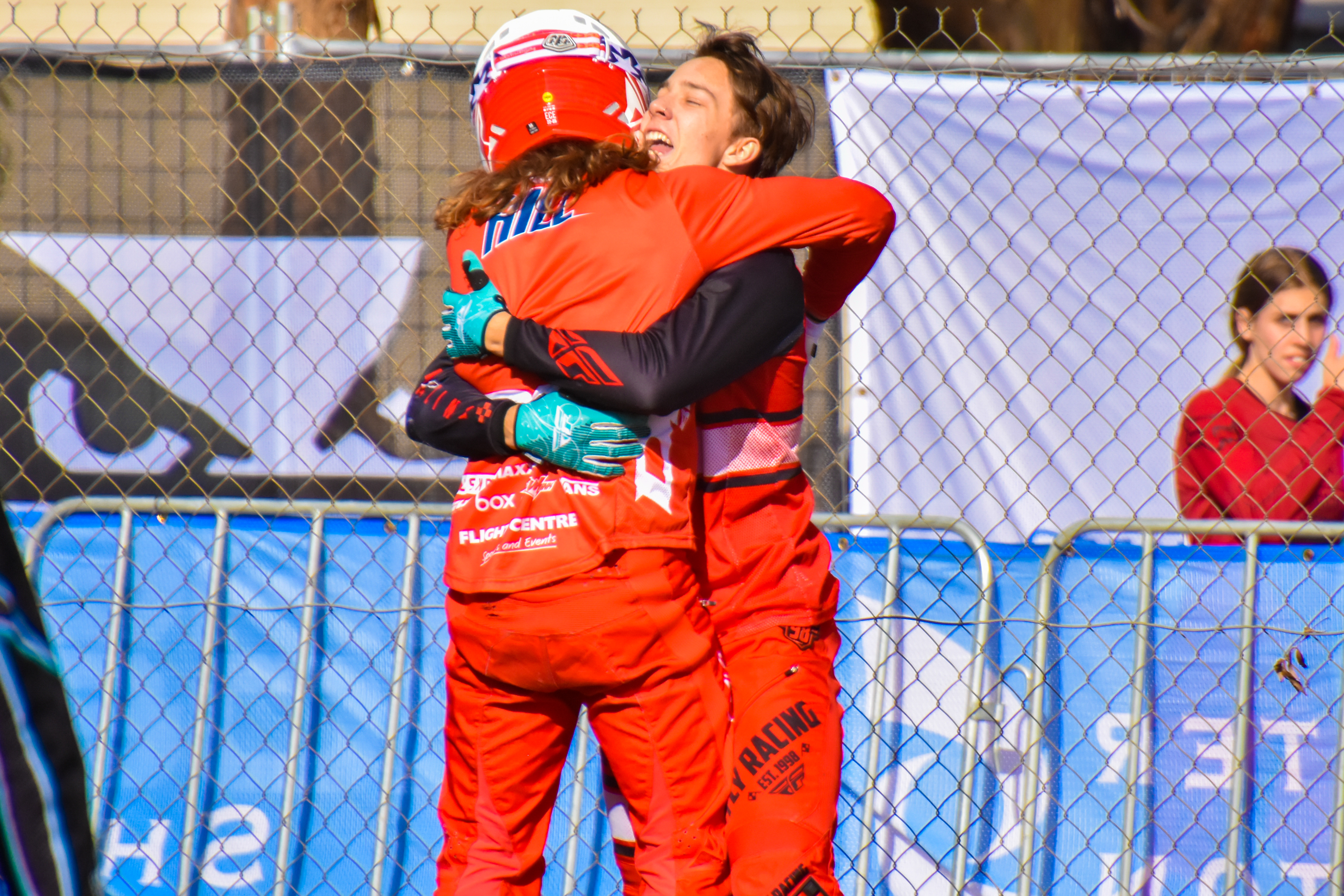 Kennedy is not done for 2021, even though the Logan City BMX rider finds it strange to say, he wants to back up his 2019 title at a track he knows all too well, taking out the last National round at the track back in 2020.

“It feels kind of weird. (It) nearly feels like I’m not the national champion as it was so long ago but coming into this one the goal is to back it up - I’m not here to get second,” Kennedy said.

“Nerang is a track I train at a lot, and I really like it as a track, so just a couple more weeks of work now before I try to make it happen.

“I’m not in Australia a whole lot, so it’s really exciting to come back and race where I live. Hopefully, there is a good crowd and atmosphere on the day.”