In three weeks, Nerang BMX Club will host its first BMX National Championships and the excitement around the club from members to volunteers is at an all-time high.

The Asmus family of Alex, Trent, TJ, Jesse, Sam, Abi and Sophia first became involved in the club in 2004 when TJ joined on his pushbike at four.

“One by one, each of our five children started to ride,” Dad, Trent Asmus said.

“Mum, Alex, became a registrar in 2014 before moving into the role of secretary until 2018. Alongside this, she commentated at club nights and some national events. I’ve been club president since 2016 and now TJ, Sam and Jesse all help out as club coaches. 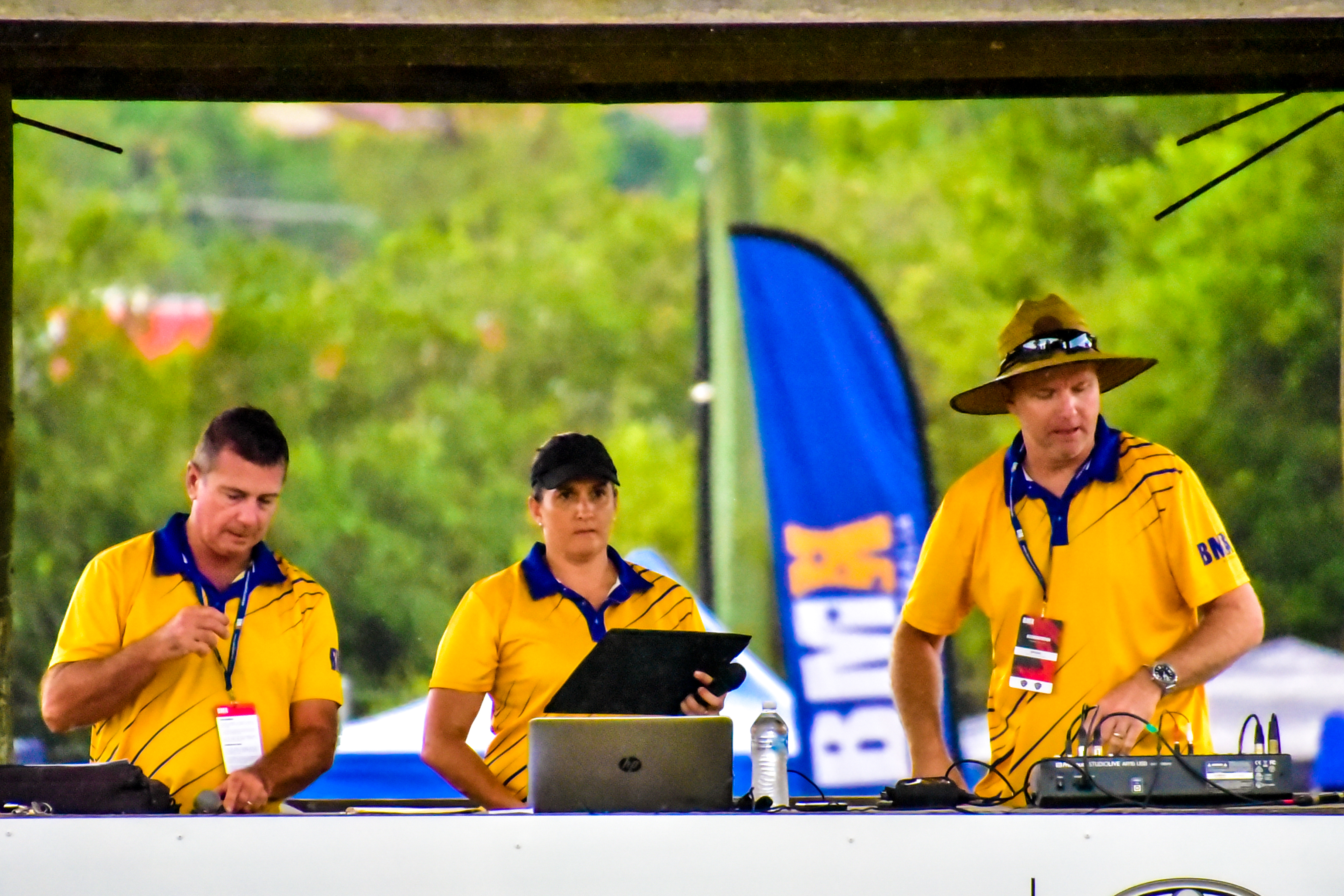 Another familiar face at the Nerang BMX Club is former elite women’s champion, Erin Lockwood. Lockwood has been racing BMX for over 17 years and has represented Australia on the world stage.

“I’m super excited to have a home National Championships, being the track I’ve grown up at I definitely know my way around it, and it’s a huge milestone for the club. All the committee and kids we coach are so excited to see some of the best come to their home track,” Lockwood said. 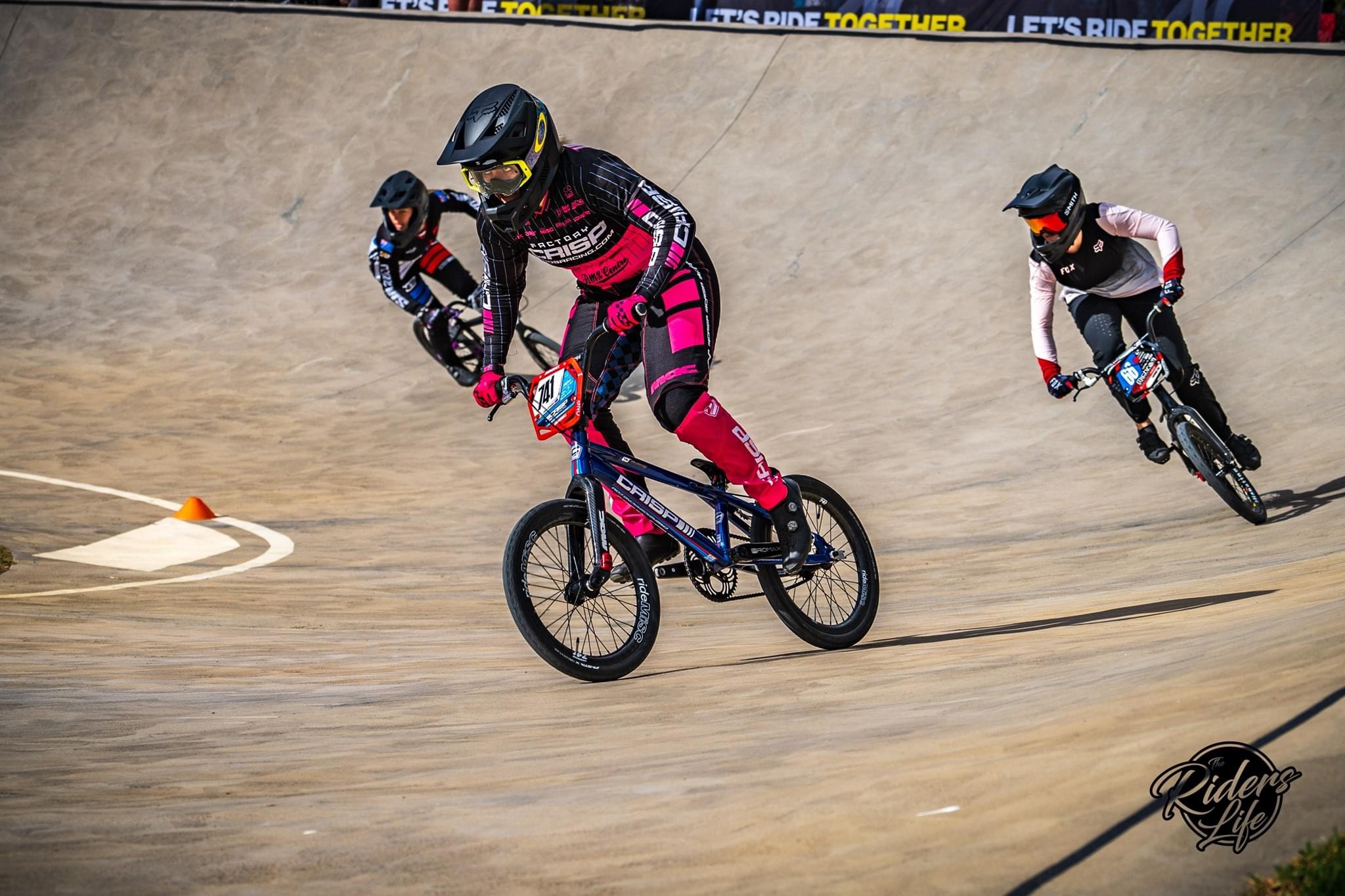 The Nerang BMX Club has offered BMX for the last 40 years and prides itself on its range of riders, from mini wheelers to masters. It is a significant milestone for the club to host a National Championships and one all members are excited by.

“Nerang BMX is passionate about promoting the wonderful sport of BMX. This is such a fantastic opportunity to showcase a top-level track, a strong and supportive committee and some quality local riders,” the Asmus family said on hosting the National Championships.

“We are also really excited about seeing some great friends from interstate that we haven't had a chance to see for so long. The friendships developed through BMX - both local, state, national, and international - are some of the most remarkable things about BMX. 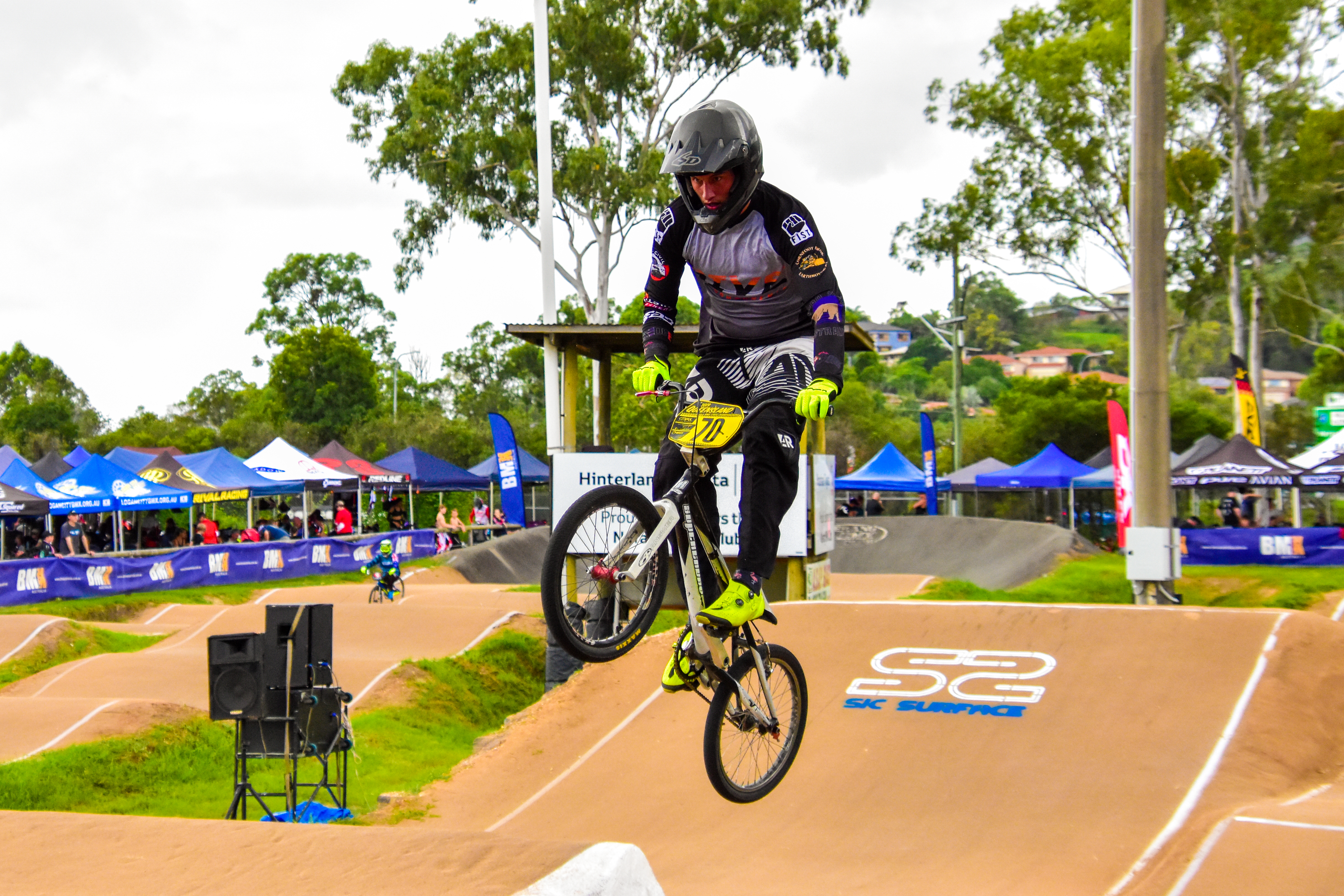 “Everyone is very excited, the Nationals at Nerang has been a dream for some committee members for a long time. Everyone has worked hard to create a great track and supportive atmosphere, it’s so exciting that these things can be displayed on a national stage,” Trent Asmus said.

Lockwood has spent a large majority of the year off the bike due to multiple injuries at the start of the year, but the twenty-one-year-old is back on the BMX bike and mountain bike.

“I’ve spent most of this year injured from a big hit at Sleeman, then to breaking my collarbone, and then doing my ankle shortly after. Although keeping fit has been a challenge for sure, I’m back on the bike and have also picked up the mountain bike again for some fitness,” Lockwood said on her National Championships preparations.

“Nerang’s track is running fast, especially with the new surface on the turns. They’re super grippy in all weather conditions, and the new surface has made it even smoother. The track is also shorter than most, which will hopefully work in my favour this year.”

Despite injuries, Lockwood has continued coaching BMX to kids all across the country, heading to the Northern Territory recently to coach the next generation of riders in Alice Springs and Darwin

The Championships begin in three weeks and the internal competition between the Asmus family has never been higher.

“The majority answer that it will be Jesse, since he is super keen to race his first time in Junior Elite. However, Abi - the youngest - strongly argues that she will take the crown,” said the Asmus family on who will be the rider of the day out of the five. 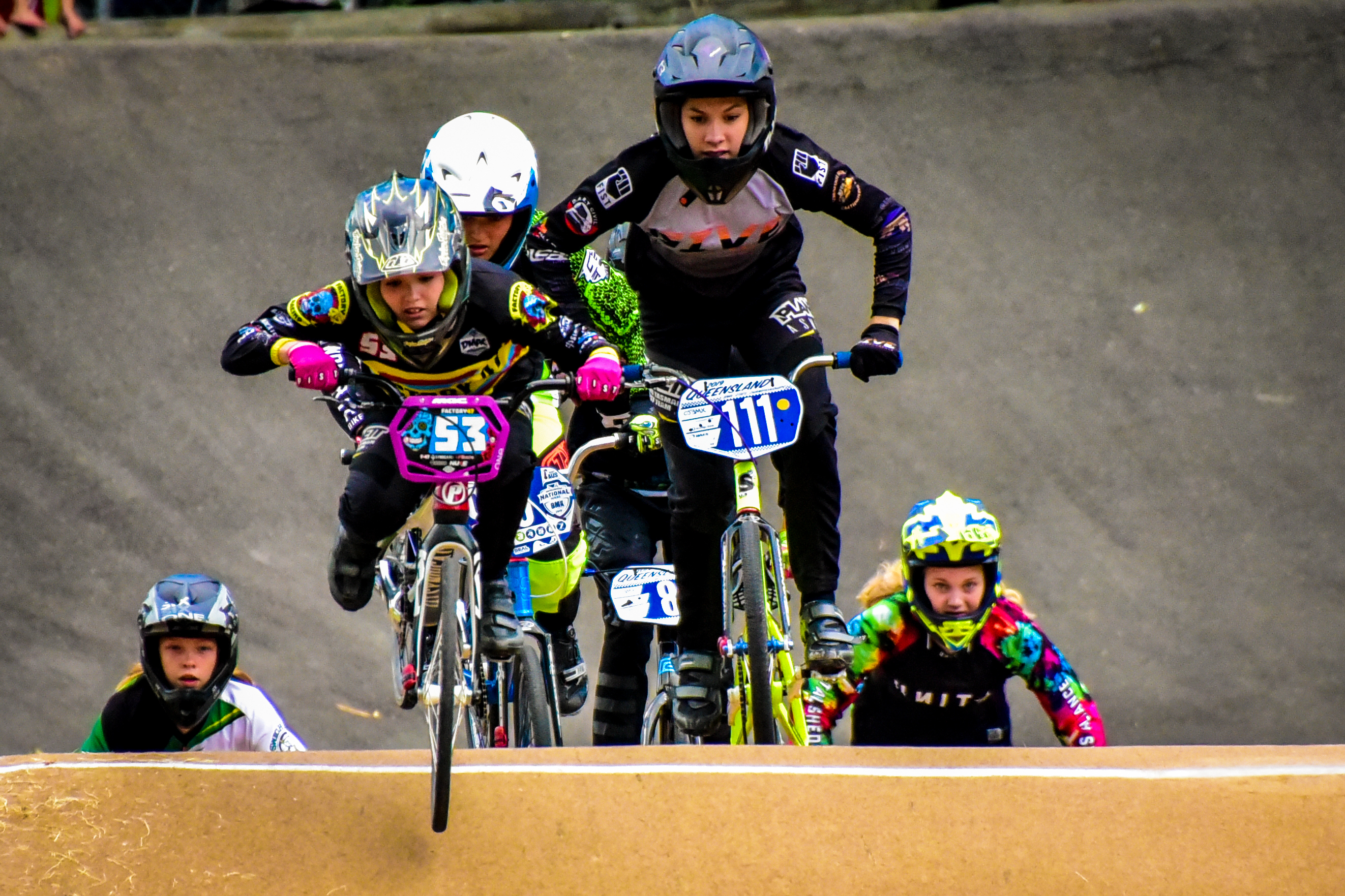 After missing out on the 2019 National Championships, Lockwood is keen to try to emulate the form that brought her glory in 2018.

“2018 is for sure my highlight Nationals, it was the first year I won a title and being my first year in elite was the cherry on top. I made so many memories at nationals that year, travelling with friends, riding new tracks and winning my first national title,” Lockwood said.

The first BMX National Championships in more than two years will be held at Nerang BMX Club from December 18 - 20.

Will you be joining us? #BMXNats21