Paralympians shine under foggy skies on Day 4 of #RoadNats22

Backing up from Wednesday’s time trials, 11 out of Australia’s 12 cyclists at the Tokyo Paralympic Games took on the 10.2-kilometre circuit at Mount Buninyong on Saturday. 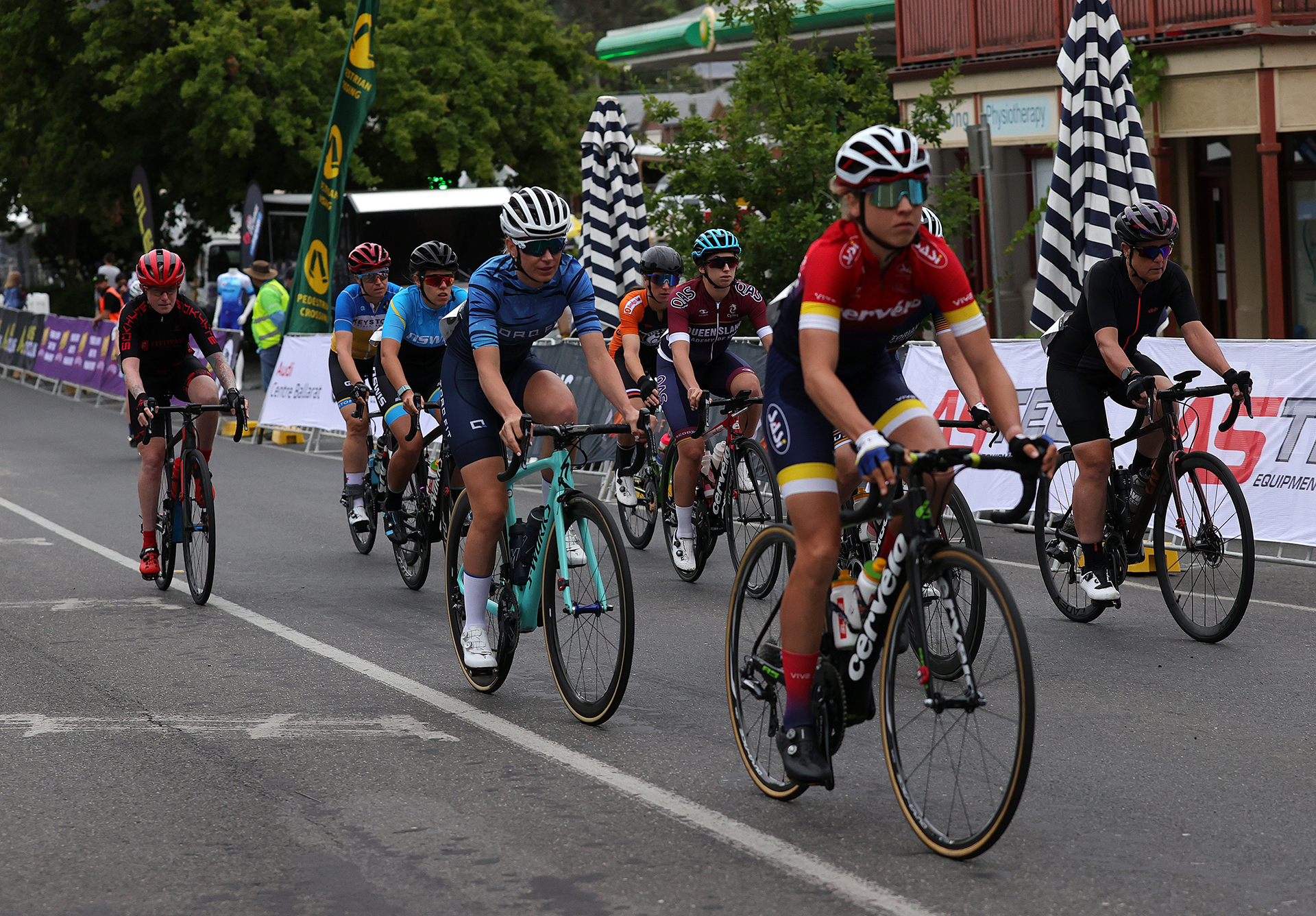 In the men’s C2 category, Gordon Allan (Parklife CC) won the race solo, marking an early success in his transition from a track-focused program. 2021 champion Darren Hicks suffered a mechanical, opening the door for Allan to add gold to his silver medal from the time trial earlier this week.

There was another close tussle in the men’s B tandem category. After missing gold in Wednesday’s time trial by three seconds, Kevin O’Meley and pilot Richard Vollebregt (Southern Highlands CC) turned the tables on Daniel Searle and Neil van der Ploeg (Albury-Wodonga CC) with a last-lap attack to claim the road race title.

Unfazed by the week’s efforts, O’Meley and Vollebregt now plan to ride home from Ballarat to Exeter, NSW, a journey that they expect to take four days. 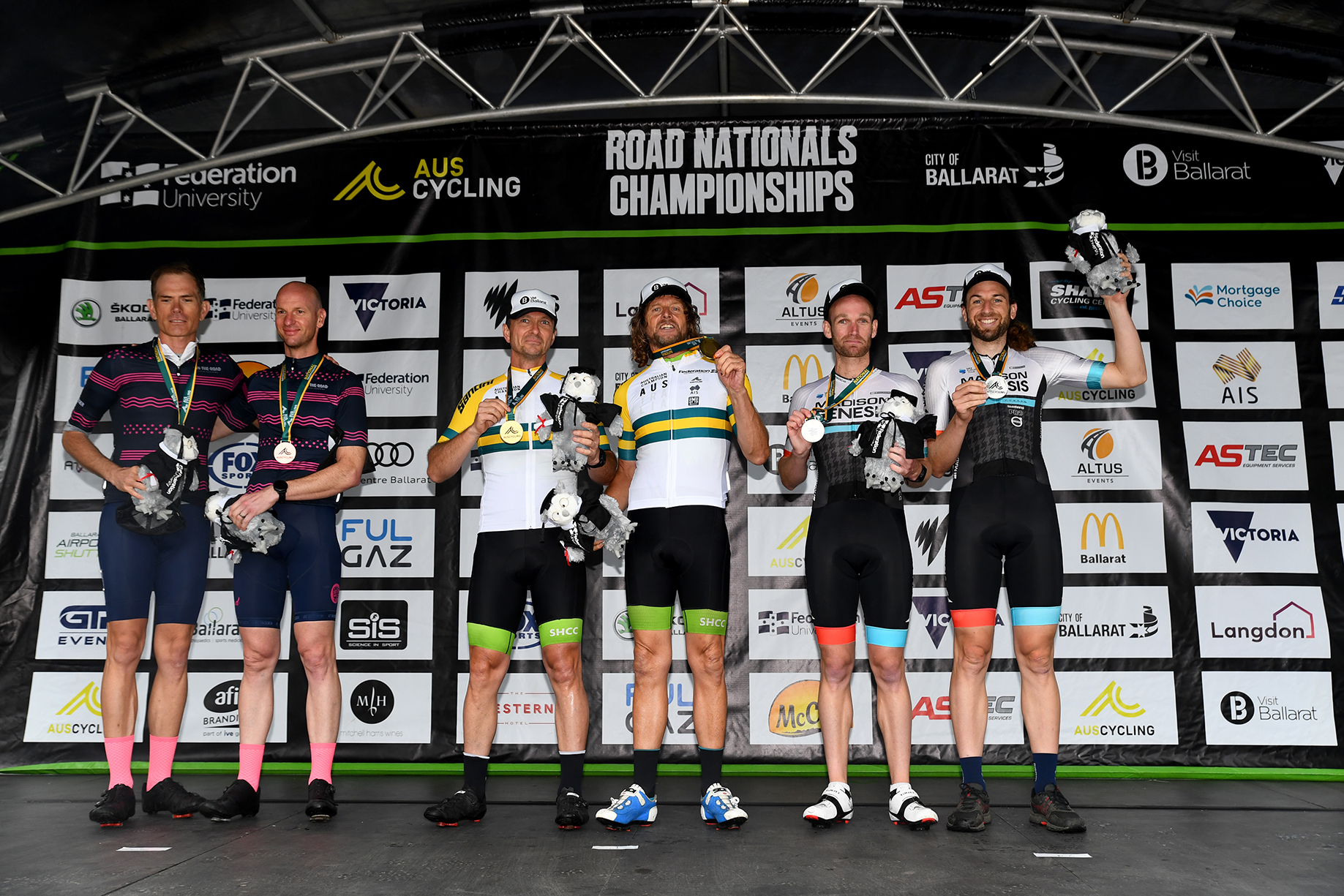 Meg Lemon 🥇 Women C4: “I went a little bit early in terms of attacking and went from the second lap, so I had a bit work to do to keep the girls away. I knew that they were a little way behind me but there was still a chance something could happen.

“It was pretty good when I had about a kilometre to go knowing that, hopefully, I had done the job.

“I didn’t think we’d be back here with everything going on, it was uncertain whether it was going to go ahead, but yeah, I do love road nationals and I’m always up for a challenge. I love this course so it’s really great to be able to come out here and race and finish off the job.”

Gordon Allan 🥇 Men C2: “It was a tough race, definitely a tough race. It was a little bit unfortunate one of the main competitors, Darren Hicks, had a mechanical early on. It's between me and him, usually, and it's always a good challenge to race him, so it was a little bit unfortunate that he had a mechanical and he had to pull out early. But I had to stick to my race plan anyway and stick with the other guys.

Kevin O’Meley 🥇 Men B: “It’s been a hard week. They [Daniel Searle and Neil van der Ploeg] were pushing us hard to the finish. He’s a good competitor and I’m glad I get to race against him.

“It’s been a long time for me to get to this level. I’ve always wanted to race and it was only about two years [ago] that I teamed up with Richard for the tandems. We just clicked and we’re getting better all the time.”