A Track Nationals for the ages: Brisbane to host Australia's best track cyclists aged 13 to 83

The 2022 AusCycling Track National Championships for the Elite, Para-cycling, Under 19, 17 and 15 and Masters categories will see more than 150 national champions crowned over the three Championships.

The stars of the Australian Cycling Team's track squad will be out in force from March 26-30, including triple Olympian Matthew Glaetzer (SA), plus Tokyo 2020 Olympians Maeve Plouffe (SA), Matthew Richardson (WA) and Nathan Hart (ACT).

Richardson, the back-to-back men’s sprint national champion, said “to do the triple on Saturday would be amazing”. 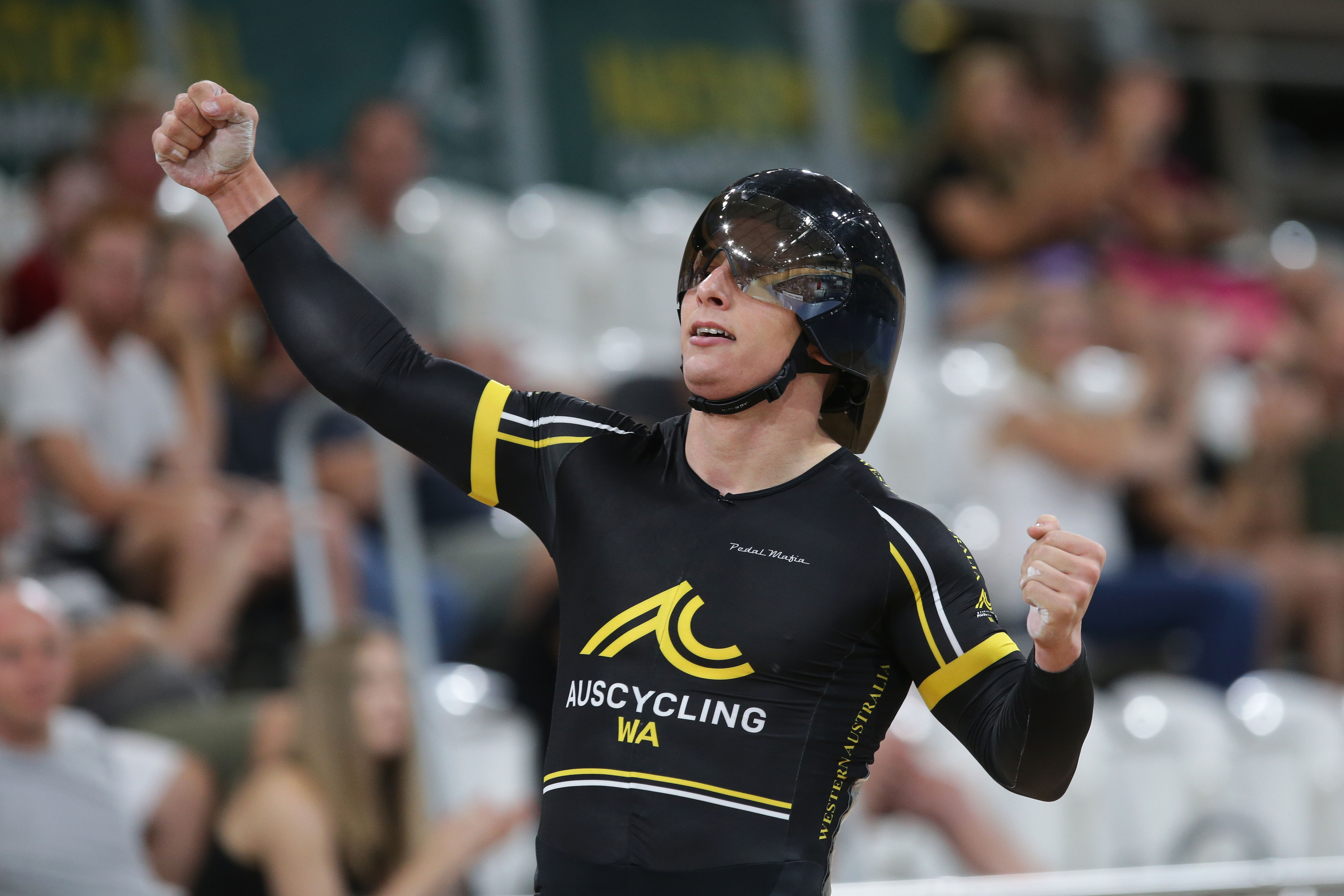 “It’s going to be a super hard sprint comp as all the boys are in really good form,” Richardson said.

“I’m just looking to go out there and do my best and I’m super keen to be back racing Track Nats - I love representing Western Australia at this level.

“It’s going to be an awesome four days of high-level racing ahead of the Oceania Championships and 2022 UCI Track Nations Cup season.”

"My goals for #TrackNats22 are to put in solid performances across all my events," Petricola said.

"There isn't a specific time or result I am chasing this time around as we are six months away from the 2022 UCI Para-cycling Track World Championships.

"We shall see what the legs have in them though and I'll be giving my best that's for sure because I always love being here racing and training at Anna Meares Velodrome.

"Before I lived up here (Brisbane) I was always a bit intimidated by it and worried about the shape being so different from Adelaide and before that DISC, but now it is by far and away my favourite track to race on." 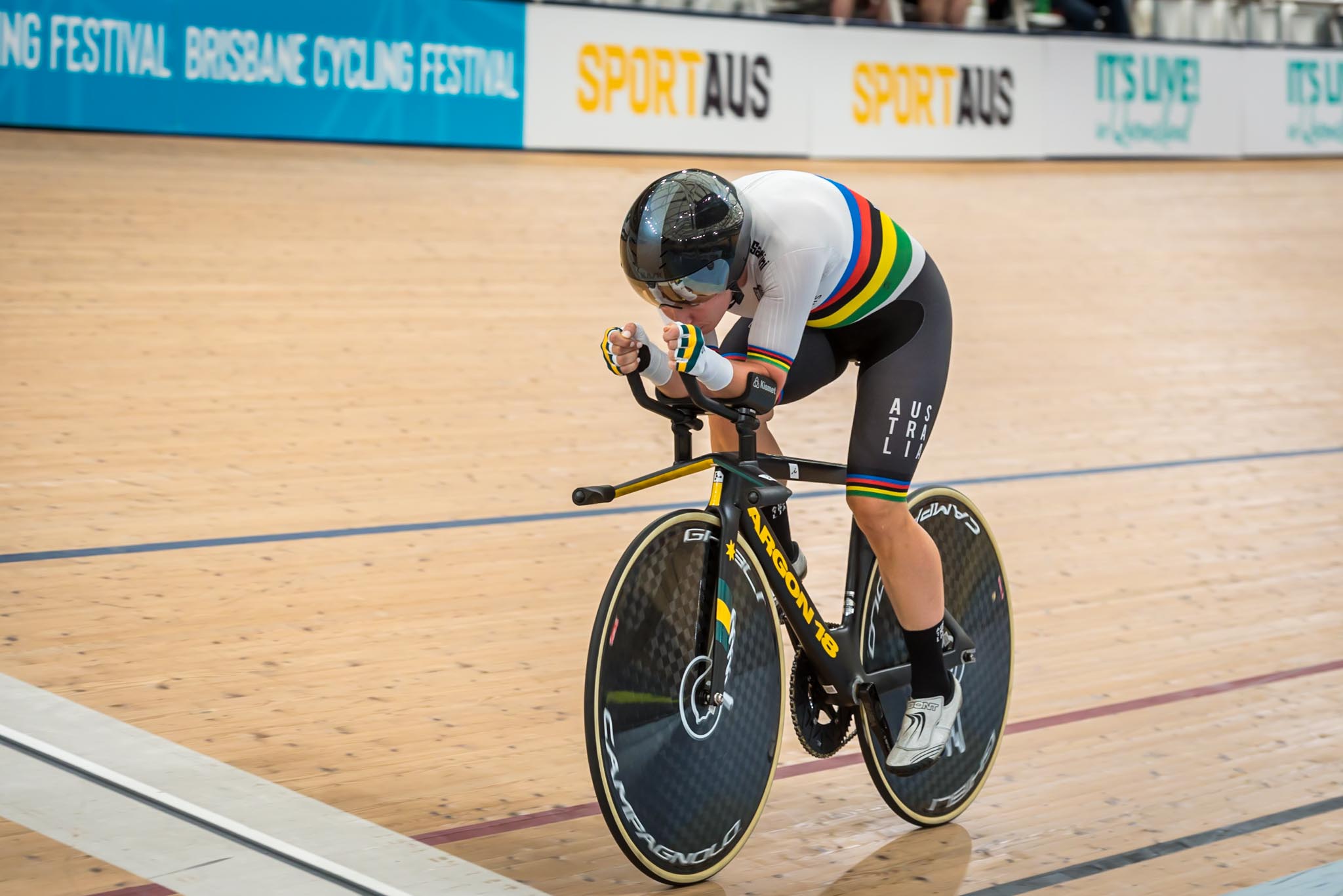 The sport's next generation of talent, including Kristina Clonan (QLD), Thomas Cornish (NSW), and Conor Leahy (WA), will be looking to make their mark with the 2022 Commonwealth Games looming in July.

“I couldn't be more excited to be back home in Queensland racing #TrackNats22,” Clonan said.

“We finally have some confidence in travel for international racing, this includes Commonwealth Games in the middle of the year, and I'm keen to get the ball rolling and see where the form is at heading into a huge season ahead.” 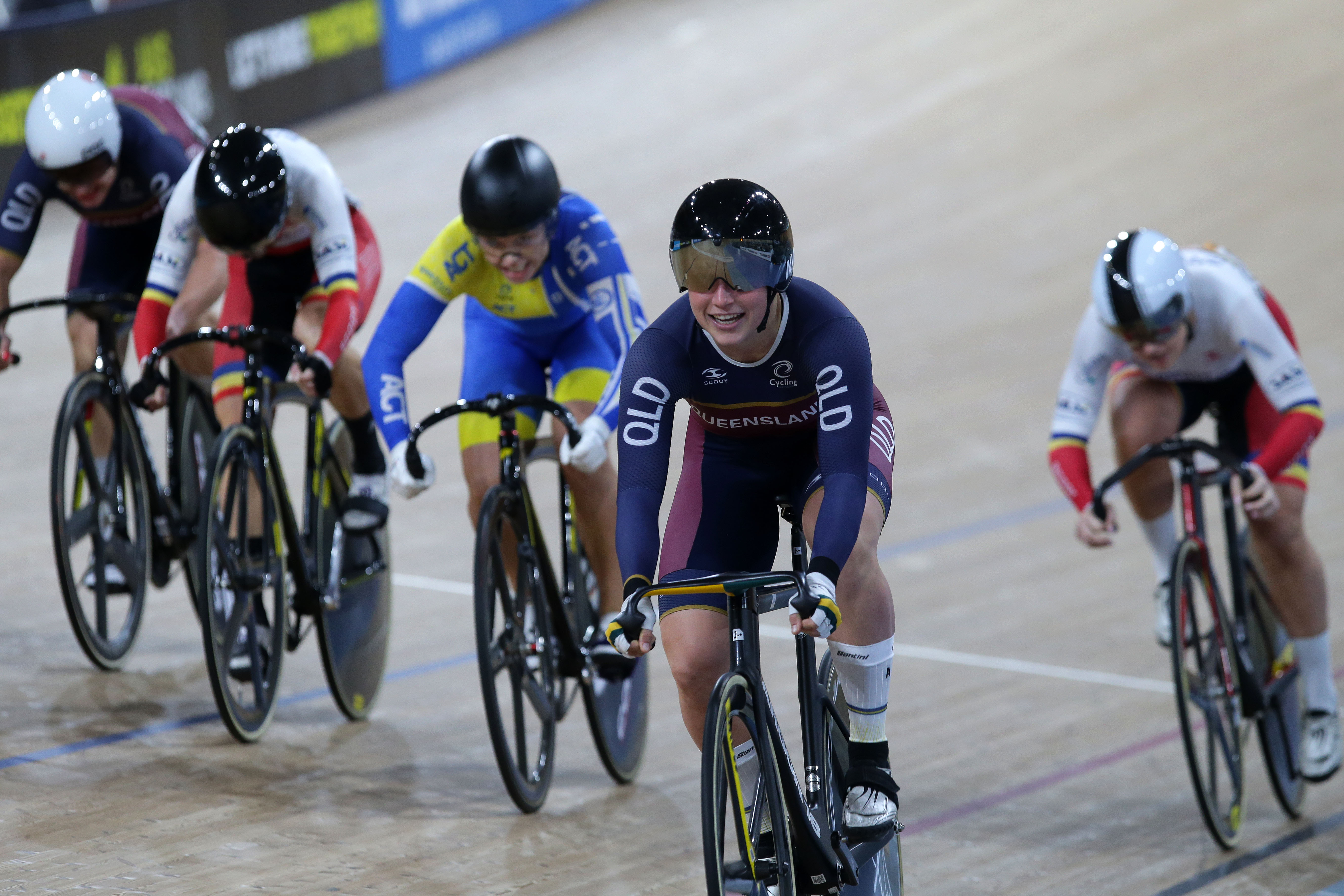 Cycling enthusiasts will be hoping to unearth the potential stars of the Brisbane 2032 Olympic Games during the Junior National Championships (under 15 and 17 categories) to be held from March 24-27.

The 2022 AusCycling Track National Championships is part of the Brisbane Cycling Festival 2022. It is proudly supported by Brisbane City Council, through Brisbane Economic Development Agency and the Queensland Government, through Tourism and Events Queensland, and features on the It's Live! in Queensland events calendar.