For the first time, a UCI BMX Freestyle World Cup comes down under to Queensland’s Gold Coast with the world’s best going to battle at the new National BMX Freestyle Park.

Urban Sport Fest was announced today at the Gold Coast Sports and Leisure Centre, with the three-day festival taking place from December 9 – 11 and includes the first ever UCI BMX Freestyle World Cup round in Australia. 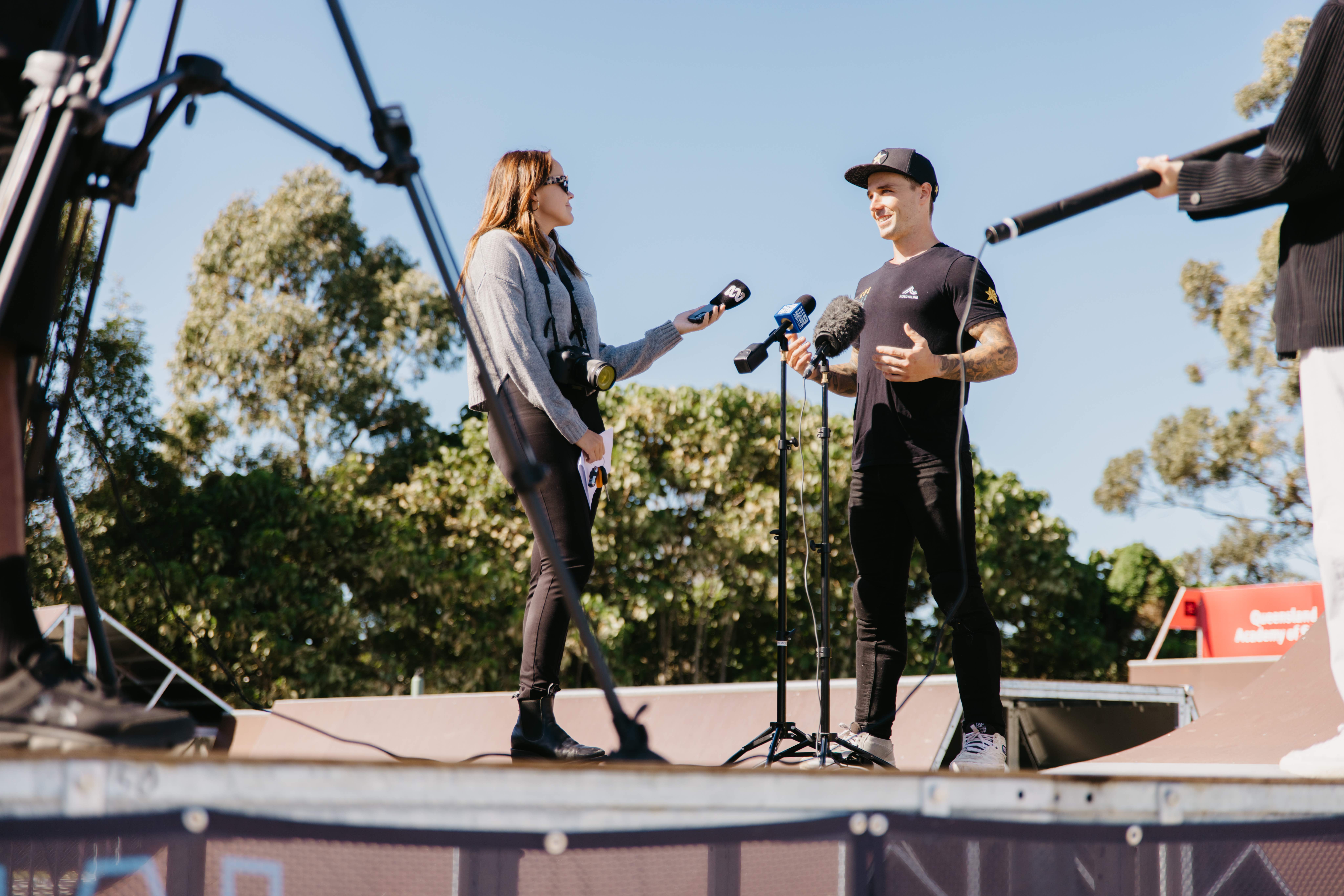 The Union Cycliste Internationale (UCI) integrated BMX Freestyle into its disciplines in 2016 and since then has seen World Cup Rounds and World Championships hosted across the globe. The sport's growth in the last five years has been astounding, particularly in the previous year with the sport’s first Olympic appearance.

Matt Burgess from Evolve Sports, the founder of the festival, is thrilled to deliver a series of firsts for the adrenalin-pumping sport within the event offering, which has something for everyone.

“The UCI BMX Freestyle World Cup event is sanctioned by the world cycling governing body and will likely be a qualifier for the 2024 Paris Olympics,” said Burgess.

“2022 is the first-year equal prize money on offer for male and female riders, which is significant for the sport, and something we considered integral to our investment.”

Tokyo Olympic & X-Games Gold Medallist, and local Queenslander, Logan Martin was on-site for the announcement today and will be the rider to beat as the best in the world come together for the new event.

“I’m stoked to see an event of this calibre taking place in my hometown here on the Gold Coast,” said Martin.

“It’s exciting to have not only the 150 best riders competing at World Cup level, but to do it at scale within the festival means we can showcase our exciting sport to new spectators and hopefully fans.”

Australian National champion and Olympian Natalya Diehm will mark her return back to the sport after an injury sustained during the Tokyo Olympic Games at Urban Sport Fest and is excited to show Australia what the sport has to offer.

"I only started competing in 2019 and everything has been overseas so none of my family have been able to see me compete," Diehm said.

"This is going to be really special and will be my first competition back from injury so I'm excited for my family and friends to be there." 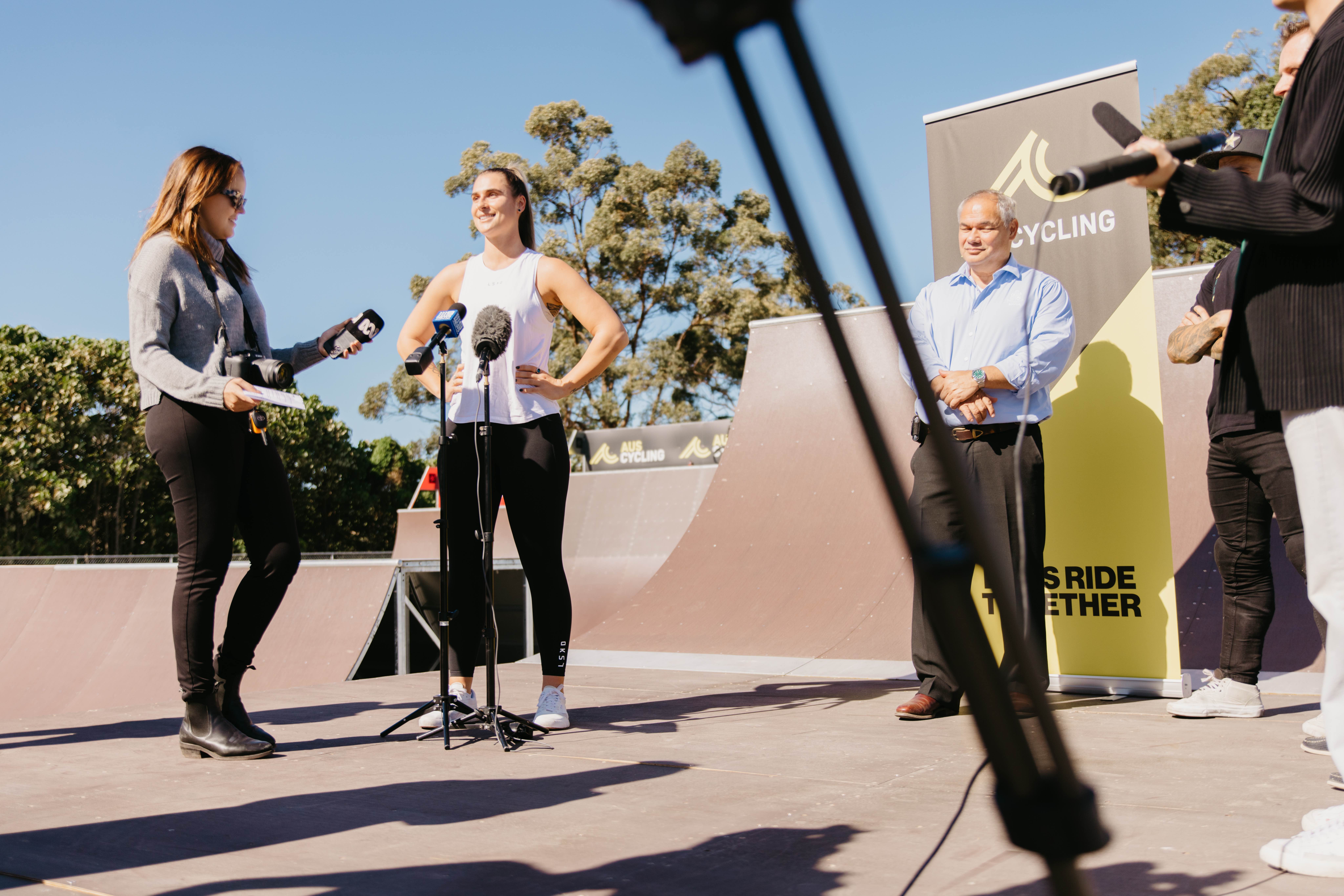 Urban Sport Fest will run from December 9-11 at Gold Coast Sports & Leisure Centre with an inclusive, affordable, and action-packed offering across three days.