AusCycling | Troy Brosnan
Back to Hall of Fame 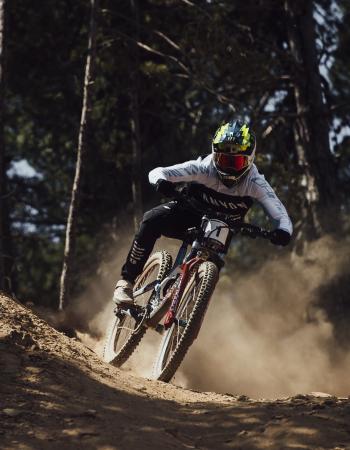 Troy Brosnan hails from Adelaide, South Australia and took up downhill riding at the age of 13.

Troy was picked up by the Monster Energy/Specialized team to race on the World Cup Series circuit which meant he left school and his parents to race overseas for 6 months.

Troy has been racing with Canyon Factory Collective Team since 2018 and continues to feature on the podium at World Cup and World Championship level.