AusCycling | Back from the brink: Tristan Ward has unfinished business
MTBRoadCriterium

Back from the brink: Tristan Ward has unfinished business

Tristan Ward still has no exact indication of what could have caused a back injury which left him languishing on the couch for the better half of 2020.

The successful Canberra-based sprinter had his world turned upside down when he began experiencing bad leg pain on his left side after returning from the Tour de Langkawi in Malaysia.

After consultations with a physiotherapist and then a specialist doctor, Ward was diagnosed with a herniated disc, which in turn was placing pressure on his S1 nerve.

Struggling to stand up or walk, 'Wardy' was left in limbo at home playing a waiting game with a public health service surgery list adversely affected by the COVID-19 pandemic.

The 25-year-old said at one point his waiting time before a consultation and surgery ballooned out to two years. 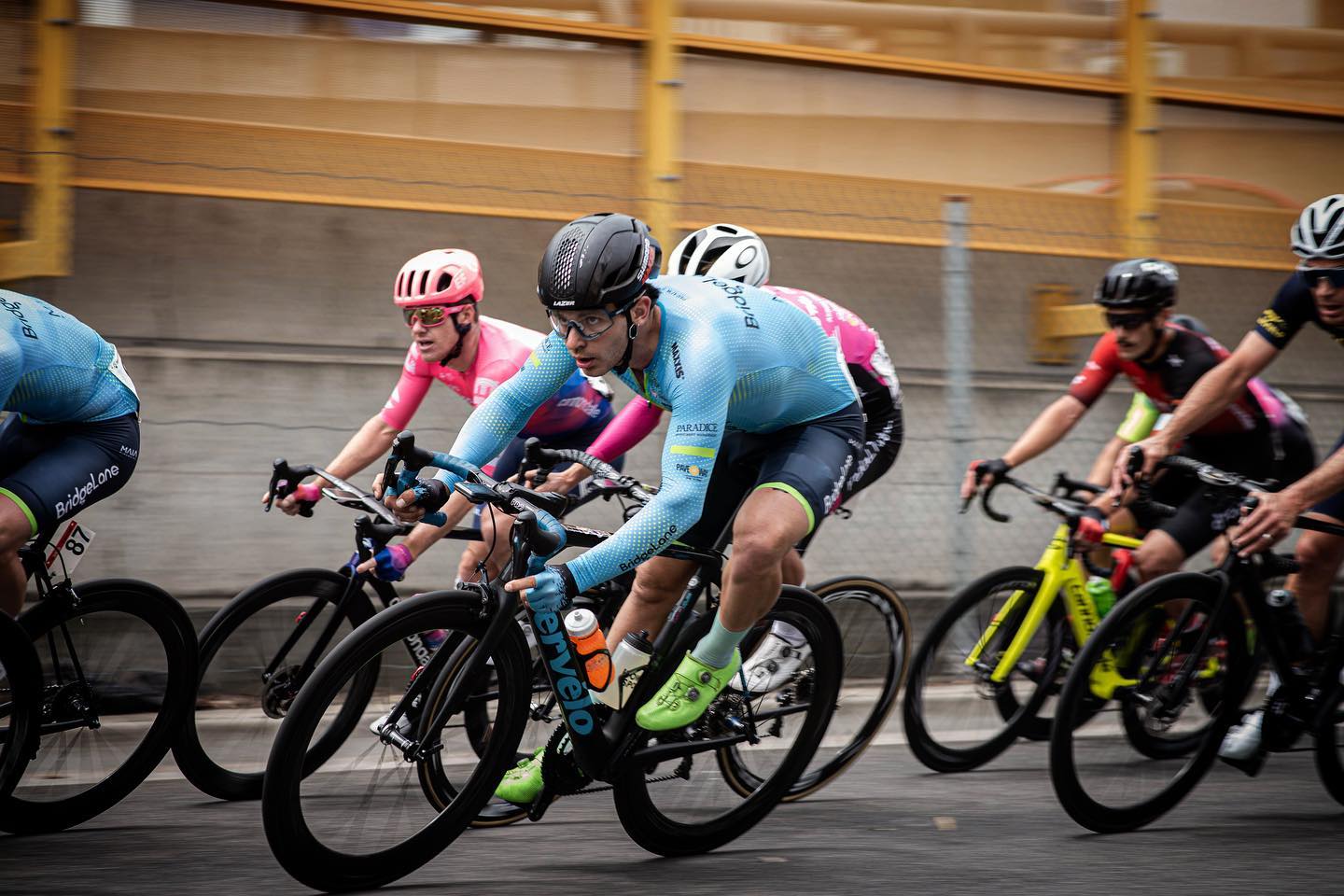 "When you've got quite an active lifestyle with several outdoor hobbies it becomes tough to accept your situation," he said.

"I was getting fat, watching Netflix, and it looked like I was going to be there for a long time."

After months of excruciating pain and inability to partake in any form of physical exercise let alone cycling, Ward decided to explore the route of private surgery.

Unfortunately, the price of such a procedure was "way too expensive" and the National Road Series tour and stage winner resigned himself to the public waiting list once again.

However, within one month, Wardy's fortunes would be dramatically changed when four of Canberra's elite female cyclists joined together to rally the cycling community around one of their own.

"Angharad Llewellyn, Emma Viotto, Ella Bloor and Jennifer Darmody, who are top lasses, started a GoFundMe which got a bit of traction through the goodness of everyone and the reality of how great the cycling community is," Ward said.

"Initially I just wanted to hide because when so many people are generous and do something for you which is life-changing ... I'm not sure if the right word is sheepish, but you feel very shy. 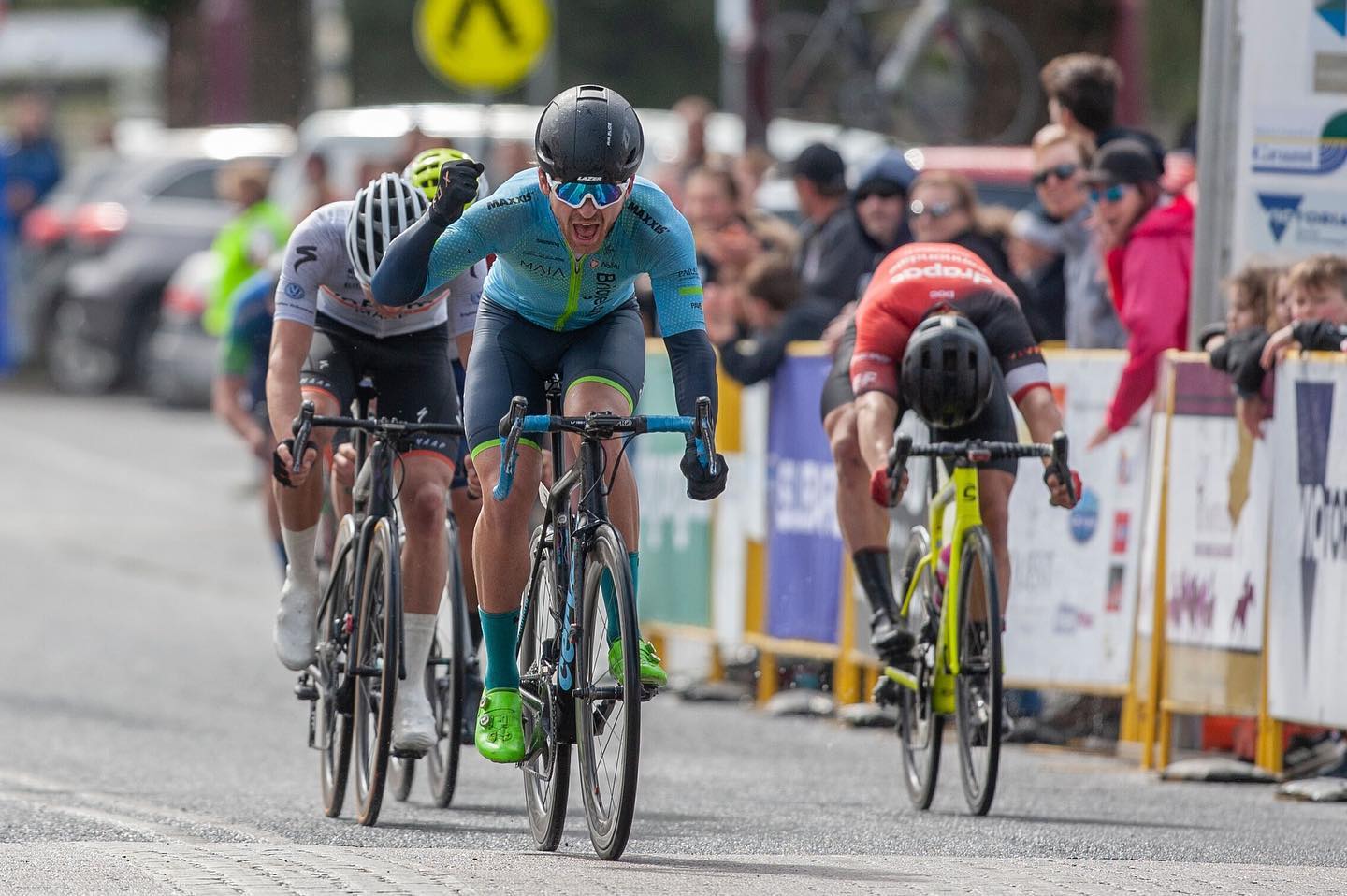 "So for a couple of days I just kind of hid and didn't look at my phone.

"It was slightly overwhelming and felt like getting a hug from 1000 people at once - it was ridiculous."

Wardy was able to return to the bike and his own newly formed Jim's Mowing franchise following a successful surgery in November.

Ward has even pinned a number on a few times at the Canberra Cycling Club summer criteriums in past weeks, albeit at a touch off the pace he is accustomed to.

"I think my first crit back in C grade my heart rate hit 208bpm, which I haven't seen since I was a teenager," he said.

"There is a lot of crits in Australia that claim to be the hardest but Canberra is definitely the hardest one I've ever done."

Despite the injury saga, Ward remains steadfast on returning to the NRS scene by hopefully the end of the year in a guest rider role.

The possibility of donning a different NRS team kit in the near future will be a drastically different feeling to one which the Canberran grew accustomed to during his three years with Team Bridgelane and Bennelong SwissWellness.

Ward was not offered a contract for 2021 with Team Bridgelane, and while admitting he would've loved to have stayed, said it was "probably time to part ways". 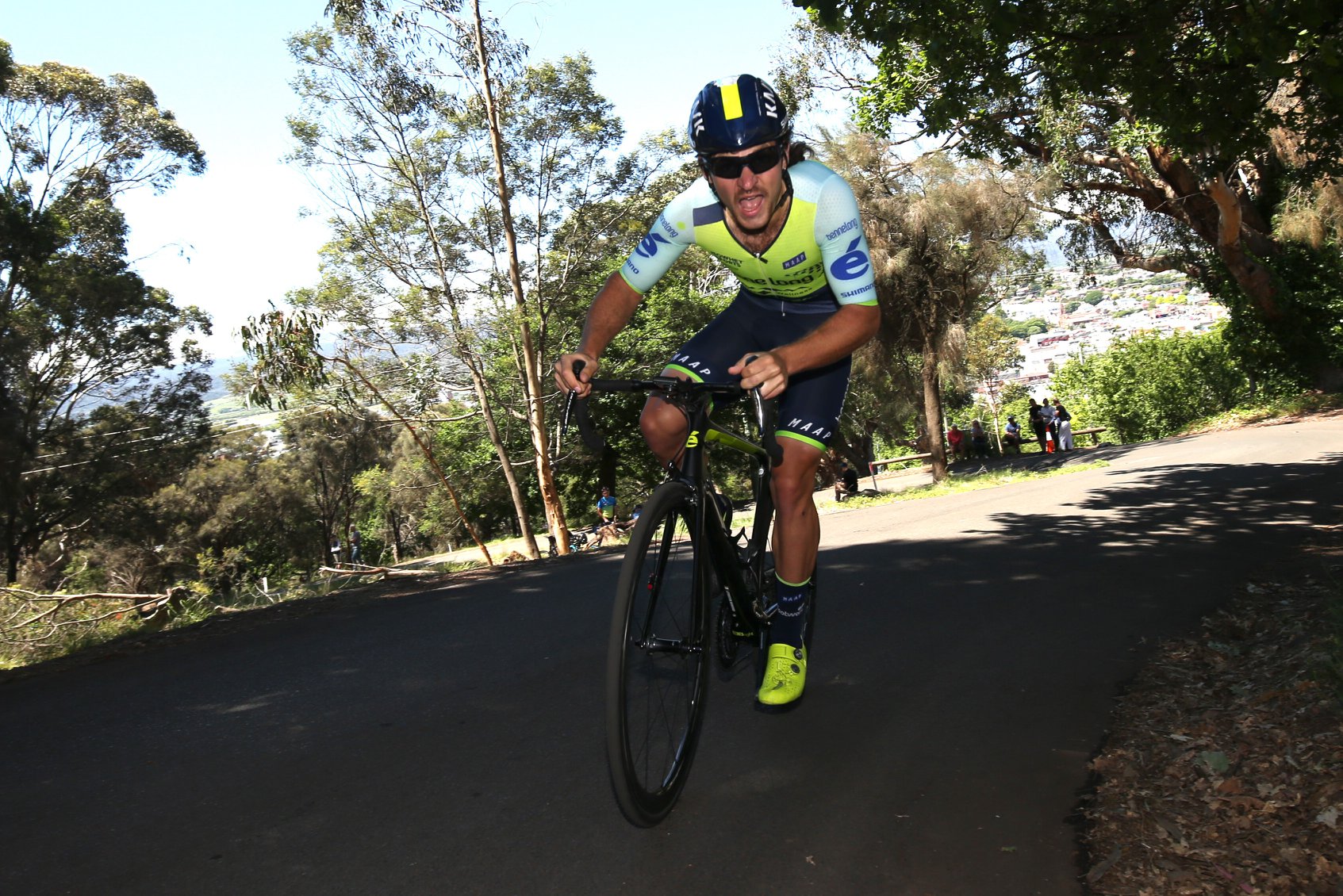 "I didn’t really fit with the new owner's management style. The team's culture had changed and I no longer fitted that," he said.

"It was a bit emotional because I came from Team Torq (cross-country mountain bike team), which had a long relationship with Team Bridgelane and their previous iterations for nearly a decade.

"I was sort of one of the last ones to make that transition, and it was Mark Fenner who was responsible for it.

"Andrew Christie-Johnson then took a chance on me and backed Fenner's judgment.

"I got my chance and relished it. I just loved it and had a really successful 2018 season and that continued into 2019 Road Nationals where I came second in the Elite criterium to BJ (Brenton Jones)."

Before returning to the NRS peloton, Ward plans to dedicate his time to running his Jim's Mowing business efficiently.

"It turns out running a business is really difficult," he said. 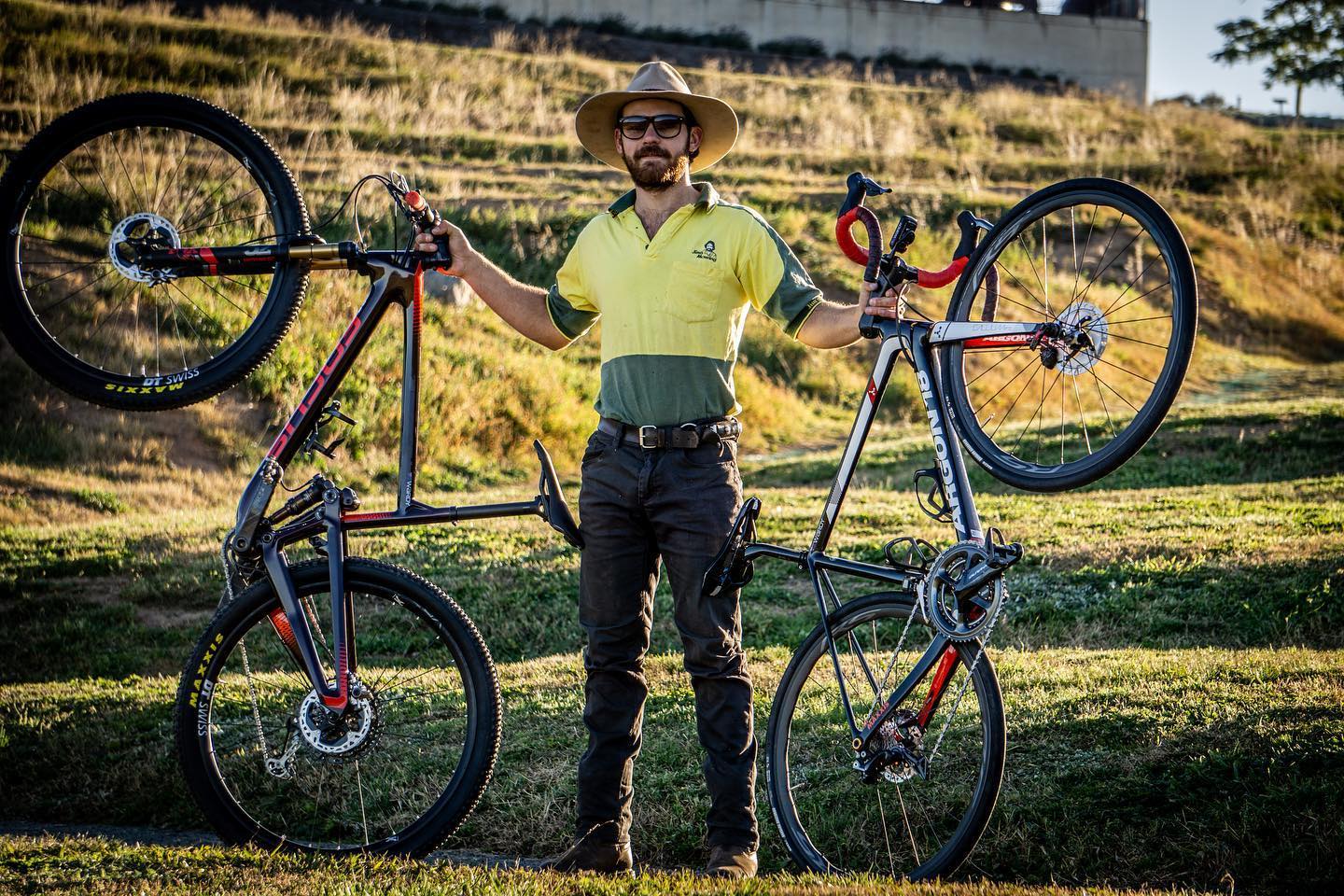 "I mean gardening is gardening - most people can do that. But invoices and managing clients and all the rest is a whole new learning phase for me.

"Brendan Johnston (Trekky) has his own business for example - and for him to run that and be such the high achiever he is should have people loving him more than they already do.

"I have to learn to get my business running smoothly firstly, but my ultimate goal is to get back to cycling and winning at the NRS level."