The 24-year-old sprinter will begin his professional career on January 1, 2023. 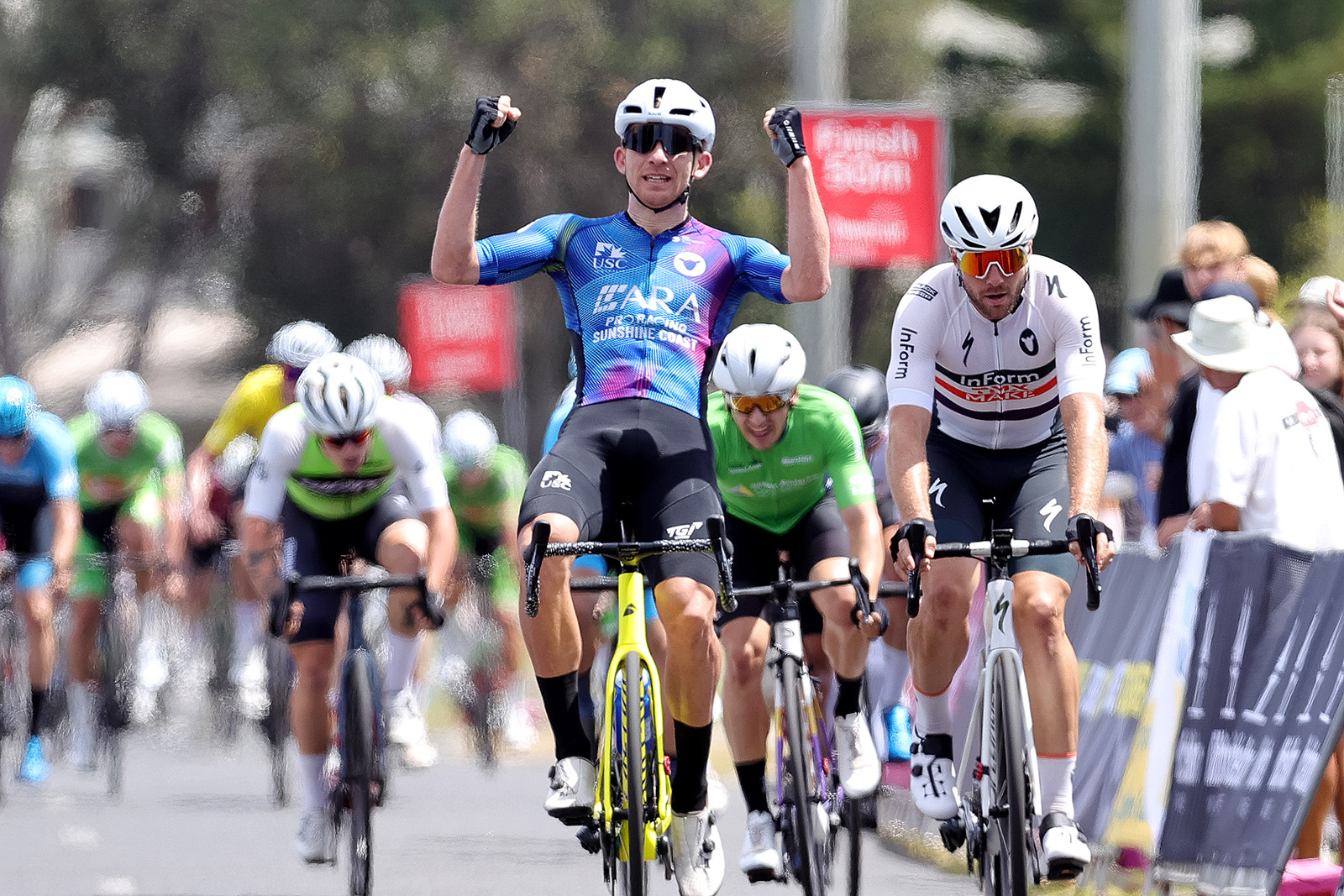 Scott, who since 2018 has raced with ARA Pro Racing Sunshine Coast in the AusCycling National Road Series (NRS), said the move had always been his long-term goal.

“Joining the WorldTour for me is a big relief. I’ve been working pretty hard over the last couple of years to make it happen,” Scott said in a statement from ARA Pro Racing Sunshine Coast.

“I’ve had a few setbacks along the way but now that it’s finally come together, I’m really excited!”

Scott, from Camden in south-west Sydney, has a background in track sprinting and won medals in the team sprint and kilometre time trial at the 2015 UCI Junior Track World Championships.

In 2018, he won the Under-23 National Criterium Championships and showed his ability on the international stage with victories in China and New Zealand. He was part of Australia’s world championship-winning team pursuit squad in 2019.

However, in 2020 the St George Cycling Club rider suffered a severe crash in the NRS and was forced onto a long path of recovery.

This year, he came back in sensational fashion, winning Australia’s longest one-day race, the 267km Melbourne to Warrnambool, with a late solo attack.

“I had to work really hard again to get myself back to a level where I could prove myself to the big teams,” Scott said.

“The men’s ARA Pro Racing Sunshine Coast team have also played a huge part in my progression, they’ve dedicated their results to me, and they’ve helped me get the results I needed to take it to the next level.”

Scott is the seventh Australian to secure a neo-pro contract in the past month, following the likes of Jensen Plowright, Blake Quick and Rudy Porter.

He will link up with fellow Australian Jack Haig at Bahrain Victorious.