New South Wales has named a strong 29-member senior squad to descend on Brisbane for the 2022 AusCycling Track National Championships from March 26-30.

The defending three-time time trial (1000m) national champion continues to find new levels of speed on the boards, notching a personal best flying 200m time of 9.715 a month ago in Adelaide.

A livewire on the track, Cornish was the provider of two memorable moments of #TrackNats21, the first of those being his first sub-minute time trial, which was followed by an electric come-from-behind third-man performance in the team sprint gold medal final to crown New South Wales as the national champions for 2021.

Cornish is joined in the elite ranks for the first time by Dubbo youngster Danny Barber, a new member of the Podium Potential Academy.

A prolific national champion in the under-19 ranks over the past two years, Barber now joins an already deeply talented men’s sprint start list for #TrackNats22.

Fellow Podium Potential Academy rookie Kalinda Robinson finds herself in the same position as Barber as she steps up to the elite field for the first time.

The 18-year-old from Bathurst has collected plenty of Track Nationals medals during her two years as an under-19 rider in a mano a mano battle with Victorian Alessia McCaig.

Para-cycling stars and Australian Cycling Team members Amanda Reid and Gordon Allan will also be in Brisbane for #TrackNats22.

The proud Gurinagi and Wemba Wemba woman was the first Indigenous Australian to win a gold medal in cycling at the Paralympics. 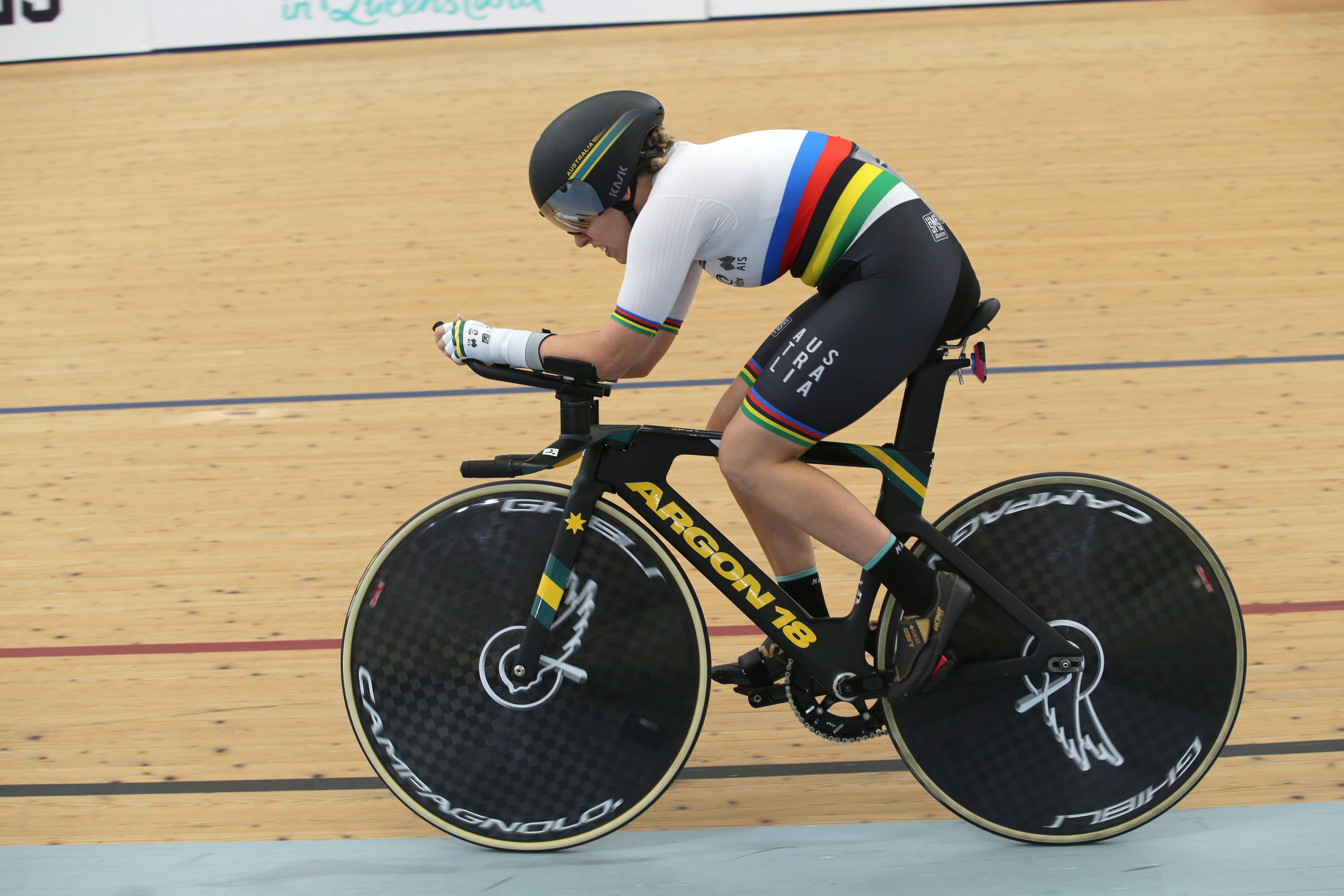