AusCycling | Seven A Success In The West
MTB

Seven A Success In The West

The second UCI Gravel World Series event took place this past weekend in Nannup, Western Australia on a hilly and scenic course 250km south of Perth.

The battle for victory was a man-to-man fight between former Worldtour rider Nathan Haas who switched to gravel this season and local Adam Blazevic, a 23-year old talent combining the different off-road disciplines with road racing.

Blazevic got away early in the race and Haas was the only rider capable of bridging the gap halfway to then see Blazevic get away again solo with 25km to go to win in Nannup after 125km in a time of 4h22 and a gap of nearly 2 minutes to Haas. Matthew Bird came in third 8 minutes after Blazevic.

Blazevic, who was Australian U19 cyclo-cross champion in 2016 and has represented the nation at U23 level at the Cyclo-cross World Championships, now hopes he can carry the good gravel form from Nannup through to Europe.

He plans to take on more of the Gravel World Series events there before returning to race the next Australian round, which is in his home state of Victoria, in Beechworth, on September 4.

Maria Madigan was the overall winner in the female categories in a time of 5h21, scoring a super strong 32 overall place with the men, 11m44 ahead of Darcie Richards.

It was the third edition in a row where the 32-year-old Madigan had taken victory. 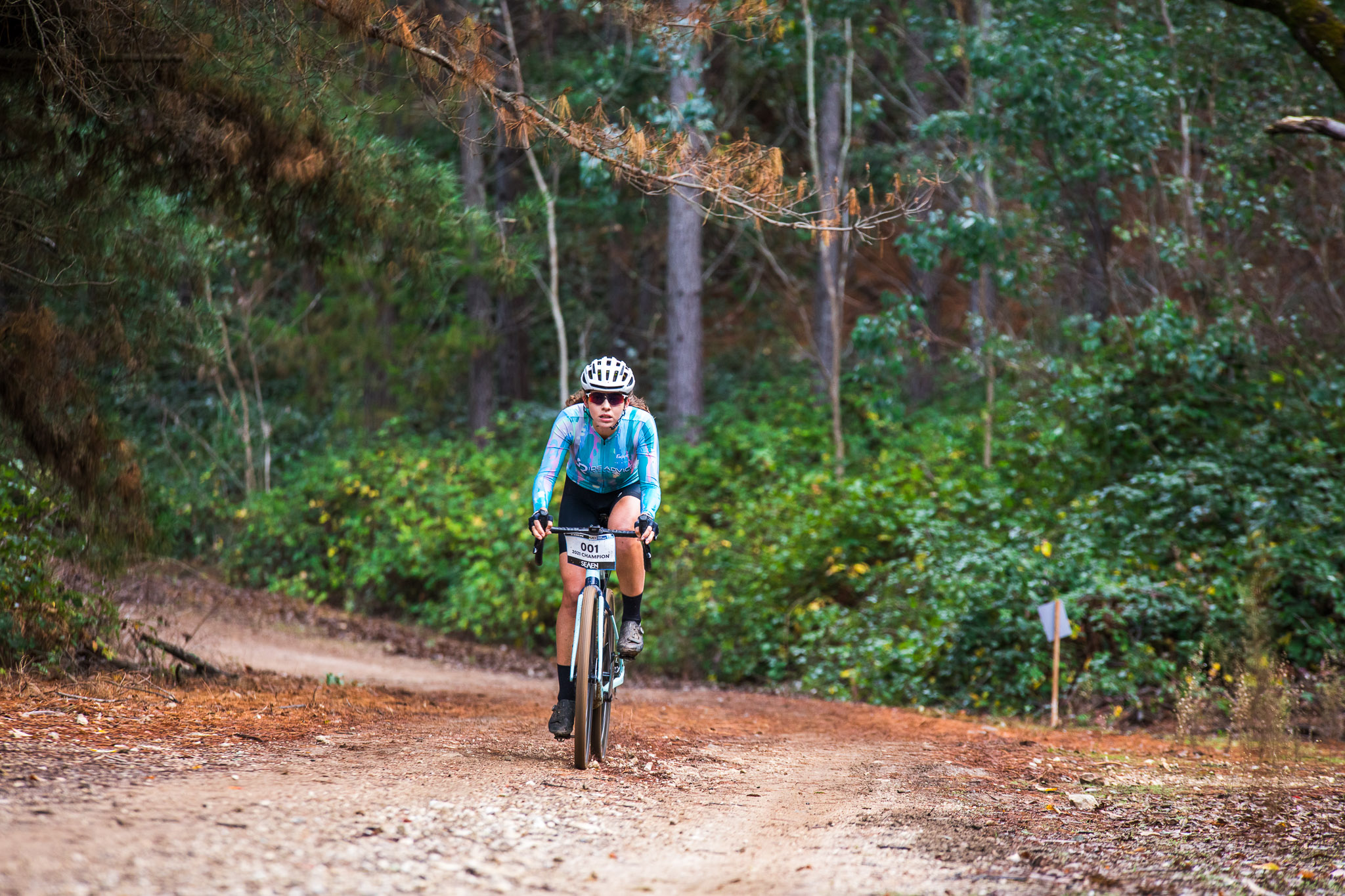