'Without this insurance we wouldn't have kept our house'

On a Saturday morning in April this year, Dan Beresford - instead of staying at home and doing some cabinetry work in his shed - was lured by the call of the trails.

It was set to be an easy one-hour ride at the mountain bike park in Wagga Wagga as he often did.

Dan’s been riding for 30 years. And he’s a member of the MTB Wagga and Tolland Cycling club. 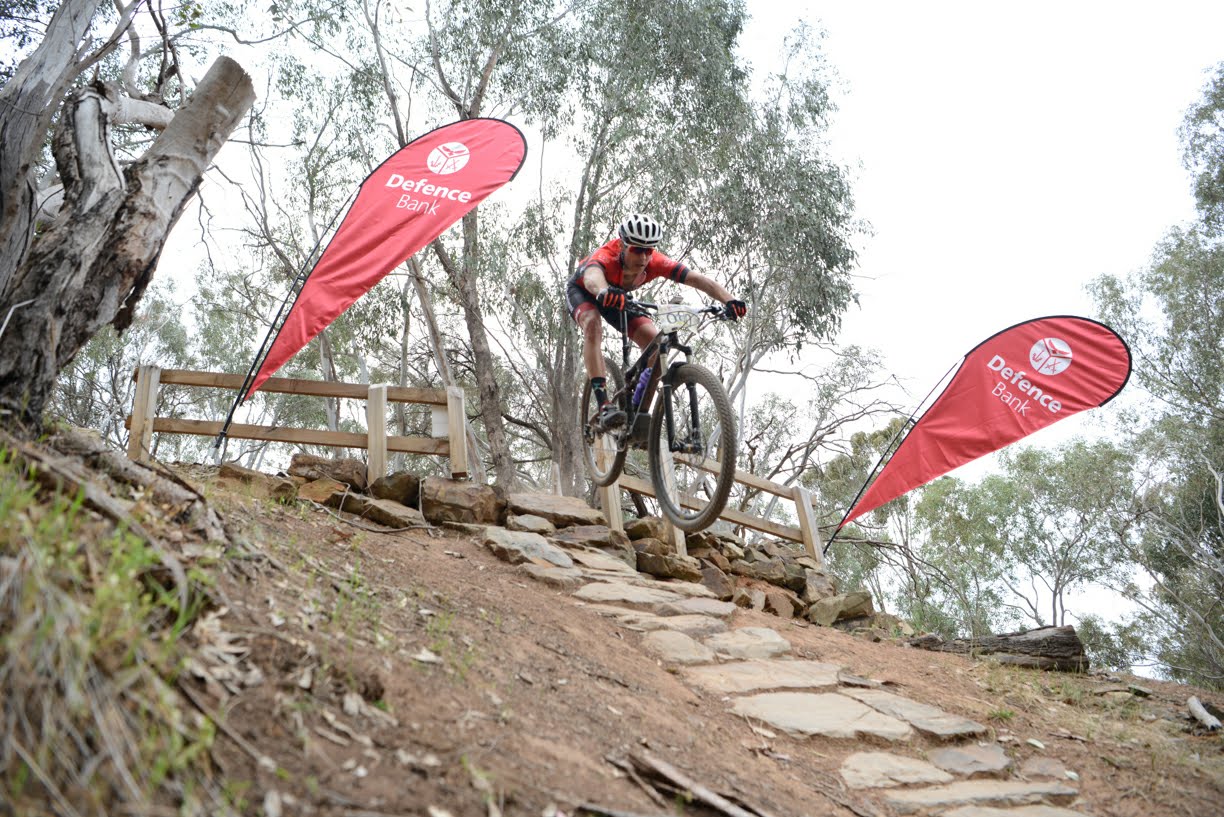 “Got out there was just having fun and there’s these three jumps, tabletops in a row. I do them every day.”

But on this day, he got it wrong. Horribly wrong.

“Everything happened in slow motion. I knew I was going to crash, and it would hurt.

“I was sideways in the air and when I landed, I landed on my head and shoulder at the same time. I didn’t black out, I remember everything.

“My helmet was smashed to bits; it was in half on one side. Most excruciating pain I've felt in my life.”

Through the help of some good Samaritans who happened to be nearby and called for an ambulance, Dan was taken to the local public hospital where he would stay for two weeks. 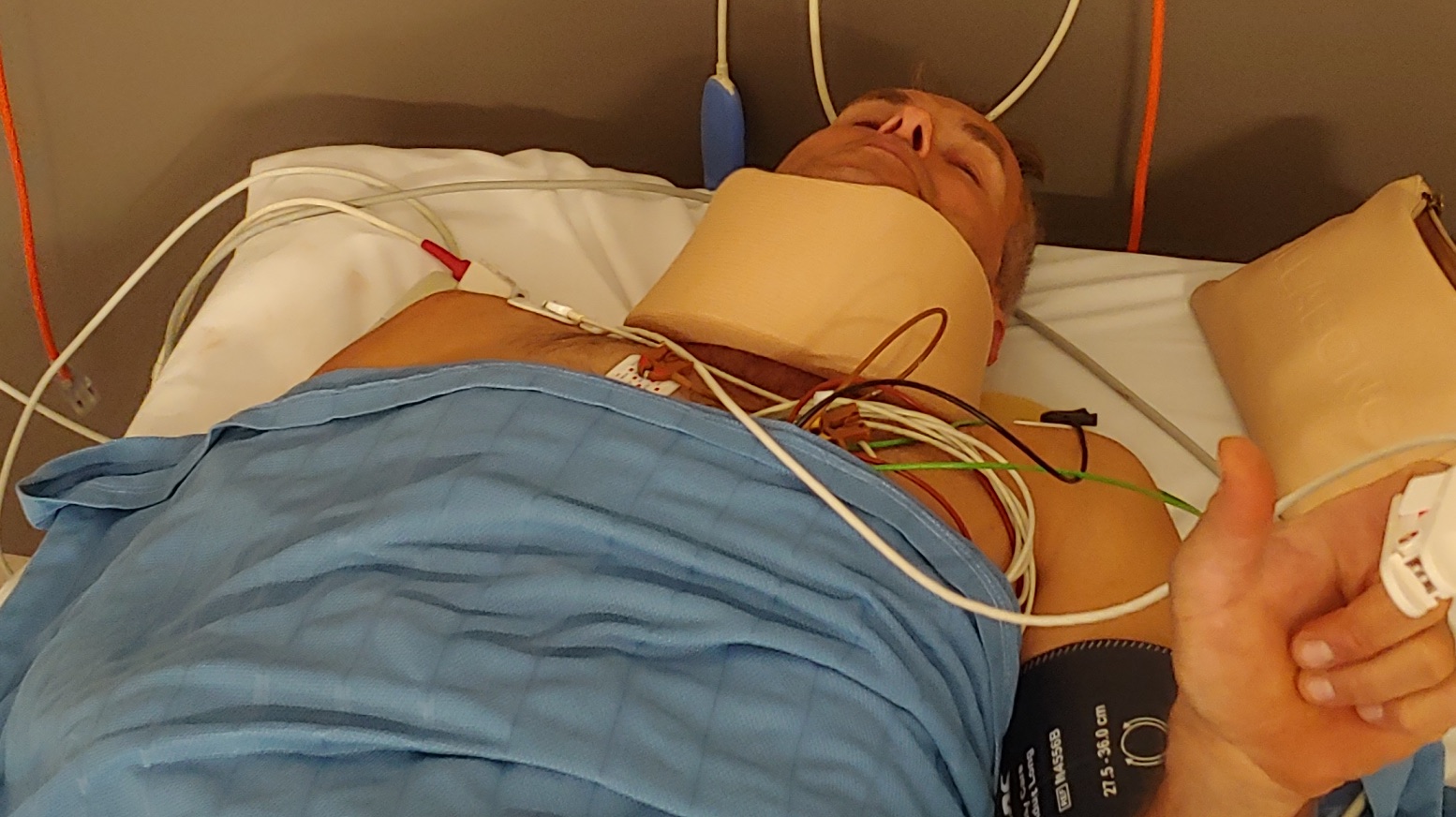 The apprentice carpenter, used to building, had broken his scapula in four places, suffered seven broken ribs and a broken thumb.

“They showed me the x-ray and imagery of it and just looked like a mess, didn't look like my shoulder; all bits of fragmented bones everywhere.”

Metal hardware had to be inserted. It wasn’t cheap. 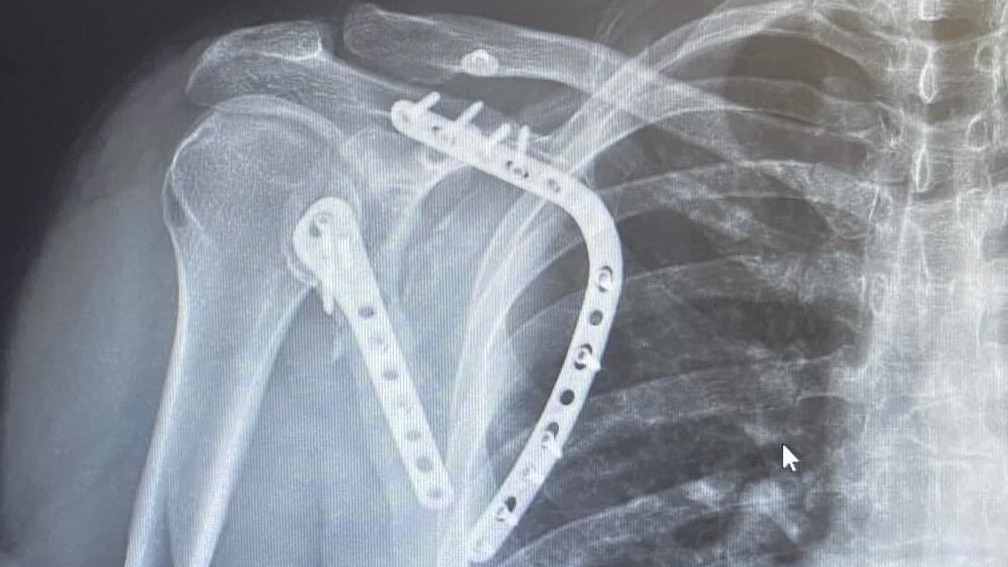 “I got the operation done and wasn’t allowed to use my shoulder for six weeks,” he said.

Dan is a member of the MTB Wagga and Tolland Cycling club and has a wife, three kids, a mortgage, a car and doesn’t have private health insurance.

“Luckily, I had AusCycling insurance,” he said. “This insurance saved our house.”

During the four months Dan was off work he received the maximum payout of $500 per week.

Along with his wife’s wage, it helped keep the roof over his head, food on the table and the family functioning.

He still needs physio for his shoulder, which is only operating at 40%, to get to the next level, which AusCycling insurance continues to pay for.

“If I didn’t have physio, I'm looking at being another six to 12 months behind in recovery which will take 2-3 years.” 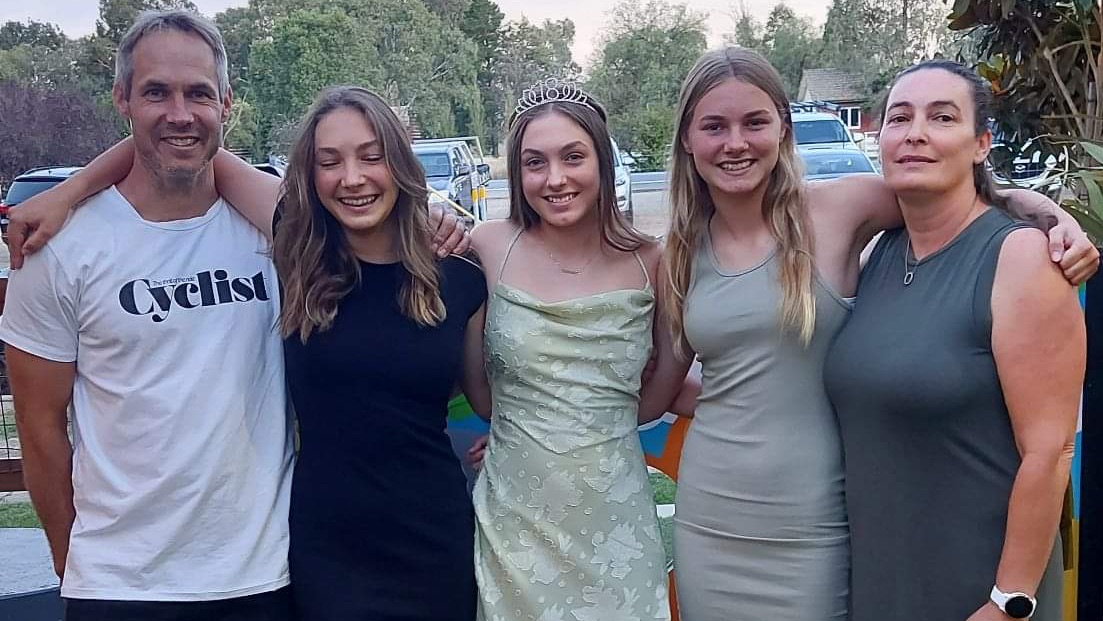 “I wasn’t aware that a lot of these races I went to weren’t official AusCycling events, so I wasn’t covered as an AusCycling member.

“Check the fine print, cause you could be signing your life away when you tick that box.”

“Be insured, belong to a club,” Dan said. “You may never need it but it’s always there I’m forever grateful.”