AusCycling | Nathan Rennie
Back to Hall of Fame 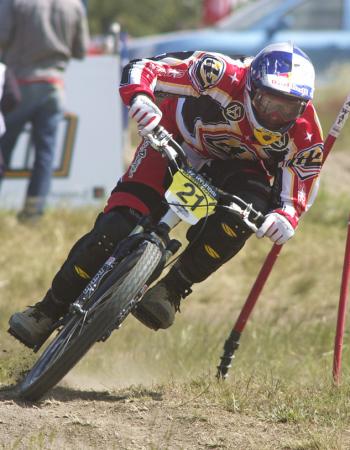 Nathan Rennie was born in Penrith, New South Wales and currently resides on the Gold Coast.

He started riding at the age of 5 BUT began his MTB affair when he was 14 years old and quickly found himself at the pinnacle of the sport by becoming Junior Downhill World Champion in 1999.

Rennie was part of a golden era for Australian downhill riders on the overseas circuit.