AusCycling | Five to be on your #TrackNats22 radar: Men's endurance
TRACK

Five to be on your #TrackNats22 radar: Men's endurance

Here are five names who will be in the hunt for medals in the men's endurance categories at #TrackNats22. 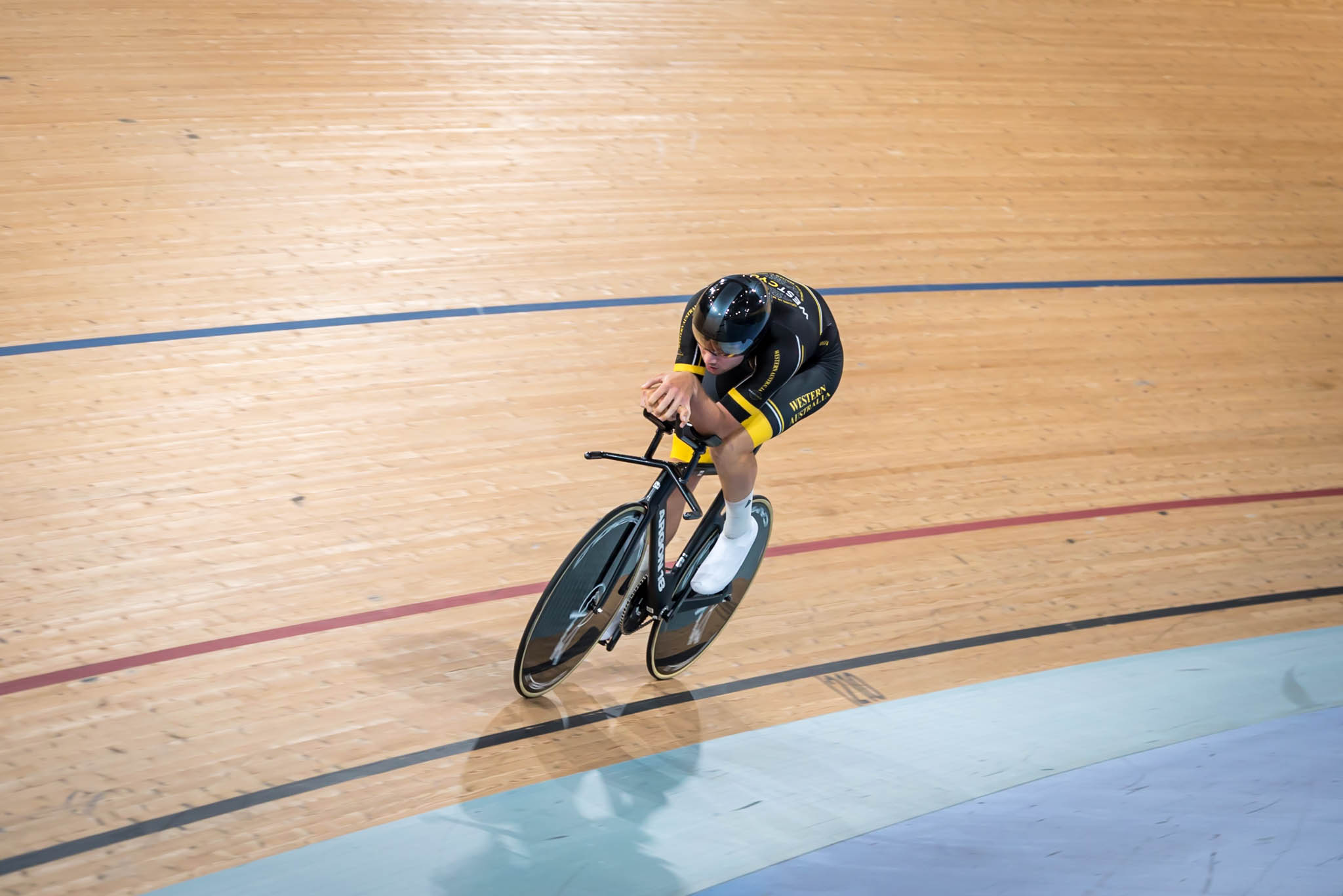 The two-time defending individual pursuit national champion, Conor Leahy has quietly become one of Australia’s strongest track riders over the past two years. Staggeringly, his 2021 IP national title came just five weeks after breaking his collarbone. Leahy has stepped up to another level in recent months since being elevated to Podium Ready status by AusCycling, winning a bronze medal at #RoadNats22 in the elite men’s time trial behind Rohan Dennis and Luke Durbridge, and winning the men’s Madison national championship with Josh Duffy at #MadisonNats22 on March 6. The West Australian was also a non-competing reserve member of the Australian Olympic squad at Tokyo 2020. 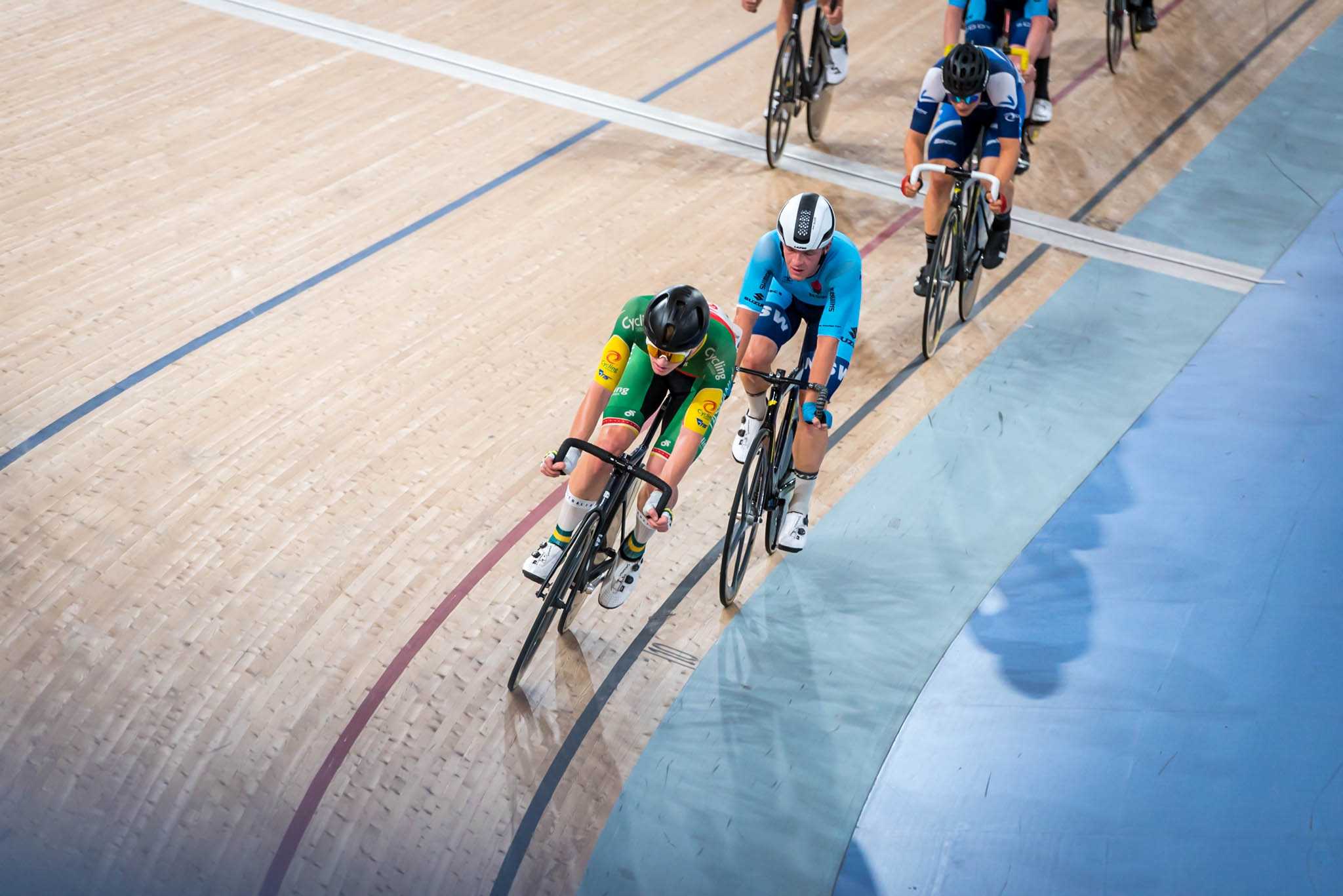 Promoted to Podium Ready status for 2022, Josh Duffy is part of the Australian Cycling Team’s rising crop of endurance track riders ready to take on the world after two years without international racing. The 2020 scratch race national champion added a second elite national championship to his name earlier this month in the men’s Madison with Conor Leahy. The Tasmanian made his UCI Track Cycling World Cup debut in Glasgow back in 2019. 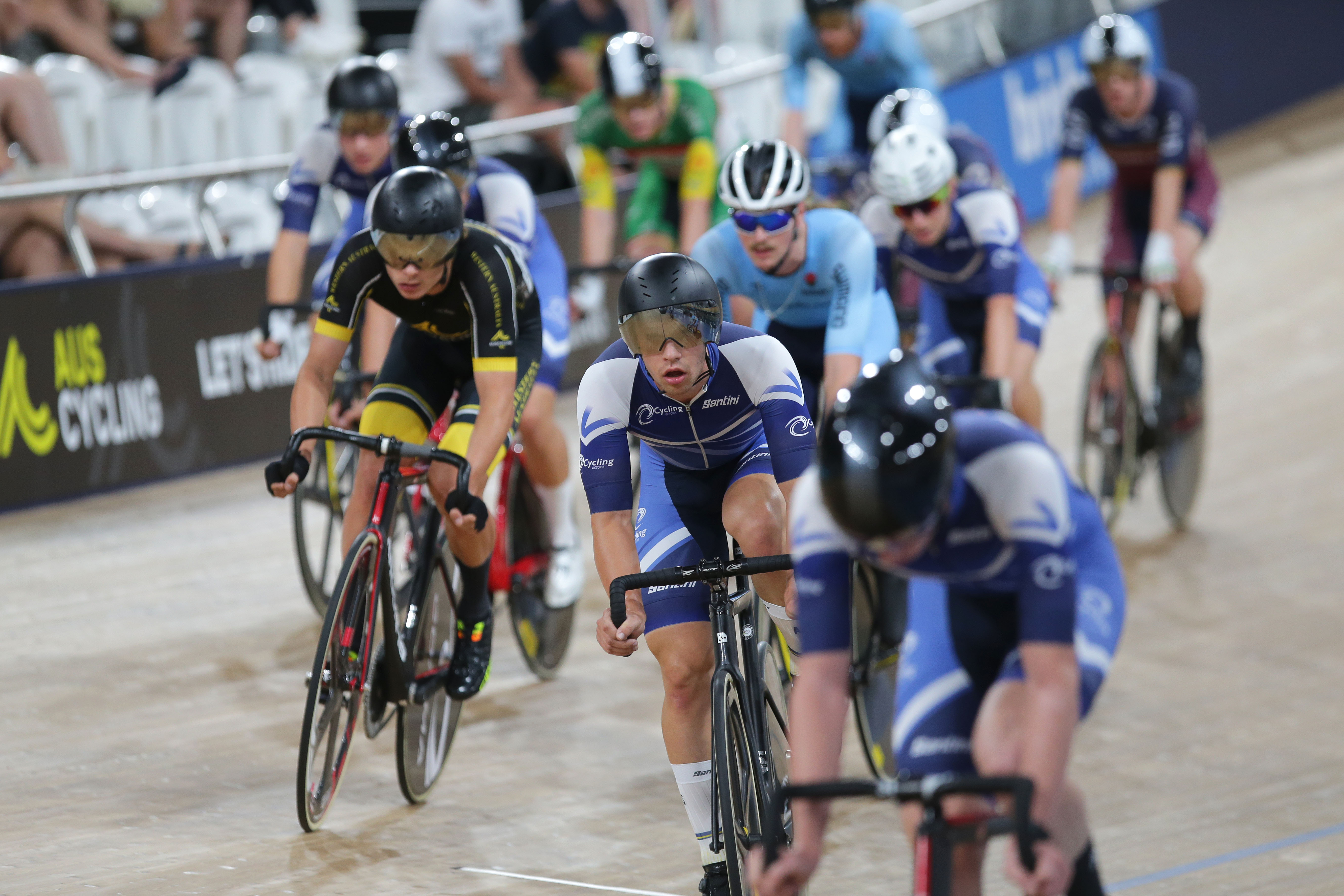 A supremely talented finisher, Frislie will be a marked rider during the bunch races at #TrackNats22. The Victorian won a treble of track national titles in 2021, taking out the scratch and team pursuit with Victoria at #TrackNats21, as well as the elimination national championship at the 2021 Launceston TasCarnival. Frislie continued his winning ways on the road at #RoadNats22, clinching the under-23 national criterium championship. Frislie is also a member of the Podium Potential Academy. 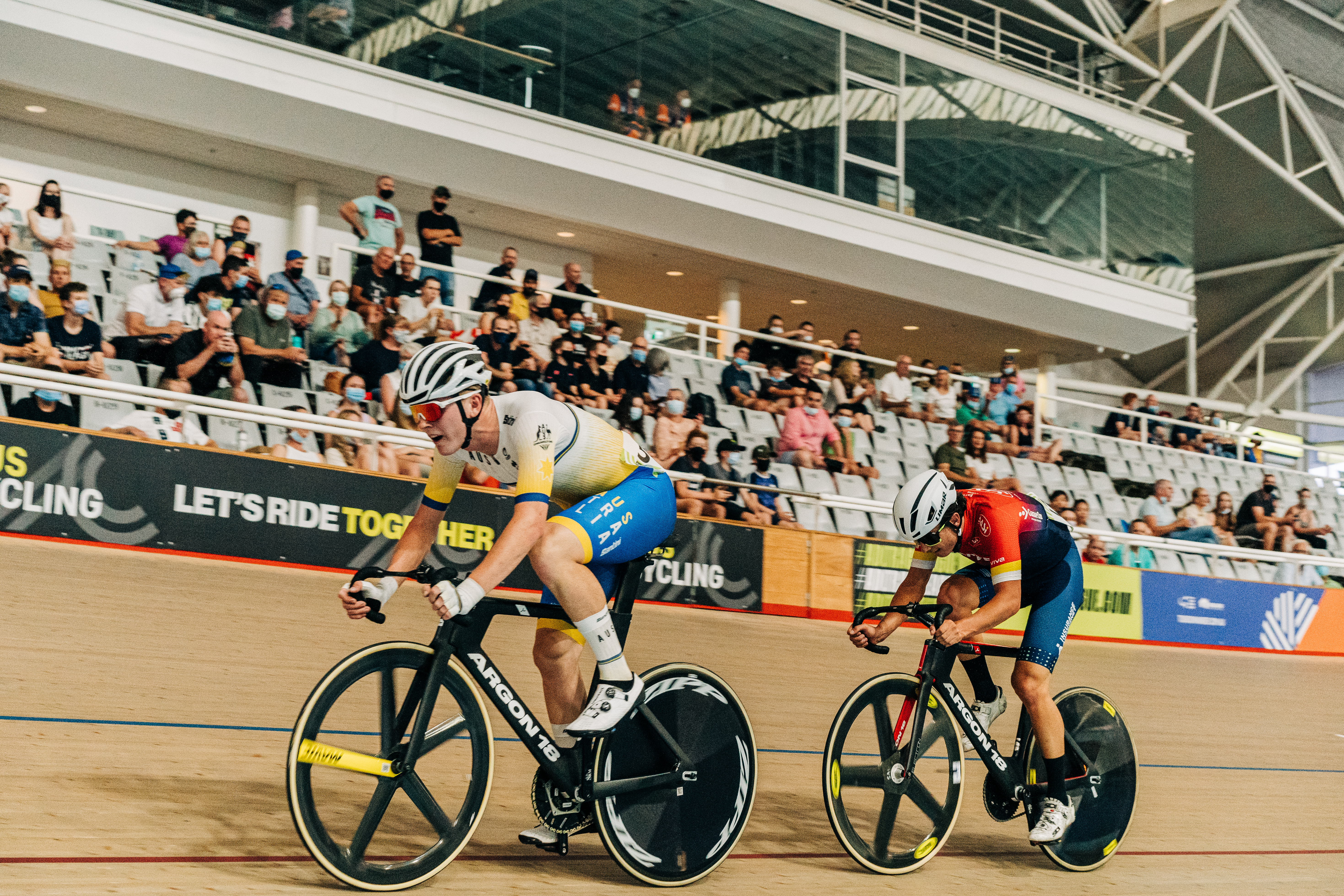 Brisbane prodigy James Moriarty was a standout individual pursuit performer coming through the junior and under-19 ranks, before stepping up to the elite level for the first time at #TrackNats20. Moriarty claimed a hard-fought silver medal at #TrackNats21 behind Conor Leahy in the individual pursuit. The 20-year-old is now in his second year as a member of the Podium Potential Academy in Adelaide after representing Australia at both the 2018 and 2019 UCI Junior Track World Championships. 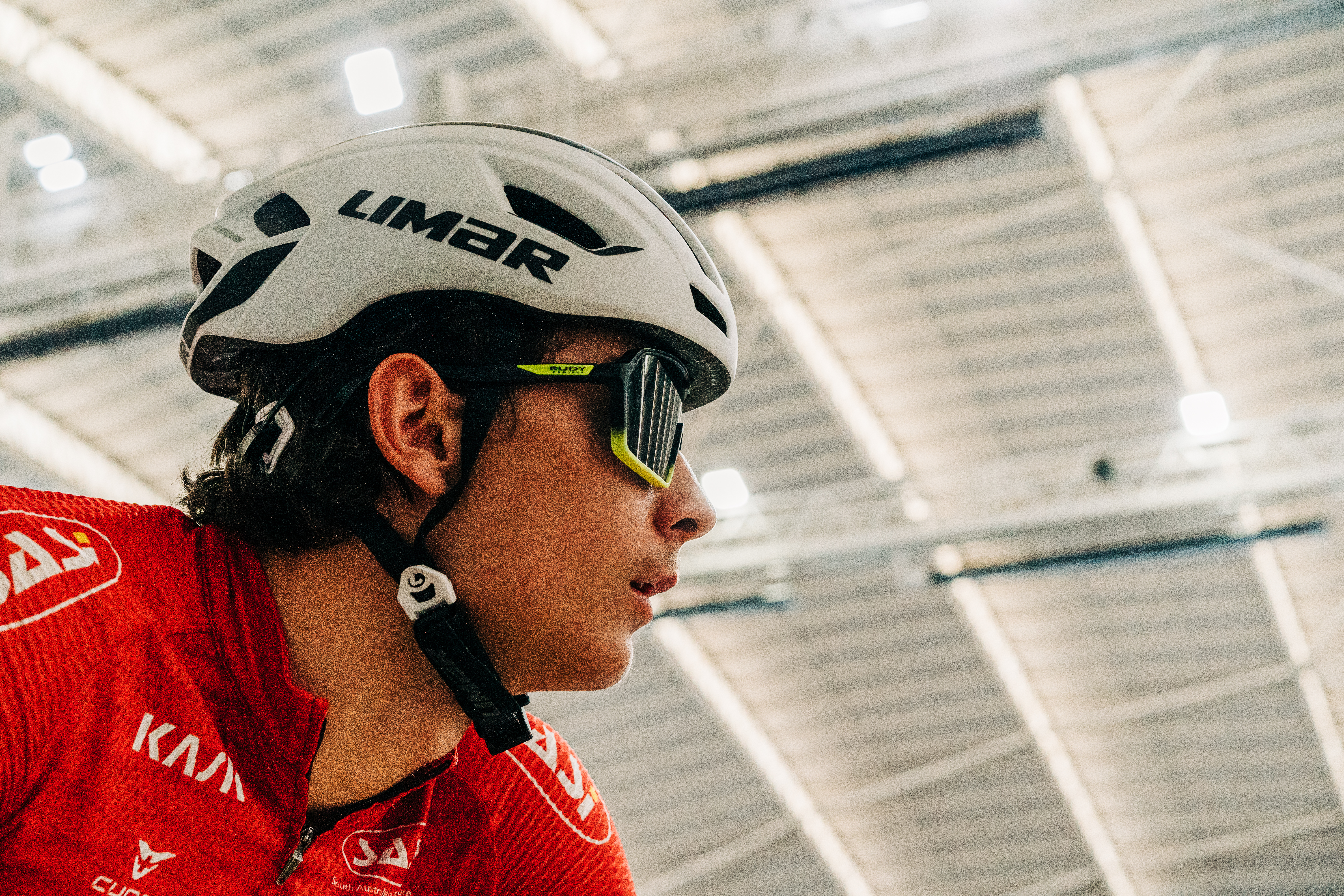 Originally from Western Australia, Bleddyn will be donning South Australian colours for the first time at #TrackNats22 after relocating to Adelaide to join the South Australian Sports Institute (SASI). A promising rider with a big engine, Bleddyn has started to cement himself as an elite talent on the boards after winning a silver medal in the scratch race and finishing fourth in the individual pursuit at #TrackNats21.